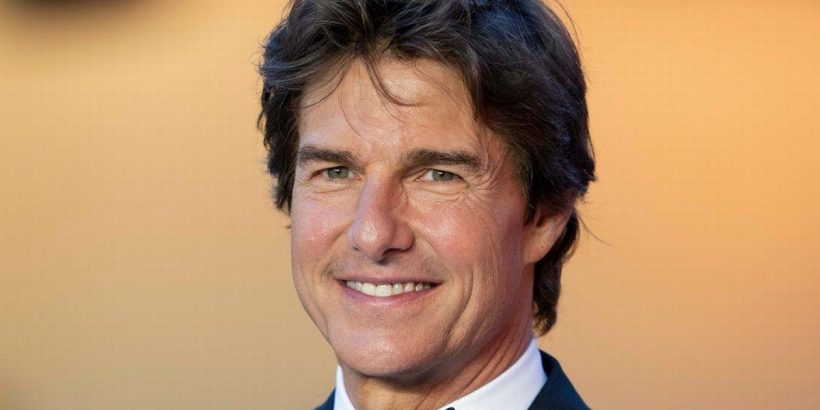 Tom Cruise reportedly "hit it off" with Queen Elizabeth II before her passing in September.

It's been unveiled that the Hollywood actor and the UK's longest monarch struck up quite a surprising friendship before her death on September 8.

The pair, who even enjoyed a cuppa tea together, reportedly became even more familiar after Tom hosted part of the horse show 'A Gallop Through History' during the Queen's Platinum Jubilee in the Summer of 2022.

READ NEXT: Hollywood stars who ended up in cults – Tom Cruise, Elvis and Playboy bunny

Tom and the Queen "hit it off" so well that reports claim they even planned a second meeting before her passing aged 96.

Tom spoke to presenters Phillip Schofield and Julie Etchingham at her Jubilee and revealed it was an "honour" to have been asked to play such a vital role.

He said: "I was just very honoured. She's a woman I greatly admire. She has tremendous dignity, and I admire her devotion. What she has accomplished has been historic.

"I remember, as a kid, seeing photos of her. I travelled around a lot and I came to England to make movies in 1982. I love the history, and I just have great respect for her.

"When they asked, I instantly said, 'it would be my honour to be here'."

The Queen – who had mobility issues during her Jubilee celebrations – was said to have been very disappointed not to meet Tom, so later reportedly invited him back to have tea and a special tour of Windsor Castle.

A source told The Sunday Times: "Just the two of them had tea together. She loved seeing him, and they really hit it off, so much so that she invited him back for lunch.

"He was even allowed to fly in by helicopter."

Her Majesty wasn't the only member of the Royal Family who Tom shared a special moment with.

In 1992, he was pictured with Diana, Princess of Wales, at the premiere of Far and Away.

The actor also shared a special moment with the Prince and Princess of Wales in London last year when they attended the premiere of Top Gun: Maverick.