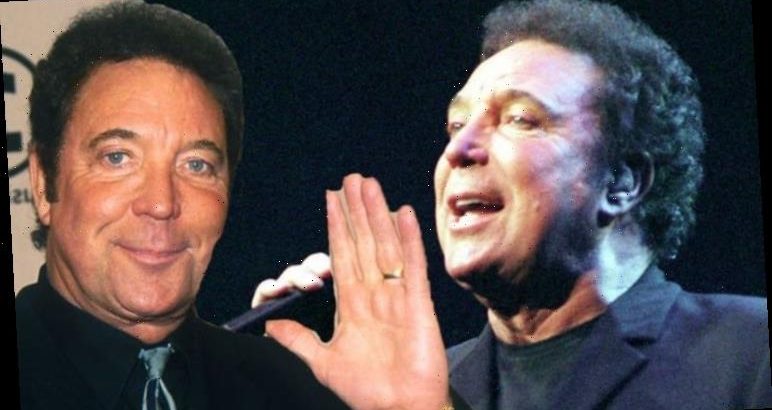 Sir Tom Jones may currently be judging on The Voice, having arrived in the charts for the first time in the mid-1960s. However, there was a time in the middle of these periods in Sir Tom’s career when he excelled, with the release of his album Reload and the song Sexbomb.

When did Tom Jones’ song Sexbomb come out?

Sexbomb was released in the year 2000 and was a collaboration with German DJ Mousse T.

Sexbomb quickly became Sir Tom’s most famous song from this album, and it became a huge hit across Europe. 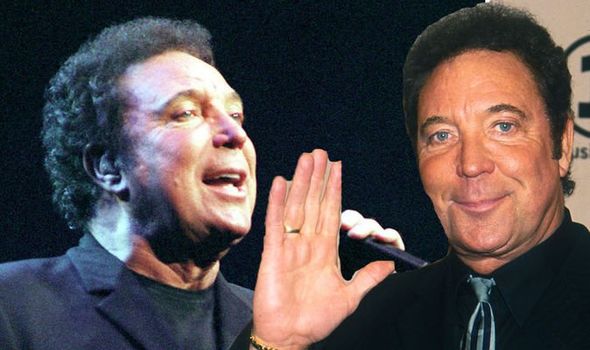 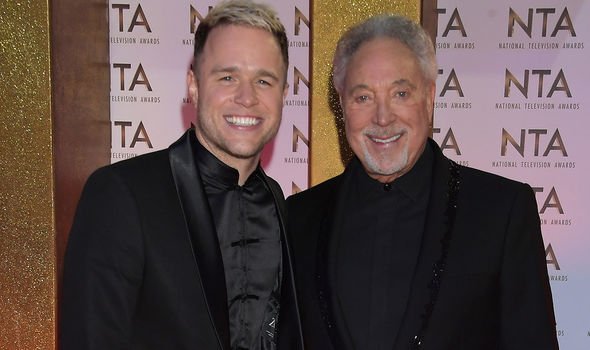 Reload got to the top of the charts in France and Switzerland and was in the Top Three in the charts in the UK, Iceland, Austria and Germany, among others.

This album, which features collaborations with a number of Welsh artists like The Cardigans, Stereophonics and Cerys Matthews, was a big success for Tom, reaching Number One in the UK charts in 1999 and 2000.

Reload was also one of the highest-selling albums of Sir Tom’s career and has gone quadruple platinum in the UK.

The album, as well as being a big seller, came after a slump in Sir Tom’s career, where he had failed to make a mark in the charts. 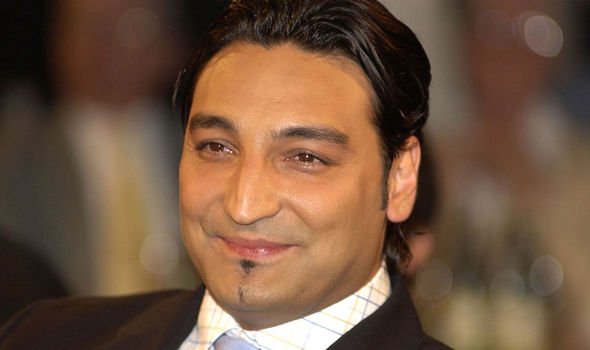 His manager, Gordon Mills, died of cancer on July 29, 1986, after spending decades guiding the Welsh singer to stardom.

Mark Jones, Tom’s son, became Tom’s manager at this point and took to sorting out his image and revamping his style.

Speaking about this time, Sir Tom said: “When Mark became my manager he immediately got me out of the tight trousers and revamped my image.

“I look back at those trousers and think ‘No wonder.’” 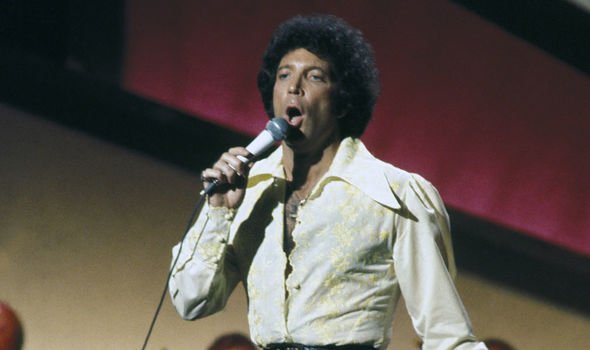 Mark has, in his time as Tom’s manager, had quite an effect on his father, as he told the Daily Express in 2010.

After a phase of “drinking too much” when he first went on the road, Mark is now “squeaky clean” and credited for “looking after his dad and reining in his tendency to go out boozing.”

Mark said: “I’m always on about his drinking. He knows I mean well and I know what it means to him.

“So he can do it but I say, ‘Don’t kill yourself doing it.’ I’m very persistent.

“That’s the one way in which we are very similar. It’s very Welsh. We’re like nanny goats.”

A picture of the pair in 2010 shocked fans, who noted the pair looked more like brothers than father and son.

At the time, Sir Tom admitted on BBC Radio 1 they were “more like brothers,” most likely because of their 17-year age gap.

Now, younger fans know of Sir Tom thanks to his judging position on The Voice, which has seen him become a legend among those who would perhaps have been unlikely fans before.

On the show, he regularly shares anecdotes of his time in show business, including his friendship with Elvis Presley.