Tory Lanez is breaking his silence.

"love to all my fans and people that have stayed true to me & know my heart … a charge is not a conviction," he added. "If you have supported me or meg thru this, I genuinely appreciate u."

Lanez was charged with one felony count each of assault with a semiautomatic firearm, personal use of a firearm and carrying a loaded, unregistered firearm in a vehicle for an incident in the Hollywood Hills in July.

He also faces a "gun allegation and that he personally inflicted great bodily injury," the DA's office said in a release. He'll be arraigned on Oct. 13 and, if convicted, the rapper could face up to 22 years and eight months in state prison.

Representatives for both rappers did not respond to PEOPLE's requests for comment.

Though the DA's release did not specifically identify Megan Thee Stallion as a victim, the "WAP" rapper, 25, alleged he shot her over the summer.

"You shot me, and you got your publicist and your people going to these blogs lying and s—. Stop lying," she said on Instagram Live, as captured by a fan's account on Twitter. "Why lie? I don't understand. I tried to keep the situation off the internet, but you're dragging it."

Lanez was arrested on July 13 following the incident. He posted $35,000 bail and was released that day.

"Megan, people tryin' to frame me for a shootin," he raps on "Money Over  Fallouts." "Gotta see a couple questions: how the f– you get shot in yo foot it don't hit no bones or tendons? How the f— is your team tryna' pay me in millions?"

The case is still under investigation by the Los Angeles Police Department, the DA's office said. 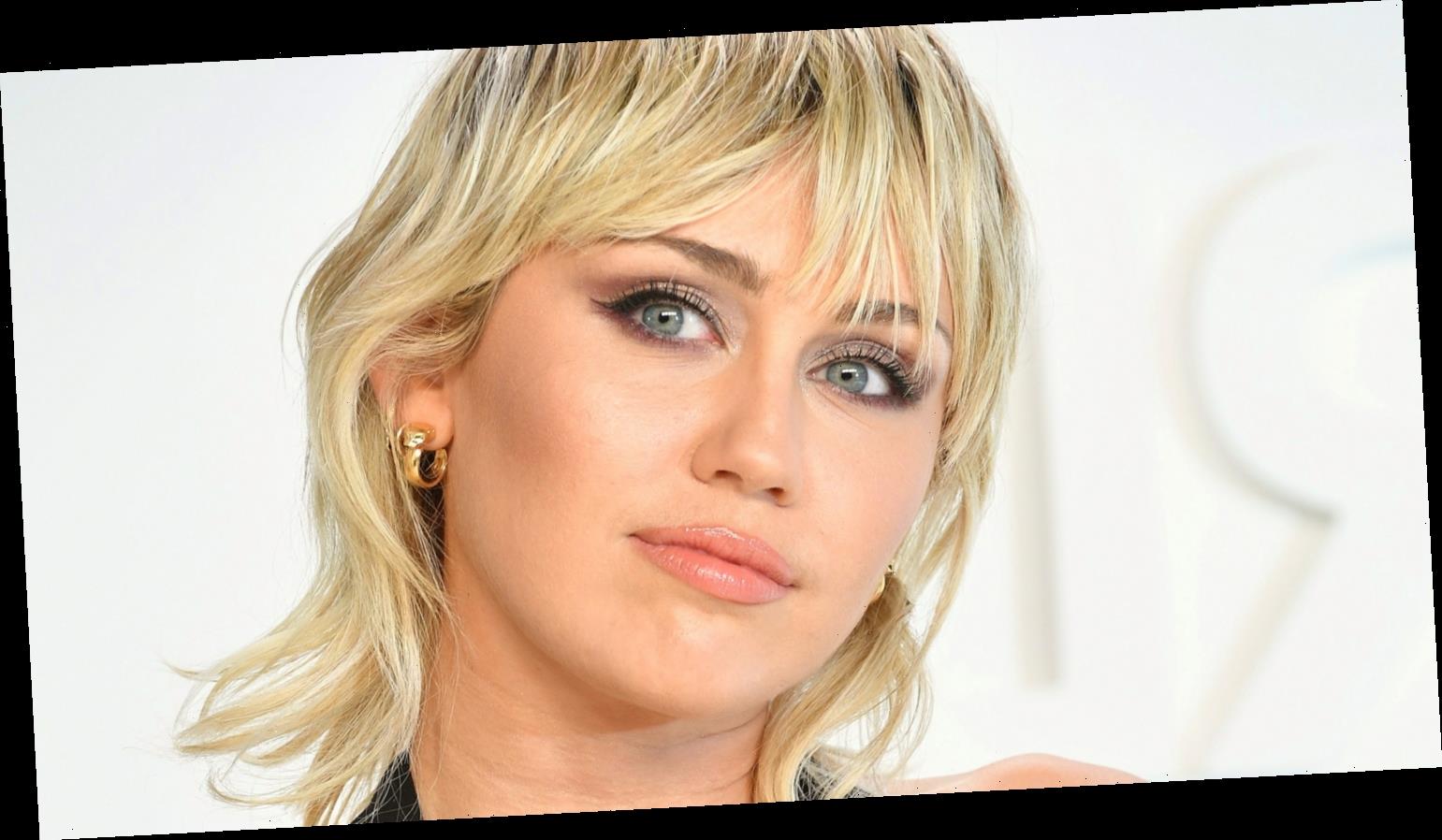