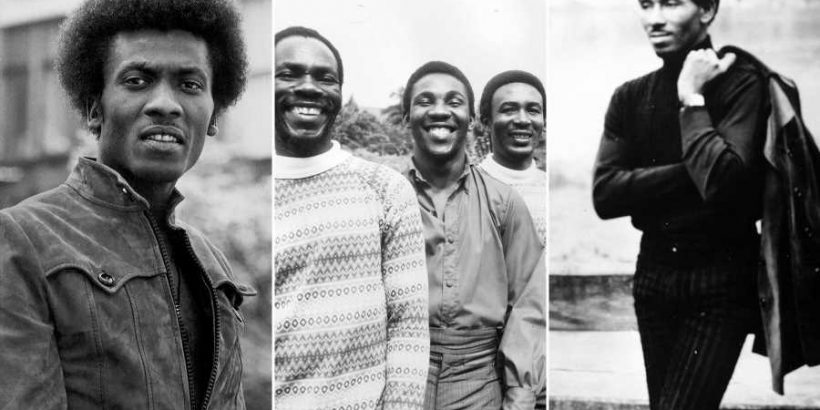 Trojan Records is set to reissue its legendary 1971 collection The Trojan Story — a three-LP set that helped introduce the world to artists like Jimmy Cliff, the Maytals, Desmond Dekker, and Lee “Scratch” Perry — for its 50th anniversary this June.

Long out-of-print, the 50-song anthology — due out June 18th — will be reissued physically and digitally with its original tracklist intact, along with a 50-page illustrated booklet featuring liner notes for every song by Trojan’s label manager Rob Bell — who helped curate the original release — and musician Rusty Zinn.

In addition to influential reggae tracks like the Maytals’ “Do the Reggay” and “Pressure Drop,” Perry’s “People Funny Boy,” Daddy Livingstone’s “Rudy, A Message to You,” and Alton Ellis’ “Rock Steady,” the anthology featured Trojan standouts the Continentals, Jackie Edwards, the Ethiopians, the Tennors, Duke Reid’s Group, and more.

The Trojan Story 50th-anniversary edition is available to preorder now through the Trojan site.