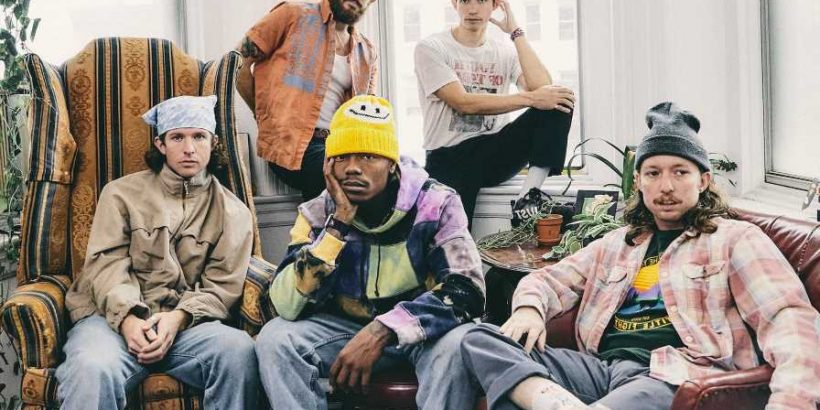 Baltimore five-piece rock outfit Turnstile are taking their new album Glow On on the Love Connection Tour in 2022. The record dropped on Aug. 27 via Roadrunner Records.

Kicking off in San Francisco in late February for two shows before officially resuming in April, the 22-date trek through North America will feature support from Citizen, Ceremony, Ekulu, Truth Cult, and Coco & Clair Clair.