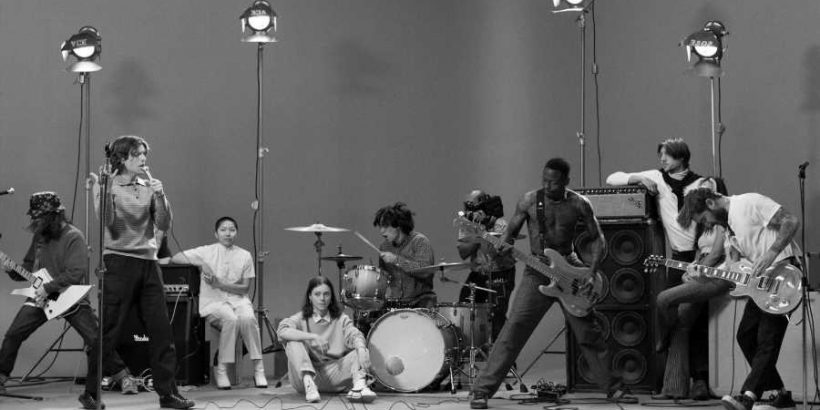 Glow On marks Turnstile’s third album and follows their 2018 effort, Time and Space. At the end of June, Turnstile released a new EP, Turnstile Love Connection, and all four tracks on that project will also appear on Glow On.

Mike Elizondo produced Glow On, with Yates serving as a co-producer. Blood Orange will also feature on the album cut “Lonely Dezires,” and provide additional vocal contributions on “Endless.”