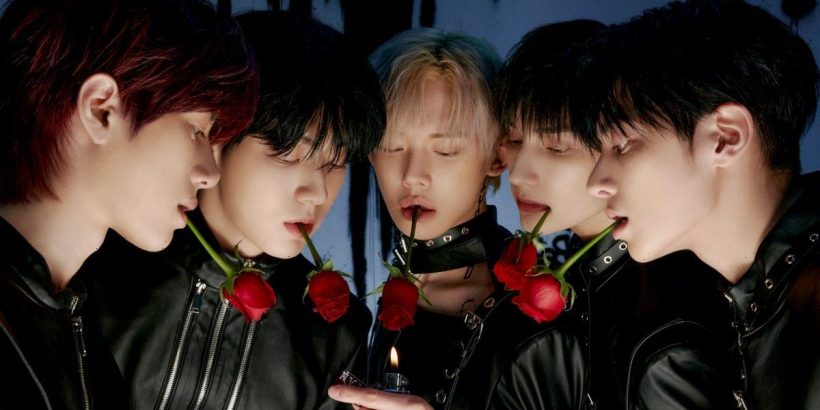 Based on the new album preview, Tomorrow X Together’s new EP could not get here soon enough. As part of the album’s rollout, Big Hit Music and TXT have been sharing hints about minisode 2: Thursday’s Child on social media. On the HYBE Labels YouTube channel, an album preview for the K-pop group‘s upcoming EP was released, giving MOA a clue about what minisode 2: Thursday’s Child will sound like.

On May 1 at 11 a.m. EDT and May 2 at midnight KST, Big Hit Music released an album preview for minisode 2: Thursday’s Child on the official HYBE Labels YouTube channel.

After the album preview dropped, TXT fans shared their initial thoughts about the songs on social media.

“I LOVE EVERYTHING ABOUT THIS ALBUM ALL OF THE SONG SNIPPETS ARE SOOOO GOOD,” one fan wrote on Reddit.

“reeeeeally loving the sound of this!! I know it’s too early to say but I wouldn’t be surprised if it ends up being my fave mini of theirs,” another fan wrote on Reddit.

“I already fell in love with this album just from the previews. Every single song sounds INCREDIBLE…,” wrote a Reddit user. 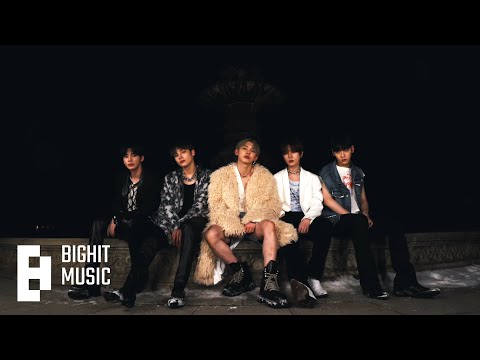 There are five songs on TXT’s album

On April 30 at 11 a.m. EDT and May 1 at midnight KST, Big Hit Music shared the official tracklist for minisode 2: Thursday’s Child on social media.

According to the tracklist, “Good Boy Gone Bad” is the lead single on minisode 2: Thursday’s Child. A music video for the single will be released on May 9 at 6 p.m. KST alongside the album.

Leading up to the EP’s release, music video teasers for “Good Boy Gone Bad” will drop at midnight KST on May 6, May 7, and May 8.

Some of the TXT members have songwriting credits on ‘minisode 2: Thursday’s Child’

Since debuting in 2019, Soobin, Yeonjun, Beomgyu, Taehyun, and Huening Kai have become more involved with writing and producing their music.

For their upcoming EP minisode 2: Thursday’s Child, Yeonjun, Beomgyu, Taehyun, and Huening Kai played a hand in the EP’s production.

Both Yeonjun and Taehyun have writing credits on “Trust Fund Baby.” Yeonjun and Huening Kai each participated in writing “Lonely Boy.”

Beomgyu is credited with co-producing and co-writing “Thursday’s Child Has Far To Go,” while Taehyun also has a co-writing credit on the song.