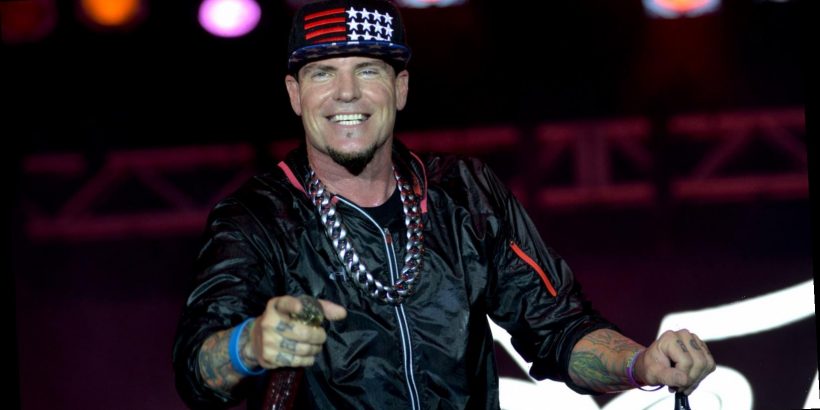 Ever since President Donald Trump’s November 2020 failed re-election bid, much has been made of the private resort, Mar-a-Lago, where the soon-to-be ex-president has spent the final weeks of his dwindling presidency. Amidst possibly futile plans for Trump to permanently move there when (or if?) he leaves the White House on Jan. 20, 2021, and first lady Melania Trump’s ill-attempted bid to redecorate Trump’s private quarters on the club’s property, it makes sense that Mar-a-Lago, located near Palm Beach, Fla., is where Trump’s presidency would go out with a bang.

But in a style truly fitting of the year 2020, the much-hyped New Year’s Eve party held by and for Trump on Dec. 31, 2020, at Mar-a-Lago — in which an estimated 500 attendees paid a purported $1,200 per head to attend — was, in the end, Trump-less, with both the president and his wife opting to instead return to the White House for unspecified (but much speculated) reasons. While the president did not attend the bash (a reportedly mask-less, potentially super-spreader affair in the midst of the ongoing coronavirus pandemic), many others did, among them, his sons Eric and Donald Jr., lawyer Rudy Giuliani, and a bevy of other recognizable names.

Most surprising, however, were the musical acts that performed at Mar-a-Lago: rapper Vanilla Ice and Mike Love, a founding member of the Beach Boys. But how, exactly, did they end up as headliners at Trump’s Mar-a-Lago shindig on New Year’s Eve? Read on to find out.

Vanilla Ice has previous ties to the Trump family

It would stand to reason that President Donald Trump’s New Year’s Eve party at Mar-a-Lago on Dec. 31, 2020, would include live performances by well-known musical acts to usher in 2021. What seemed like a sudden re-emergence of rapper Vanilla Ice, whose single “Ice, Ice Baby” hit the airwaves in 1990, was, to put it simply, somewhat out of left field. But for those familiar with the hip-hop performer’s ties to the Trump family, it might not be much of a surprise after all.

As Salon reported in December 2019, a Florida real estate developer purportedly teamed up with Vanilla Ice to help pitch a proposal for a presidential library named after President Trump on the site of a trailer park located in Palm Beach, Fla., to Donald Trump, Jr. — an idea that, per Salon, Ice opined “[Trump] was really into.”

While Vanilla Ice, who grew up in Miami and currently lives in his home state, has largely identified himself as politically ambivalent over the years, the hip-hop artist has a seemingly similar approach to Trump’s when it comes to eschewing health and safety measures regarding the ongoing coronavirus pandemic. As per his posts on social media, Vanilla Ice performed at a few live, mask-less musical events prior to his Mar-a-Lago set.

Mike Love's former bandmates want nothing to do with Trump

Unlike Vanilla Ice, Mike Love, a founding member of the iconic band the Beach Boys, is an ardent supporter of President Donald Trump. And unlike Vanilla Ice, Love isn’t a solo artist. As only one out of three surviving members of the original lineup, his use of the band name, especially while performing at Trump-related events, is not something his former bandmates approve of.

In an Oct. 18, 2020, exclusive with Variety, Beach Boys alums Brian Wilson and Al Jardine expressed dismay over Love’s unremitting allegiance to Trump — especially when it comes to misrepresenting their own political views. Even more of a shock to Wilson and Jardine was the fact that neither were notified of Love’s decision to do so under the “Beach Boys” banner — which, as a result, might have suggested to some that the band as a whole aligns themselves with Trumpian values. (While Wilson and Jardine have continued to play and tour together over the years, Love exclusively owns licensing rights for touring under the band’s original name.)

“We have absolutely nothing to do with the Trump benefit today in Newport Beach. Zero,” both Wilson and Jardine told Variety through a spokesperson in reference to an October 2019 campaign event for Trump held in California’s affluent Orange County. “We didn’t even know about it and were very surprised to read about it in the Los Angeles Times.”