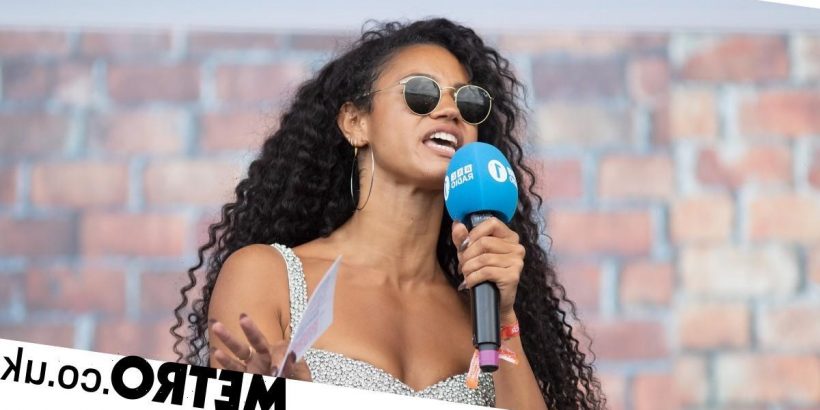 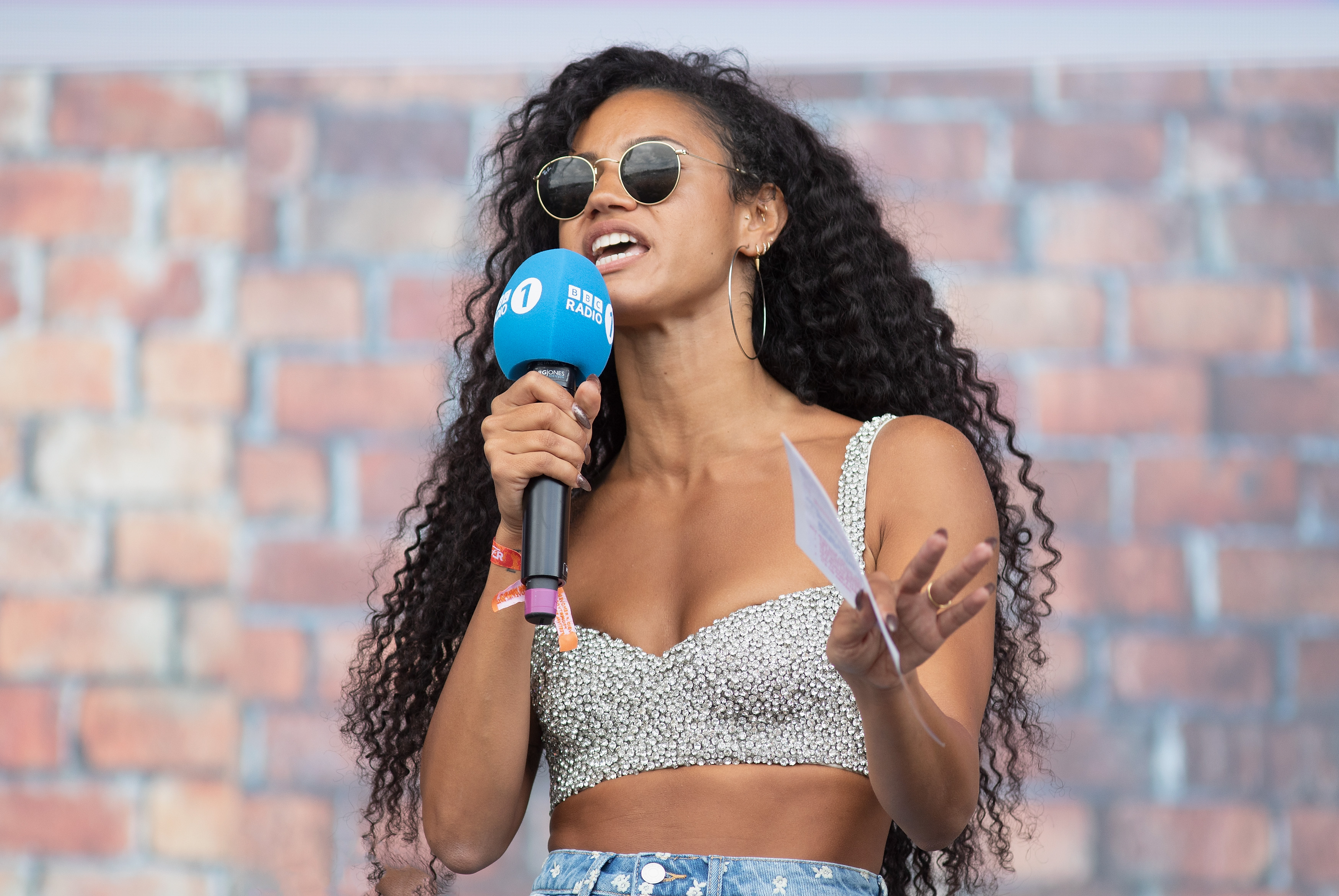 Vick Hope was seen having an absolute ball as she led stars at Radio 1’s Big Weekend, with quite the glitzy ring on her finger.

The DJ has been at the centre of engagement rumours with Calvin Harris, with the pair reportedly having been dating secretly for five months.

Nothing is confirmed (although the couple were looking very cosy as they stepped out at the Chelsea Flower Show this week) but either way, the star smashed it as she hosted on the main stage.

Donning a glittery crop top and denim shorts, Vick, 32, made the most of the gorgeous weather, also rocking a pair of sunnies.

She chatted away to the crowd, and made sure to hang out with her Radio 1 pals, including Jordan North and Clara Amfo, and enjoy the show, including a spot of Ed Sheeran.

Harry Styles is set to headline Sunday at the festival, with stars including George Ezra, Becky Hill, and Chase & Status still yet to perform.

Calvin, 38, headlined Saturday at the event, but he and Vick haven’t publicly shared any snaps together, with the DJ instead snapping a photo with Vick’s Radio 1 colleagues Greg James and Charlie Hedges.

This week, Vick was seen wearing a ring on her left hand, fuelling the rumours of an engagement, after Calvin split from model girlfriend Aarika Wolf, 27, in March after four years of dating.

A source told Mail Online: ‘Calvin and Vick have been trying to keep their relationship under wraps, its still early days, but they love spending time together both in London and Ibiza.’

It’s not the first time the pair’s paths have crossed though. Vick turned down Calvin when he asked her out when she was 19, which she detailed on her former Capital show.

She revealed in 2018: ‘He looked how he used to look and I was shallow, I was 19, and I said no and I went off with one of either Scouting for Girls, or The Wombats, I don’t know which.

‘They were there, I thought they were going to be bigger but no, it turns out Calvin Harris was going to turn into an Adonis.’

Radio 1’s Big Weekend was held between May 27 and 29 at Coventry’s War Memorial Park.

It’s the first time since 2019 that the event has been able to go ahead in person after the Covid-19 pandemic – so safe to say attendees definitely made the most of it.