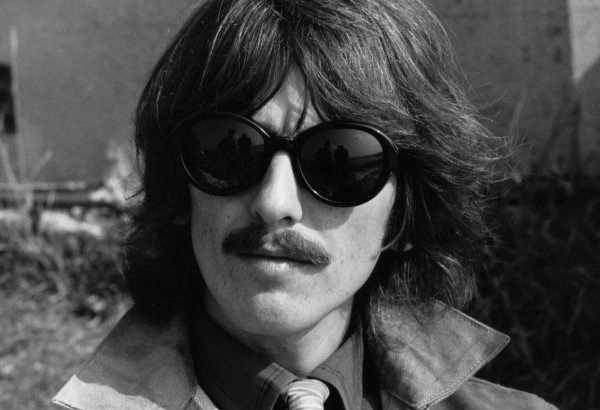 In 1967, The Beatles‘ George Harrison was focused on his spiritual journey and fulfilling his destiny of being a musician. In an interview with Melody Maker, he was asked what his life goal was. He replied: “We’ve all got the same goal.”

When Harrison was asked what his goal in life was in 1967, he said he had the same goal as everyone else.

“We’ve all got the same goal whether we realize it or not,” he said, as recorded in the book George Harrison on George Harrison. “We’re all striving for something which is called God. For a reunion, complete. Everybody has realized at some time or other that no matter how happy they are, there’s still always the unhappiness that comes with it.”

Harrison went on to say that “everyone is a potential Jesus Christ.” The key was to harmonize with other living things as seamlessly as possible.

“We are all trying to get to where Jesus Christ got,” he said. “And we’re going to be on this world until we get there. We’re all different people and we are all doing different things in life, but that doesn’t matter because the whole point of life is to harmonize with everything, every aspect in creation. That means down to not killing the flies, eating the meat, killing people or chopping the trees down.”

The hippies have the right idea

Harrison’s interviewer asked if he really felt it was possible to achieve the peace and harmony the musician spoke of.

“You can only do it if you believe in it,” he said. “Everybody is potentially divine. It’s just a matter of self-realization before it will all happen. The hippies are a good idea—love, flowers and that is great—but when you see the other half of it, it’s like anything. I love all these people too, those who are honest and trying to find a bit of truth and to straighten out the untruths. I’m with them 100 per cent but when I see the bad side of it, I’m not so happy.”

The Beatle went on to say that a person didn’t need to necessarily identify as a hippie to accomplish this lifestyle — “Anybody can do it.”

George Harrison was destined to be a musician

Living in harmony and striving for God might have been Harrison’s spiritual life goal. But his destiny was to be a musician.

“I’m a musician,” he said. “I don’t know why. This is a thing that I’ve looked back on since my birth. Many people think life is pre-destined. I think it is vaguely but it’s still up to you which way your life’s going to go. All I’ve ever done is keep being me and it’s just all worked out. It just did it all … magic … it just did it. We never planned anything. So it’s obvious—because I’m a musician now, that’s what I was destined to be. It’s my gig.”