Did The Beatles ever record a bigger hit than “Yesterday”? If you go strictly by performance on the Billboard Hot 100, maybe you can argue in favor of “Hey Jude” (nine weeks on top) or “I Want to Hold Your Hand” (seven weeks).

However, if you count the number of radio plays, you’ll have a hard time making a case against “Yesterday.” In 1999, the great Paul McCartney ballad had topped 7 million radio plays. So forget the Fab Four for a moment — “Yesterday” is one of the biggest hits in contemporary music.

In fact, no song has been covered by more artists. (Over 3,000 cover versions of “Yesterday” exist.) And every time someone hears someone else’s rendition, they think of the Beatles’ original that features only Paul on guitar and string musicians behind him.

After the Beatles breakup, the song came to haunt John Lennon like no other song could. And though John praised Paul’s great hit, he also had criticisms of the song he wasn’t afraid to share. 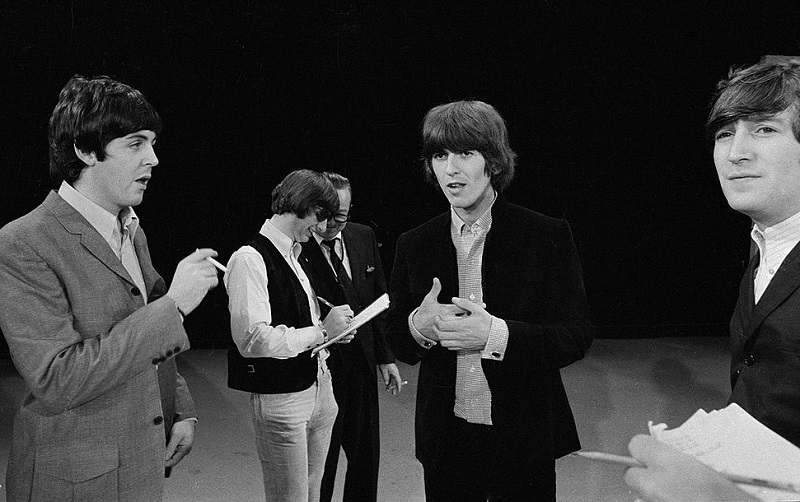 While few people had the nerve to critique “Yesterday,” John didn’t have any issues with it in his 1980 Playboy interviews (collected in All We Are Saying). When David Sheff asked about the song, John began by praising his old songwriting partner’s hit.

“Well, we all know about ‘Yesterday,’” he began. “That’s Paul’s song and Paul’s baby. Well done. Beautiful.” If you have ever read any classic John Lennon interviews, you probably feel like a punch is about to be thrown at this point. It comes right after: “I never wished I’d written it,” he said.

John’s criticism came down to the lyrical content. While discussing Lennon-McCartney lyrics in general, John brings up “Yesterday.” “Although the lyrics don’t resolve into any sense, they’re good lines. They certainly work. But if you read the whole song, it doesn’t say anything.”

Basically, John would have liked to hear more about the narrator of the song and his lost love. “You don’t know what happened,” he told Sheff. “She left and he wishes it was yesterday — that much you get — but it doesn’t really resolve.”

John thought Paul was at his best on ‘Hey Jude’ 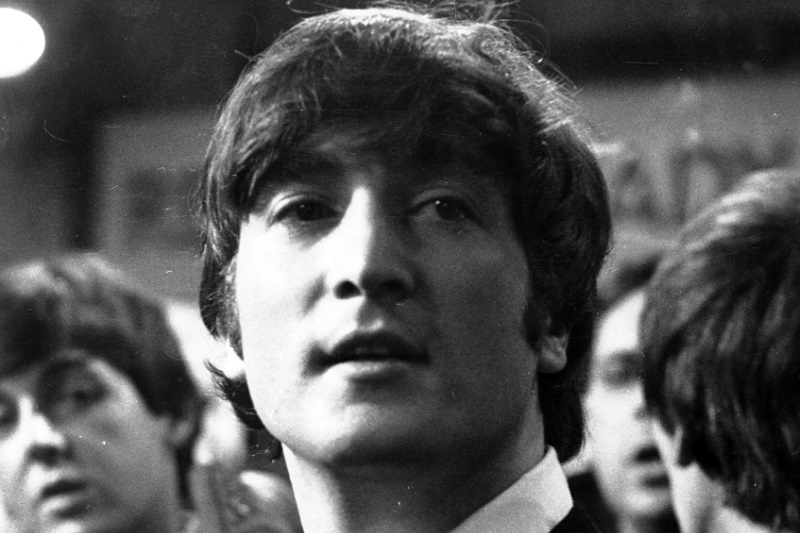 John went through the entire Beatles songbook in the Playboy interviews, and he did point out many songs Paul wrote that he admired. As far as lyrics go, John pointed to “Hey Jude,” which Paul penned for John’s son Julian.

“‘Hey Jude’ is a damn good set of lyrics,” he said. “And I made no contribution to that.” In terms of pure song, John always pointed to Revolver’s “Here, There and Everywhere” as a high-water mark for Paul. (It was one of the only times Paul recalled John complimenting him in person.)

John also admired “For No One” and “The Long and Winding Road.” But he had no bones about trimming any song down to size. Even if that meant jabbing at the most famous Beatles song, you couldn’t stop John Lennon with a tape recorder running.