When thinking of the all-time greatest rhythm-and-blues singers, the name Etta James always comes to mind. The Grammy award-winning artist had a raspy voice that left audiences intoxicated with her soulful sound. Opening for The Rolling Stones in the early ’80s, the “Something’s Got a Hold on Me” singer gained mainstream notoriety. What fans didn’t know was that James was her stage name, and the musician actually was born under a different moniker. 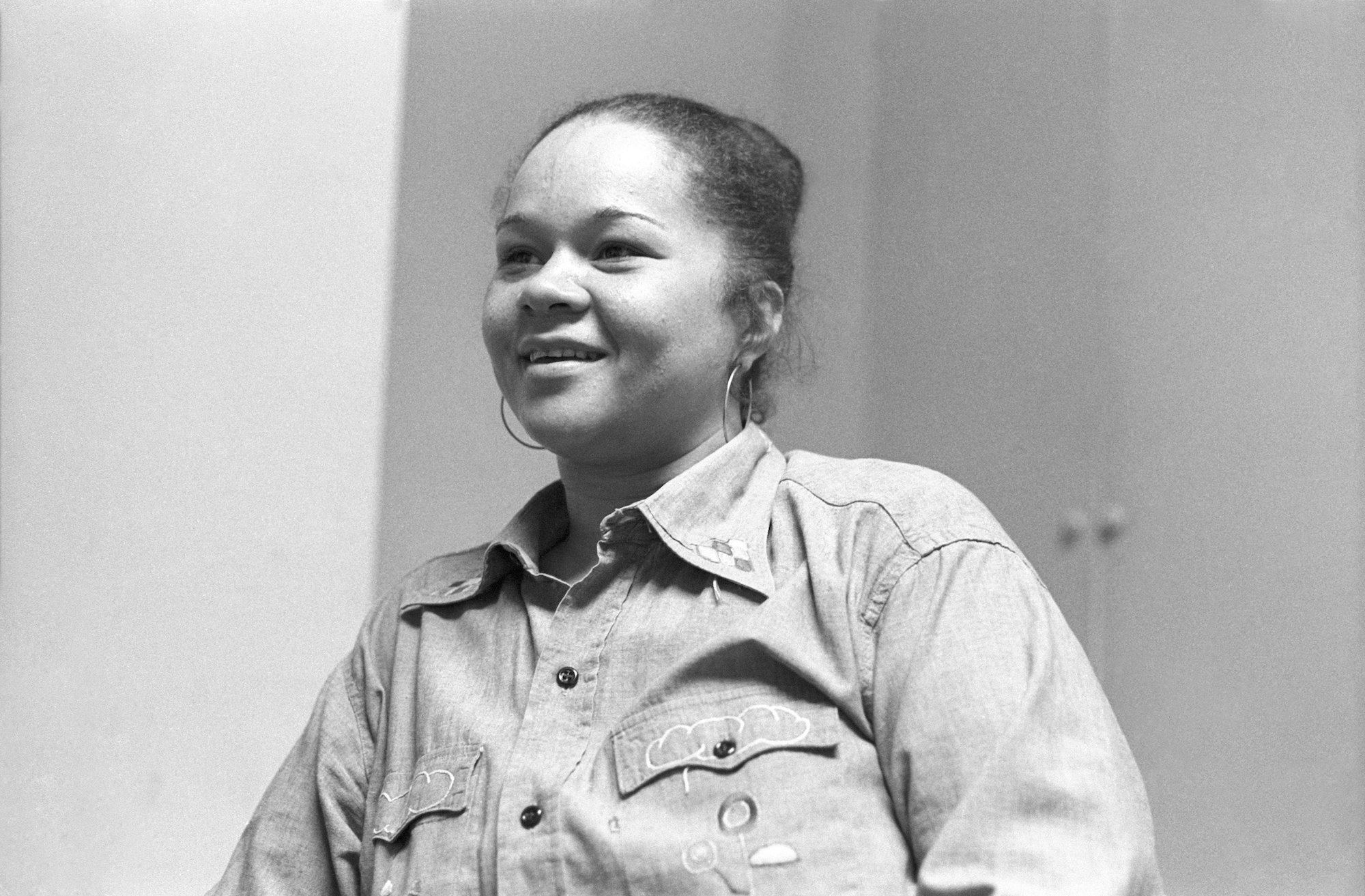 The early days of the singer’s career

According to Brittanica, at the age of 14, bandleader Johnny Otis discovered James and took her under his wing. She was performing with a street corner doo-wop group called the Creolettes. Later, the name of the female trio became The Peaches. In 1960, James inked a deal with Chess Records where she created iconic songs such as “All I Could Do Was Cry” and her heartfelt rendering of “At Last.”

After creating a name for herself in the music industry, James left the recording label and began touring. Unfortunately, a heroin addiction that started in the ’60s never left her. She also started using cocaine and eventually fell silent for more than seven years. In 1988, James returned with her infamous album Seven Year Itch. She continued to record, and in 2011 her single “The Dreamer” was the last song she ever performed.

Etta James was born in Los Angeles, California, on January 25, 1938. Her original name is Jamesetta Hawkins. Her mother, who gave birth at the age of 14, placed the child in foster care. Her father was never a big part of James’ life.

She began singing at the age of 5, and endured severe physical abuse from her musical director at the Echoes of Eden church choir in South-Central Los Angeles, according to The Independent. Her strong voice was attributed to him punching her violently in the chest to create a gut-wrenching sound.

The legendary singer’s mother returned when James was just 12 years old, and together they moved to San Francisco. It was there that James developed her passion for music and started her illustrious career. Otis is credited with helping James develop her stage name. He suggested she reverse her first name of Jamesetta, becoming the now-infamous Etta James.

A lifetime of achievement

James had an earthy dynamic voice that was unlike any other. Her rough, deep sound left audiences feeling her soul as she belted out one hit tune after another. She was one of the first women to perform what became known as soul music.

The legendary blues singer won six Grammy Awards and in 2003 was given the Lifetime Achievement Award from the industry. In 1993, James was inducted into the Rock and Roll Hall of Fame. She is also a highly regarded member of the Blues Hall of Fame and Grammy Hall of Fame.

Rolling Stone ranked James as number 22 on their list of 100 Greatest Singers of All Time. Country singer and fellow nominee Bonnie Raitt commented, “There’s a lot going on in Etta James’ voice. A lot of pain, a lot of life but, most of all, a lot of strength.” Raitt continued, “She can be so raucous and down one song, and then break your heart with her subtlety and finesse the next.”

Editors at Rolling Stone were quick to agree, saying, “James is often thought of as the ultimate blues mama, her voice a steamroller fueled by brass and sass.”

The powerful entertainer, who performed for more than six decades, died in California on January 20, 2012, at 73 years of age. She left behind a lasting legacy of her rhythm-and-blues iconic sound. Countless brides and grooms will forever take their first dance to the soulful sounds of “At Last.”