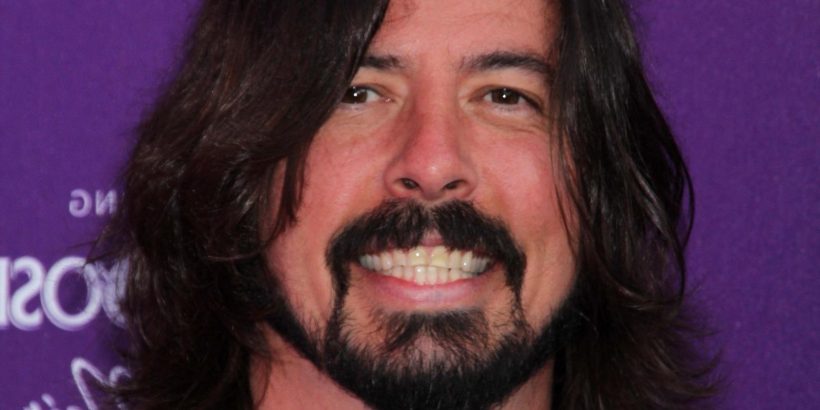 It’s safe to say Dave Grohl is one of the most well-known and prolific rockstars of our time. As the former drummer of Nirvana, he helped catapult alternative music into the mainstream, solidifying his place as a grunge icon. After Kurt Cobain died in 1994, he formed a little band called the Foo Fighters, where he achieved equal commercial success.

At the time, Grohl explained that as hard as it was to move on from Nirvana and accept his friend’s death, he had no choice. “I think about Kurt every day, and I miss him,” he told Rolling Stone. “But at the same time things keep going, and I’ve got to make sure that things keep moving for me. I don’t know if this band makes anyone else feel better — I just know I have to do it for myself. I have to feel like I’m moving forward.”

Not only did Grohl move forward with his music career, but he got married … twice. Keep scrolling to find out all about his second wife Jordyn Blum, the woman who managed to turn a guitar-thrashing rockstar into a devoted husband and father.

Dave Grohl and Jordyn Blum got married in 2003, six years after he split from photographer Jennifer Youngblood, per the Daily Mail. The couple met two years prior while the Foo Fighters frontman was playing wingman for his bandmate Taylor Hawkins. It turns out, Blum happened to be at the same bar as them. He explained, “So I’m just having some drinks and acting like a jack*ss. And by the end of the night I was pissed and I’m staring at her going, ‘You’re my future ex-wife,'” Grohl explained to Q magazine (via Foo Archive). Blum ended up giving Grohl her number — and the rest is history as they now have three daughters together; Violet, Harper, and Ophelia.

So who is Grohl’s wife? Since the couple is very private, Blum doesn’t appear to have a social media account nor are there a lot of details about her online. However, according to The Things, she used to work as a model and was even featured on the cover of Teen Magazine when she was a teenager. She reportedly later got a job as an MTV producer before directing the short musical video “Foo Fighters: Walking a Line” in 2002. Looks like the band evolved into something of a family business!