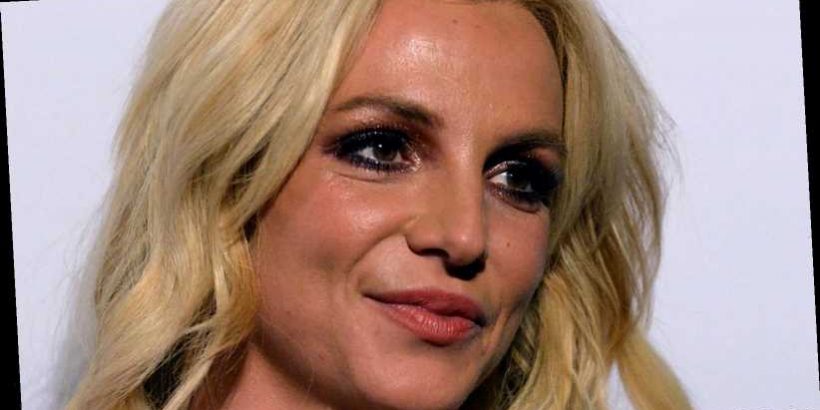 The #FreeBritney movement is continuing to gain steam like never before.

Die-hard fans of pop sensation Britney Spears have been protesting and spreading the word to free Spears from her conservatorship, which was imposed on her more than a decade ago after a series of legal and mental health issues. With the release of the New York Times documentary Framing Britney Spears, the movement is only growing stronger.

Back in 2008, a judge ordered the “Me Against The Music” singer under a conservatorship led by her father, Jamie Spears — which, according to the documentary, Spears was adamantly against. Thanks to media perception of Spears at the time, the public seemed convinced the conservatorship was the right idea. Years later, Spears’ fans are the one’s fighting for the icon’s freedom.

Some fans who promote the #FreeBritney campaign often look to the “Toxic” singer’s social media accounts for hidden messages (or “cries for help,” as per the Daily Mail) for fans to decipher. The latest comes in the form of an Instagram photo that has fans working to crack the code.

Britney Spears' fans are decoding a Scrabble board

Within the new documentary Framing Britney Spears, the New York Times looks at how social media allegedly allowed for Britney Spears to finally speak out on her conservatorship… sometimes in secret code?

Fans of the artist took notice of Spears’ Feb. 16, 2021 Instagram photo of a scrabble board captioned, “Can you find a word that isn’t actually a word ???? Sometimes it’s fun to make ones up.” Spears’ millions of followers immediately took the photo as a massive hint… but to what?

In fact, a few of the “Glory” singers fans took to the comments to write things like: “now THIS is a puzzle I’ll be trying to solve all night,” “Someone decipher this. I’m sure there’s a secret code in there,” and “The whole world is trying to decode right now.”

One word (or non-word) fans did decode was “Quit” spelled backwards (“TIUQ is ‘QUIT’ spelled backwards,” wrote one fan. “If you’re looking for a clue… that’s it.”). As per Billboard, Spears is reportedly refusing to create new music or tour again until her conservatorship is worked out to her liking.