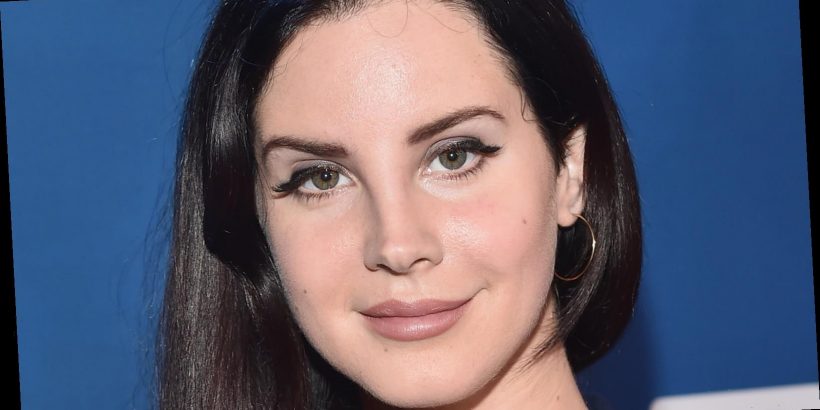 Oh, Lana Del Rey. There’s no contemporary artist who makes music that sounds quite like hers. She taps into a moody aesthetic that harkens back to a 1950s Beverly Hills era now long gone. It’s no surprise that Del Rey set down roots in Los Angeles then! On top of this, Del Rey’s had an incredibly prolific career that’s not slowing down anytime soon. In fact, her sixth album Chemtrails Over the Country Club, was released on March 19, 2021, according to NME.

While Del Rey has a massive (and well deserved) cult following, she also has a long list of celebrity feuds. She has also been embroiled in a few controversies, and Del Rey isn’t shy to fire back at fans when they speak out on social media.

But Del Rey got some negative publicity again in October 2020 when she appeared at Barnes & Noble at The Grove in Los Angeles for the launch of her poetry book, Violet Bent Backwards Over the Grass, according to The Independent. Because of the coronavirus pandemic, safety guidelines required guests to wear a cloth face covering — but Del Rey wore a mesh face mask. However, since Del Rey unveiled the music video for her song “White Dress,” one of the hits from her Chemtrails Over the Country Club album, the music video has fans talking about her mask controversy all over again. Here’s why.

Lana Del Rey dropped the music video for “White Dress” on March 19, 2021. In the video, directed by Constellation Jones, Del Rey roller skates down a highway in a desert terrain, according to Pitchfork. The song is a nostalgic look back at life. “When I was a waitress wearing a tight dress handling the heat/ I wasn’t famous, just listening to Kings of Leon to the beat/ Like look at how I got this, look how I got this/ Just singing in the street,” Del Rey sings, according to Genius.

While fans are loving it, viewers have also noted the fact that Del Rey is wearing a cloth face mask along with the other servers in a shot of them working at a roadside food stand. People on Twitter spoke about this, harking back to the outrage directed at Del Rey for wearing the mesh mask. “Y’all bullied Lana into exercising and wearing a real mask in her [White Dress] music video. LET HER LIVE,” one person tweeted. “Lana wearing a normal mask in this vid,” another said.

“I almost cackled during the White Dress [music video] when they showed a shot of Lana in that white mask lmao,” another tweeted. Another said, “Lana actually has a proper face mask now in the White Dress music video.” Well, Del Rey looks great in a mask and the music video (as well as the song itself) are awesome.