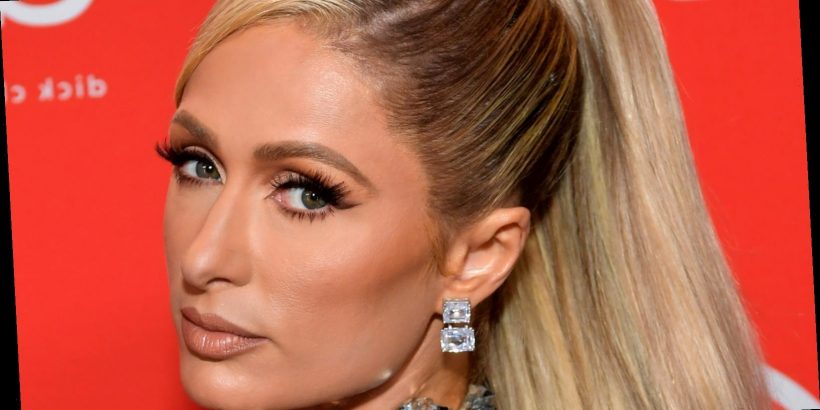 Paris Hilton and Bhad Bhabie are reportedly in contact about an issue that’s very important to both of them, according to TMZ.

Hilton made headlines in September 2020 by releasing a documentary that revealed the abuse she had received at a Utah school for troubled teens. Per USA Today, she recently returned to Salt Lake City to testify against unregulated treatment centers, alleging that staff members would “beat her, force her to take unknown pills, watch her shower and send her to solitary confinement without clothes as punishment.”

In an emotional Instagram post, Hilton wrote that she was “so grateful” to see a bill signed against these facilities. “No child or teen should ever have to go through any kind of abuse in one of these facilities,” the former reality star argued. “I’m so proud to see this bill signed into law in Utah, but our work isn’t done yet. We will be taking this issue to the FEDERAL level.”

Danielle Bregoli, who is widely known as Bhad Bhabie, recently made similar allegations about Utah’s Turn-About Ranch. She was sent to the youth facility after an infamous appearance on Dr. Phil’s show in 2016, and now claims that they used abusive methods, including sleep deprivation, malnutrition, and unsanitary conditions.

Now inside sources have told TMZ that Paris Hilton reached out to Danielle Bregoli, also known as Bhad Bhabie, about their shared experience.

Hilton reportedly introduced herself in Bregoli’s DMs after the rapper released a testimonial about the trauma she went through at the Turn-About Ranch. According to those sources, Hilton wants to work together “to spread awareness about Breaking Code Silence,” which is an organization that advocates for survivors of the troubled teen industry.

In a statement to TMZ, Hilton made it clear that she admires Bregoli for speaking out. “I support all survivors who share their personal experiences within the Troubled Teen Industry and I am proud of Danielle for using her voice and her platform. It is wonderful to see more public voices take on this Industry,” the businesswoman commented.

She also sided with Bregoli in her ongoing clash with Dr. Phil. “People look up to Dr. Phil,” Hilton pointed out. “And I want to make sure the show is accurately portraying these residential facilities to desperate families and not continuing to spread the false narrative that these places heal kids.”

If you or someone you know may be the victim of child abuse, please contact the Childhelp National Child Abuse Hotline 24/7 at 1-800-4-A-Child (1-800-422-4453) or contact their live chat services at www.childhelp.org/hotline.