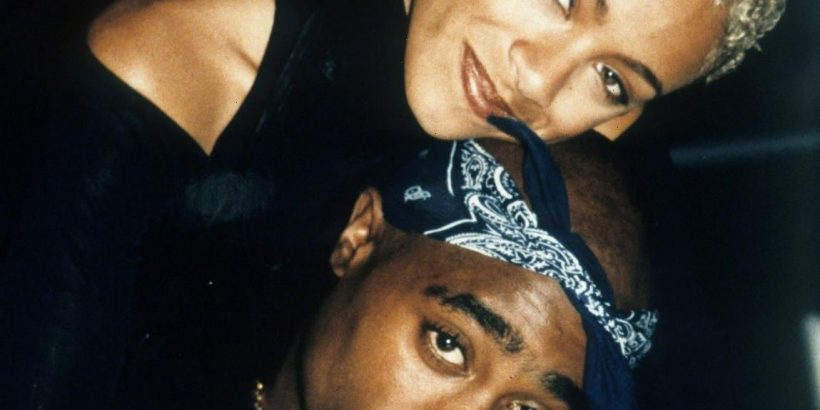 Despite Tupac Shakur and Jada Pinkett Smith claiming they were just friends, many doubt such. Even Jada’s longtime husband Will was suspicious of Jada and Tupac’s love for one another. Will was also cautious about Tupac and Jada that a Death Row Records associate claims Will refused to allow Jada to work with Tupac on one of his biggest music videos.

Tupac and Jada supported one another in their careers as they both found success. They even co-starred together in an episode of The Cosby Show spinoff, A Different World, when Jada had a recurring role. 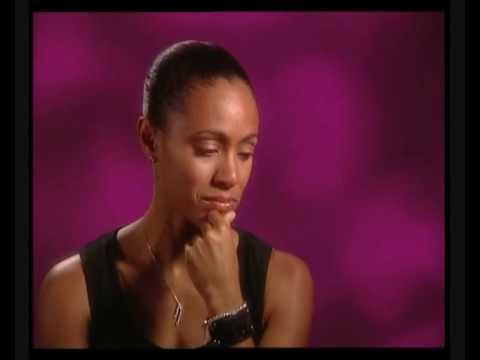 Will and Jada began dating in 1994. Reggie Wright Jr., a major honcho at Death Row Records where Tupac was signed, says Will did not want Jada around Tupac. So much so that it cost her money at times.

“Will smashed on Jada or stopped Jada…because she was the creator or she was the one who was going to direct, originally, the “California Love” video with Dre…she wrote the treatment for that,” Wright said in an interview with The Art of Dialogue. “But will didn’t allow her to participate in that video. So, I’m sure when she had to call Pac and say, ‘Hey, you know my dude is tripping he don’t want me around you at the video shoot, I can’t come and being a part of the video.’ I’m sure that upset Pac.”

Despite Tupac and Jada maintaining their relationship was strictly platonic, even people in their inner circles suspected they were more than friends. Wright recalled one incident in his interview that made those around them question the status of their relationship. 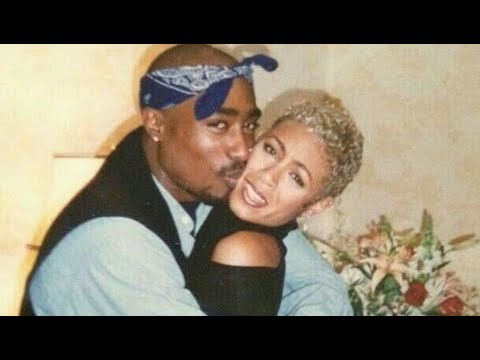 “A dude name Chaz Hayes, who is E-40’s manager, told me a story [about Jada and Tupac] where he said: ‘Man, I think Pac and Jada were messing around.’ Because I never knew if they were,” he said.

He continued: “They tried to put it out like they were bothered and sister and real tight but he said he remembers Jada sitting in the corner of the studio and she paid for a track and gave the money for a studio session…and they were rushing because they were on their way on a  trip to Hawaii together.”

Will Smith talks about his jealousy of Tupac Shakur

Jada and Tupac were friends for over a decade before she began dating Will. From the start, Will admits that he was uneasy about Jada and Tupac’s relationship.

“In the beginning of our relationship, my mind was tortured by their connection,” he wrote in his 2020 memoir, Will. “He was PAC! and I was me. I hated that I wasn’t what he was in the world, and I suffered a raging jealousy: I wanted Jada to look at me like that. If she chose me over Tupac, there was no way I could be a coward. I have rarely felt more validated. 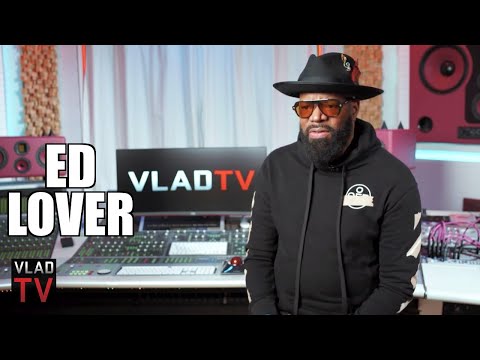 Because of his jealously, Will refused to form any type of relationship with Tupac. “I was in a room with Tupac on multiple occasions, but I never spoke to him,” he continued. “The way Jada loved Pac rendered me incapable of being friends with him. I was too immature.”

Will regrets not getting to know Tupac. He does say that he respected Tupac as an artist and admired Tupac’s mind.