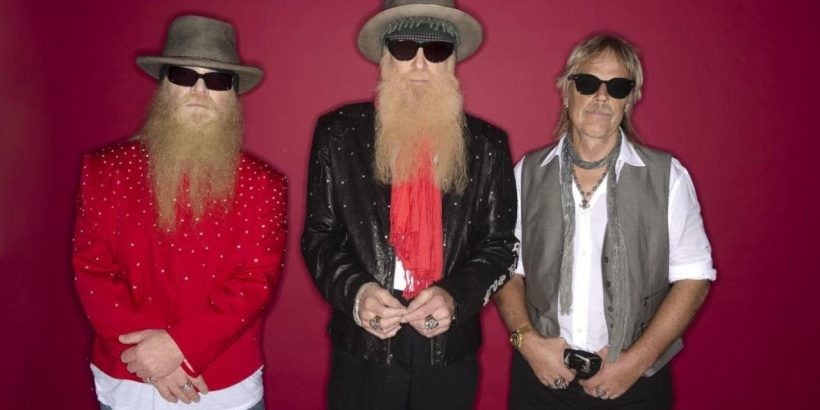 On July 23, the band’s bassist was replaced onstage in New Lenox, Illinois by longtime guitar technician, Elwood Francis, since he was forced to return to Texas due to the injury.

AceShowbiz –Dusty Hill was forced to pull out of a ZZ Top gig in Illinois on Friday night, July 23 to address hip issues.

The bassist was replaced onstage in New Lenox by the band’s longtime guitar technician, Elwood Francis, after he was forced to return to Texas to address a hip issue.

The group announced the news in a statement before the gig by writing, “The members of ZZ Top, Billy, and Frank, would like to share that Dusty, their fearless Bass player, is on a short detour back to Texas, to address a hip issue. They await a speedy recovery and have him back pronto.”

“Per Dusty’s request ‘The show must go on!’. With that directive, ZZ Top has put the services of Mr. Elwood Francis, their trusted guitar tech of the past two decades, into play with his slide guitar, bass guitar, and harmonica playing in full swing.”

Frontman Billy Gibbons added in the statement, “And with Elwood to our right, rest assured ZZ Top will deliver their good time, signature show…” He went on to say, “Elwood securing the bottom end continues the delivery [of] those famous three chords we all dig.”

The gig came two days after ZZ Top canceled a concert in Evansville, Indiana because of a “health issue within the band.”

The “A Celebration With ZZ Top” tour continues with dates in August. Hill is expected to rejoin the band.

Tour aside, Gibbons has previously stated that the band is working on their 16th album is underway. “The last laugh has yet to be heard,” he spilled. “While we were working on ‘Hardware’, I was sending the roughs that might not have been fitting for that but were certainly fitting for the ZZ thing. I get to tiptoe out of ‘Hardware’ and back into ZZ, which is underway now.”