The controversial final season of Game of Thrones still has fans talking more than a year after the series ended on HBO. The highly-anticipated final episodes ended up disappointing a large part of the passionate fan base. They also didn’t go over well with one of the series’ stars. Conleth Hill (Varys) says he was so upset about how his character died that “nothing could console” him. 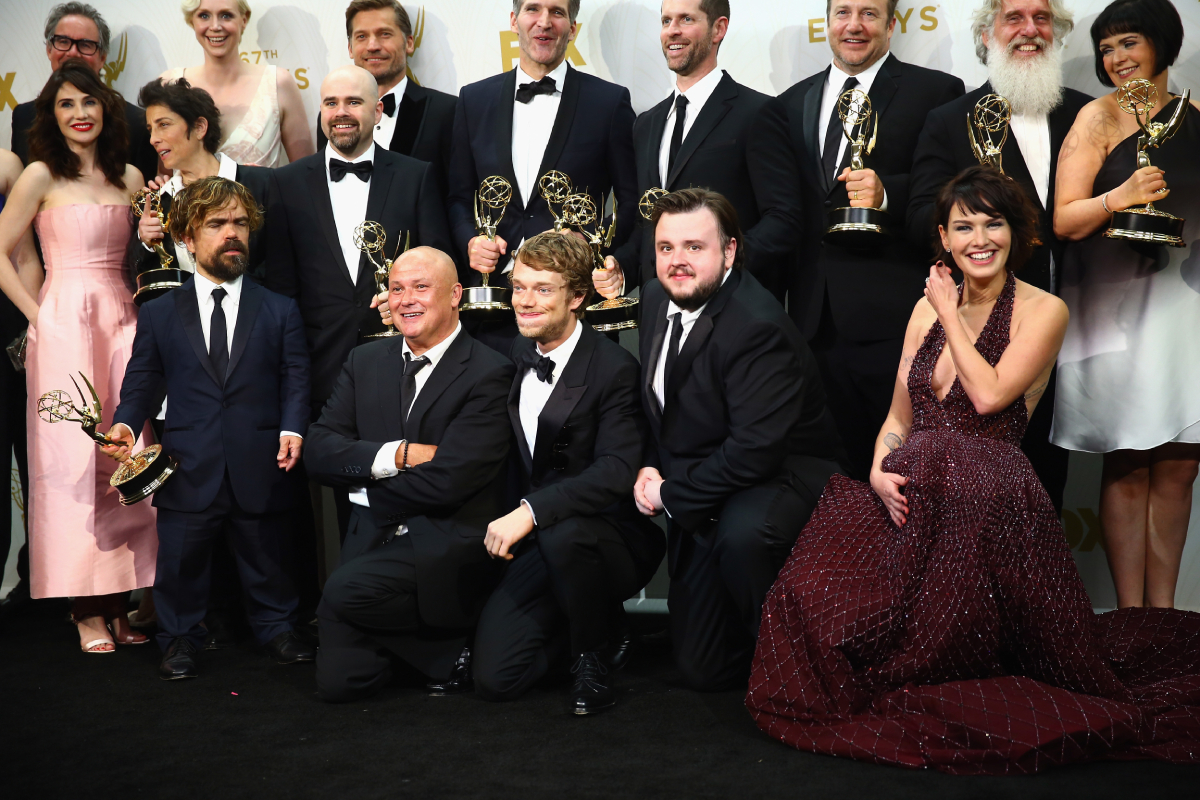 ‘Game of Thrones’ star says his character changed after season 6

Entertainment Weekly editor-at-large James Hibberd just released a new book titled Fire Cannot Kill a Dragon: Game of Thrones and the Untold Story of the Epic Series. The journalist interviewed nearly everyone involved in the HBO series from executives to the crew. The result is a treasure trove of behind-the-scenes info.

Hibberd spoke with Hill in 2019 ahead of the series finale. When he asked the actor if there was something else he wished that Varys had gotten to do, Hill said that it would’ve been great to meet with Littlefinger (Aidan Gillan) one more time.

“I think they tried to make that work and couldn’t. It just felt like after season 6, I kind of dropped off the edge,” Hill said. “I can’t complain because it’s six great seasons and I had some great scenes these last two seasons. But that’s when It changed for me a little.”

Hill added that overall he isn’t dissatisfied, and his experience on Game of Thrones was “brilliant.” But he just couldn’t get on board with some of the character’s choices in the final seasons.

As Hibberd notes, Varys — a bald eunuch and professional royal advisor — was an unlikely power player in Westeros. But his role in the show changed in the later seasons. When Hill got the final scripts and learned the fate of his character, he admits he took it personally.

Hill explained that he couldn’t help but feel that he failed in some way. That he didn’t live up to an expectation that he didn’t know about. As for the specific way that Varys died on Game of Thrones, Hill says that it’s great in retrospect.

“At the time, nothing could console me. I kept thinking: “What did I do wrong?” There wasn’t any pre-warning,” Hill explained. “All these famous stories about [actors on GOT] being taken out for a meal. Or being phoned at the very least [to notify them that their character was being killed off]. This was just reading cold hard copy.”

Hill added that Varys was true to his word the whole way through. He says that Varys’ decision to betray Daenerys was “brilliant” and “noble.”

Looking back at his experience on Game of Thrones, Hill says that his favorite scene was traveling with Tyrion (Peter Dinklage) with “just the two of us in that cart.” Hill noted that the stuff that was said in that scene “understood the nature of freaks and outsiders so precisely.”

“In a way, that was lost when we got past [the narrative in George R.R. Martin’s] books. That special niche interest in weirdos wasn’t as effective as it had been,” Hill said. “Last season and this season there were great scenes and then I’d come in and kind of give a weather report at the end of them — ‘film at 11.’ So I thought he was losing his knowledge.”

Hill wondered – if Varys is such an intelligent man and he had various resources – why didn’t he know about things? He says that questioning his character in the final seasons added to his “dismay.”

“It’s now being rectified with getting a great and noble ending. But that was frustrating for a couple seasons,” Hill admitted.

Fire Cannot Kill a Dragon: Game of Thrones and the Untold Story of the Epic Series is available wherever books are sold.