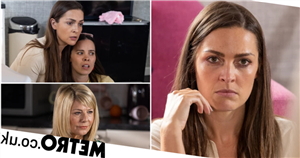 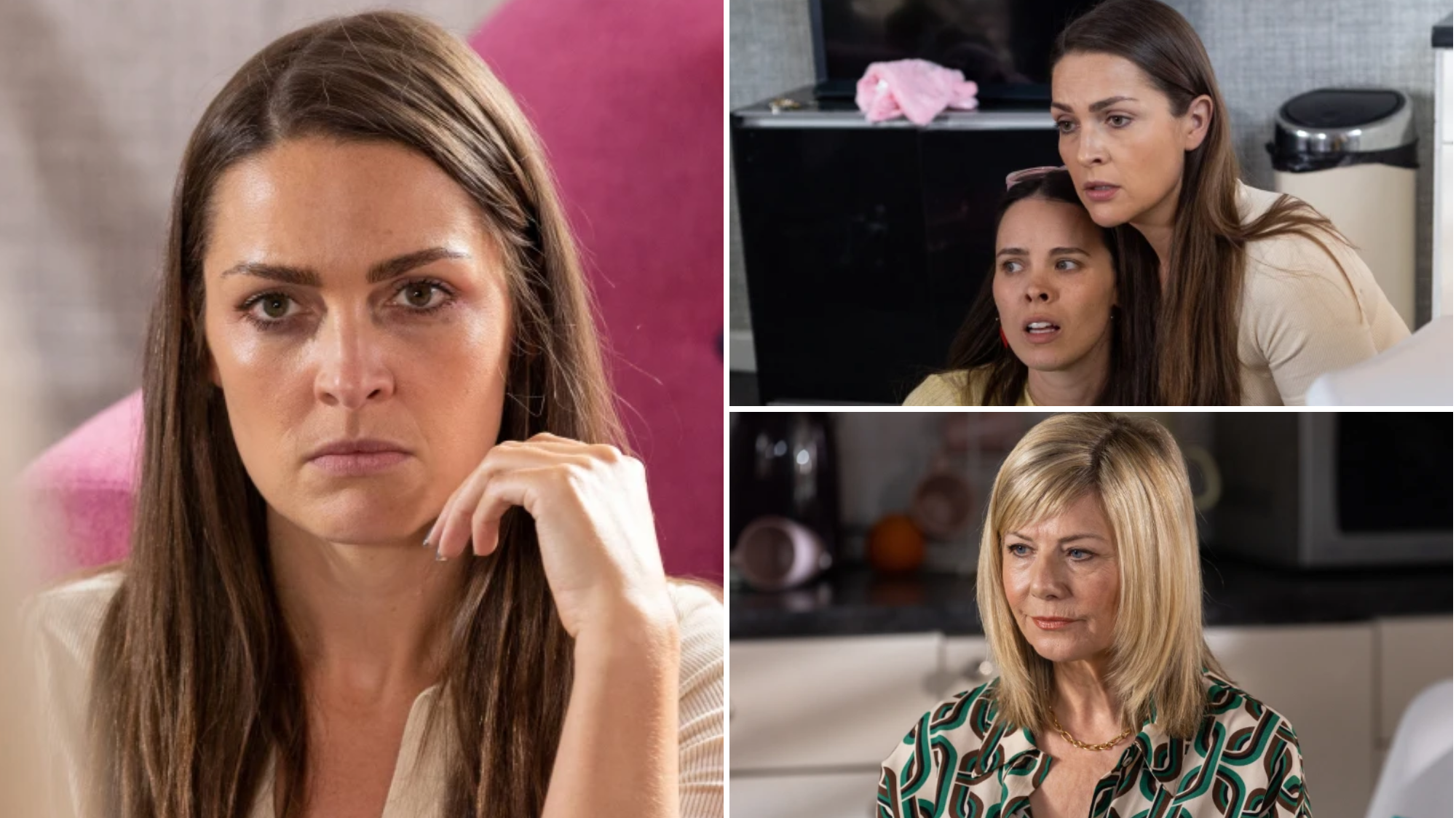 A tense and dramatic week is about to commence in Hollyoaks, as The Undertaker (Glynis Barber) takes steps to eliminate Sienna Blake (Anna Passey) from the equation once and for all.

The villainous gangster, as viewers know, is intent on getting Sienna out of the picture in the wake of her attempt on Warren Fox’s (Jamie Lomas) life, and thus she enlists the help of an associate named the embalmer!

Liberty Savage (Jessamy Stoddart), however, ends up in the firing line, as Sienna goes to ground, leaving her sister in huge danger, as the embalmer arrives at the flat.

Warren, meanwhile, is horrified to learn that Sienna is in huge danger, and therefore he decides to save her. When he bumps into her in the village, however, he comes to realise that it’s Liberty who is facing death, and thus the duo rush back to the flat.

A showdown of epic proportion ensues, as Sienna and Warren face off – their cards firmly on the table. Norma, meanwhile, has a proposition for them both.

The question is: just what is it?

It’s all kicking off in the village next week and here’s your first look at what’s coming up.

Hollyoaks airs these scenes Wednesday August 17 at 7pm on E4.