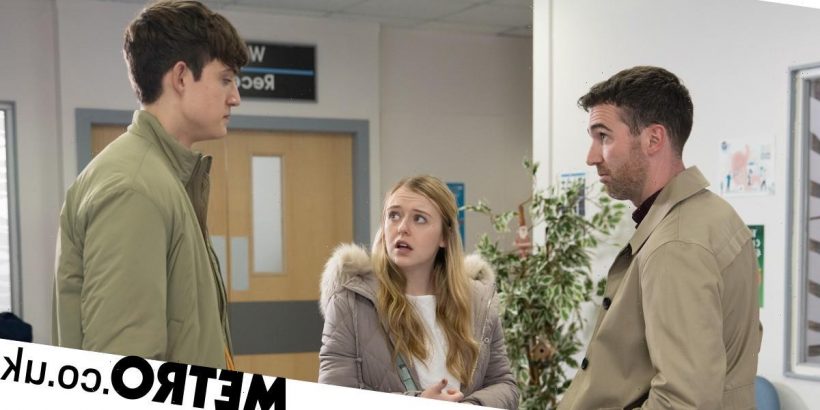 Fancy a first look at next week’s Coronation Street? If the answer is ‘yes’ to that question – and quite honestly, why wouldn’t it be? – then you’ve come to the right place.

It’s going to be a big week on the cobbles, that’s for sure, with shock discoveries and departure dilemmas on the cards.

Daisy Midgeley (Charlotte Jordan) reveals that she’s found a lump in her breast. On Jenny Connor’s (Sally Ann Matthews) advice, she tells a shaken Daniel Osbourne (Rob Mallard) who insists that he will accompany her to the doctors.

Daniel, however, is struggling with the revelation more than he’s letting on.

Martha (Stephanie Beacham), meanwhile, breaks the news to Ken Barlow (William Roache) that she starts rehearsals on a new play in Hull tomorrow. Ken is gutted at the thought of saying goodbye to Martha so soon after she walked back into his life.

Unsure whether to follow his head or his heart, Ken is stunned when Martha suggests he should move to Hull with her!

Is he REALLY considering leaving the cobbles after 62 years?

Mike and Esther, meanwhile, insist on dropping Summer Spellman (Harriet Bibby) at the hospital for her scan but they agree to wait outside.

Summer and Aaron (James Craven) play for time in the hospital, but they’re taken aback when Mike suddenly appears at their side – and announces he should attend the scan with Summer!

Summer and Aaron brace themselves to tell Mike the truth.