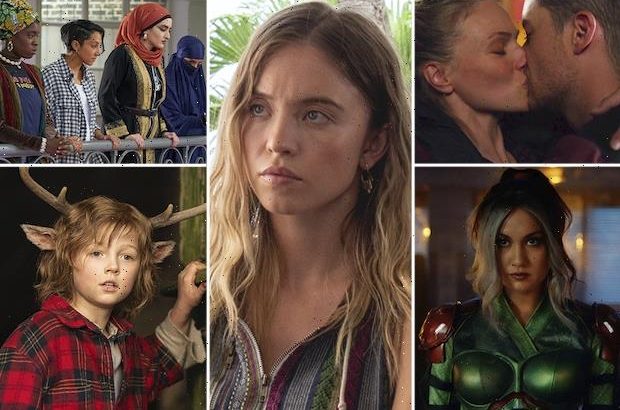 Much like 2021 itself, TVLine’s Year in Review is nearing its end… but not before we hand out a few more highly specific awards. 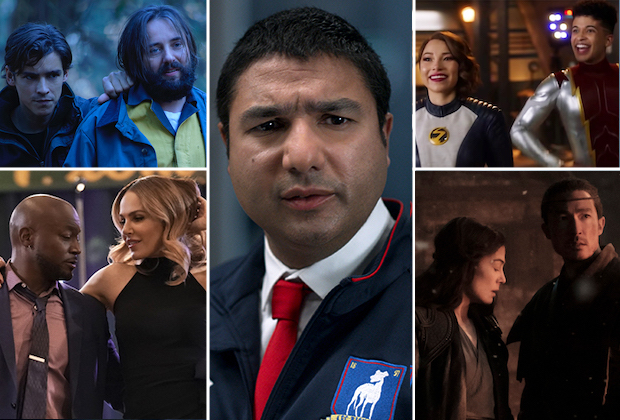 Earlier this week, our 2021 retrospective recognized the itty-bitty details of this year’s television, from the best monologue (RIP, The Blacklist‘s Glen!) to the best performance by an animal (such a good boy, B Positive‘s Cannoli!).

But in the attached gallery, we’ve got 50 more superlatives, including the honors for Best First Kiss (we suspect some Chicago P.D. ‘shippers might be pleased), Best Villain (you’ve probably known the answer to this one, ahem, all along), Most Improved Character and Best Proposal, among many others.

In the interest of journalistic fairness, though, we’ve also called out some of this year’s “worsts,” including a Ted Lasso character who seriously irked us in Season 2, an HBO Max documentary that was more exploitative than enlightening, and two guest stars who deserved way more screen time than they got.

Scroll through the attached gallery (or click here for direct access) to see our second wave of winners and losers, then drop a comment with the shows you would include. And again, if you missed Part 1 of our round-up awards on Tuesday, head over here to catch up!