Whether it’s early exits, bad scoring from the judges or even drama behind the scenes, who knew a dancing competition could be so dramatic?

Here, we take a look at some of the biggest injustices we’ve ever witnessed in the race to win the glitterball trophy… 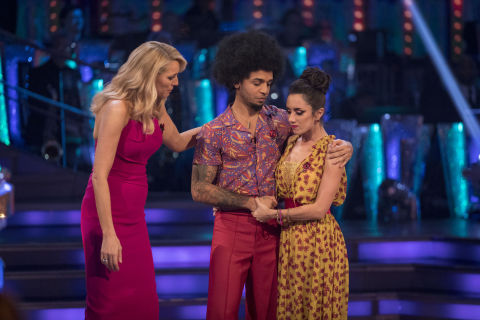 He was firm favourite to win the show from week one, and it looked like he’d be the next pop star to go all the way to the final. However, things took a turn for the worse when – in what viewers believe was the singer being penalised for his previous dance experience – judge Craig Revel Horwood harshly gave him a score of just four.

It led to Aston being in the dance-off, and eventually losing his place in the competition in front of 11 million stunned viewers watching at home. It was such a shock that there’s since been rumours that even producers on the show were unhappy with Craig’s scoring. 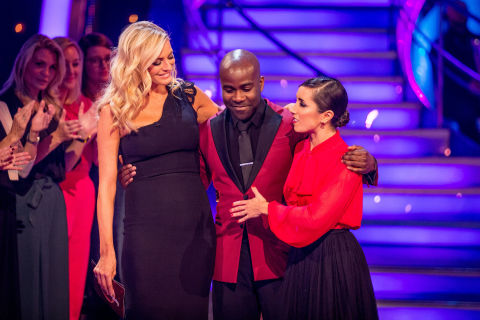 There was an uproar in 2016 when comedian Melvin Odoom was sent packing without the chance to perform again in a dance-off. The radio presenter was left in the bottom alongside singer Anastacia, but due to the singer sustaining an injury, it was decided that the dancer with the lowest points from the public would be sent home instead.

Viewers claimed that it was a fix, and said that Anastacia should have forfeited her place in the competition because she couldn’t compete as required by the rules.

Former Strictly dancer James Jordon even tweeted about the backlash at the time, saying: “WHAT!!!! Totally disgusting If you can’t dance in the dance off you should be the ones that leave!”

3. John Sergeant surviving for so long 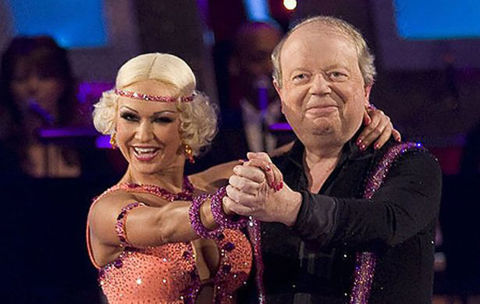 Okay, so this one was actually down to the viewers at home. John was a joy to watch, but it was mostly due to the entertainment factor rather than his dancing prowess.

While there’s nothing wrong with that, the broadcaster’s success on the show led to numerous celebrities being voted off.

John became so aware of a potential backlash that just a week before the final, he opted to bow out gracefully so he couldn’t win. 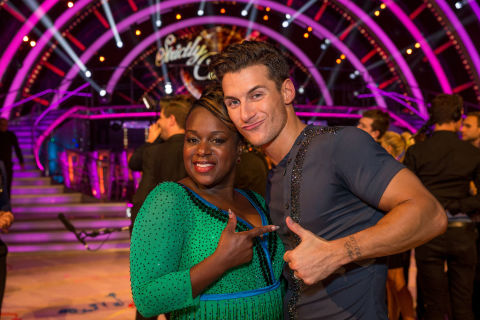 First Melvin Odoom’s exit stunned viewers, and then just a week later it was the turn of EastEnders star Tameka to get the boot from the dancing competition.

Despite her score from the judges keeping her halfway up the leader board, the actress ended up in the dance-off against Laura Whitmore and lost, while lowest scorer Ed Balls was safe.

It turned out the much-loved soap star sustained an injury after listening to the judges’ advice about her posture, and to make matters even worse, the show then found itself caught up in a racism storm over her surprisingly early departure. 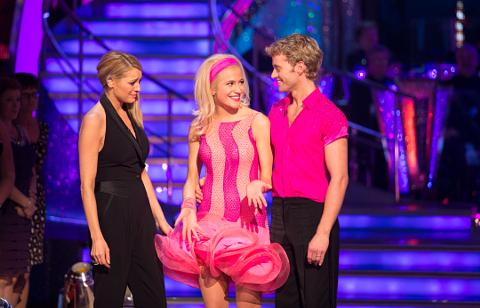 Much like Aston Merrygold, pop star Pixie Lott quickly became one of the hot favourites to win the series. She was nimble on the dance floor, and viewers seemed to love her.

However, after finding herself in the bottom two just weeks before the final, Pixie lost out in a battle against Blue singer Simon Webbe and became the tenth star to be eliminated. Viewers were left raging on Twitter, with many labelling the series a “fix”.

What made it a harder pill for fans to swallow was that just a week before her exit, it had been revealed that Pixie had scored the highest marks of the series so far, notching up an average of 34.2 points overall. 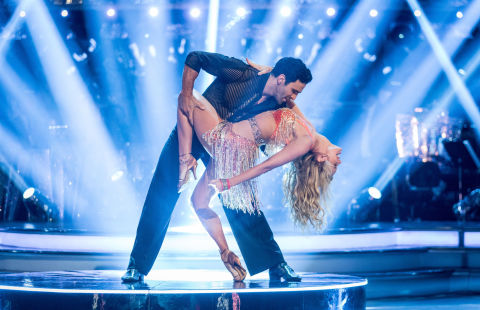 He was one of the strongest dancers of 2017, and yet the public just didn’t appear to be there for him. He received his highest score to date for his Viennese Waltz, despite being taken ill during rehearsals, and it looked like things were on the up for the actor.

However, when Davood ended up in the bottom two AGAIN, Strictly fans raced to social media to share their outrage. Thankfully he was saved unanimously by the judges, who were just as stunned by the result, and sent home Good Morning Britain star Charlotte Hawkins instead.

7. Len Goodman’s treatment of Will Young 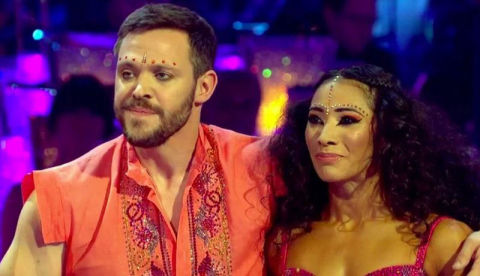 Judges are supposed to remain impartial, but sometimes people just plain don’t get along. Their rift came to a head after Will did a Bollywood-inspired salsa that Len claimed didn’t have enough technical moves in.

Will politely disagreed, but Len was having none of it, and he told the Pop Idol winner to “show up, keep up and shut up” to the dismay of the audience.

Less than a week later Will announced that he was quitting the show for good. While he said it was a mix of things that made him leave, we imagine his sparring with Len can’t have helped…

Strictly Come Dancing airs on BBC One, Saturdays and Sundays.