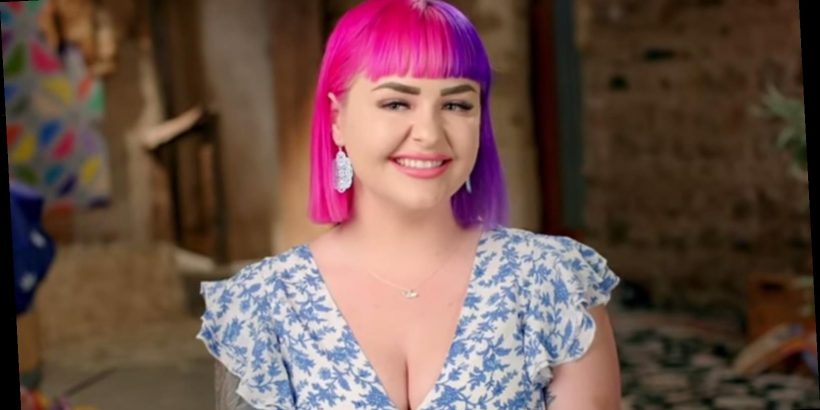 TLC’s 90 Day Fiancé made franchise history with the first same-sex couple on Before the 90 Days in 2020. Yonkers, N.Y.-based influencer Stephanie Matto flew to the Australian Outback to meet virtual love Erika Owens. While neither of them were out to their families at the time, Erika knew she wanted to introduce Stephanie as her romantic partner to her family.

While Stephanie was riddled with fears ranging from her chronic health concerns to being physically intimate, Erika grew more and more frustrated. Ultimately, the couple went their separate ways before Stephanie even left Australia. However, their brief romance empowered fan favorite Erika to fully embrace who she is. As we look back on some of the best TV moments of 2020, Erika’s coming out to her parents remains one of the most touching scenes in reality TV.

Keep scrolling to find out how Erika’s father reacted to her announcement, and what Erika is up to now!

Erika Owens' parents were all smiles

Erika Owens’ parents could not hold back the tears (or the hugs!) after Erika nervously opened up about her sexuality. “Steph is here as my partner,” Erika clarified after first introducing Stephanie Matto as her long-distance friend. “I’m bisexual.”

Erika’s dad did not miss a beat and, instead, showed that Erika’s sexuality does not change how he feels about her. “Do you want some more fried rice?” he joked in the clip over their Chinese food dinner. “You don’t care at all?” Erika asked, as reported by Starcasm. Her mother assured her they did not, as long as Erika is happy.  “It’s not a worry to have as a parent,” Erika’s father continued. “It’s just information. That’s all.”

Unfortunately, Stephanie feared her family would not react the same way if she came out. Eventually, Stephanie’s mother did accept her sexuality, but not without Stephanie making Erika’s wishes feel insignificant. “I felt like the girl that I loved was embarrassed of me,” Erika admitted to Stephanie of a past closeted relationship, resulting in a huge fight between Erika and Stephanie.

“She is the reason why now you’re pressuring me to come out to my mom!” Stephanie yelled, before breaking a bowl on the floor and storming out. Since their split, Erika has been linked to new beau Chris Siclari. In all matters of the heart, at least Erika will always have her loving parents by her side!