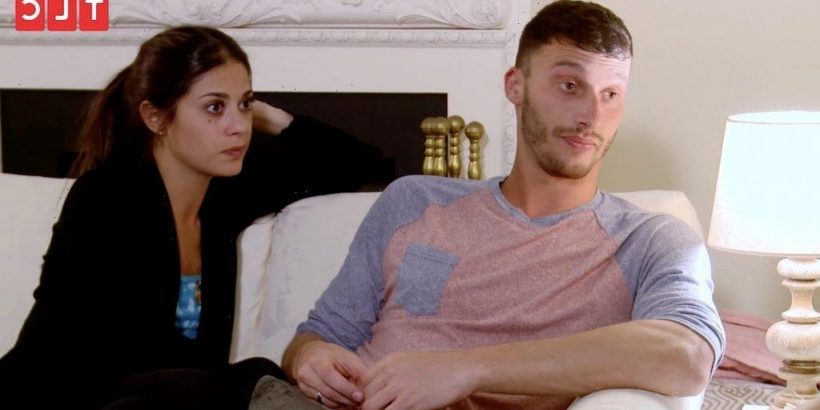 Loren and Alexei Brovarnik from the 90 Day Fiancé franchise have become fan favorites, and fans can’t seem to get enough of them. Loren was recently asked to share an image of her wedding on Instagram, and she chose a memorable image of herself and Alexei.

Loren and Alexei Brovarnik from the ’90 Day Fiancé’ franchise

Loren and Alexei are currently both 32 years old, and they met in 2013 when Loren traveled to Israel on a Birthday trip that she was staffing. Alexei happened to be the medic of the group, and he’s from Israel. They were married in the United States in 2015, and then again in Israel in 2016.

They have a son named Shai, and he was born on April 14, 2020. He just celebrated his first birthday, and the family resides in Hollywood Beach, Florida. Loren is currently pregnant with another son, which is exciting.

The couple has been in a variety of spinoffs in the franchise, and that includes season 3 of the original 90 Day Fiancé. From there, fans can see them in seasons 1 and 2 of 90 Day Fiancé: Happily Ever After, as well as in episodes of What Now, and they had their own segment called Loren & Alexei’s Baby Special. They can also be seen in the discovery+ exclusive series 90 Day Diaries. They’ll also be in a new spinoff called 90 Day: Foody Call, premiering on Saturday, May 29, 2021.

Fans were able to see the drama unfold surrounding Loren and Alexei’s wedding in Israel in season 1 of Happily Ever After. Although there was fighting, they managed to tie the knot for the second time.

Loren has been known to answer fan questions on Tuesdays on her Instagram Story. She has an impressive 1.2 million followers on the platform. On April 27, 2021, she let fans ask for pictures of certain things, and she shared the image of the request. A fan asked for a picture of her wedding. Loren chose to share an image from her wedding in Israel from what appears to be the reception.

In the image, Loren is in her white wedding dress with her hands in the air and a smile on her face as she appears to be dancing with her husband, who is next to her. Alexei wears an outfit that includes a white yarmulke and white shirt with a black tie.

On the ground surrounding them are rose petals on the ground. Other people are also around the happy couple in the memorable moment. In the post, Loren wrote, “The Israel one,” in reference to which picture of the wedding it is.

It’s always nice to see moments like this in the lives of our favorite 90 Day Fiancé couples. We’ll have to see what Loren Brovarnik shares next.