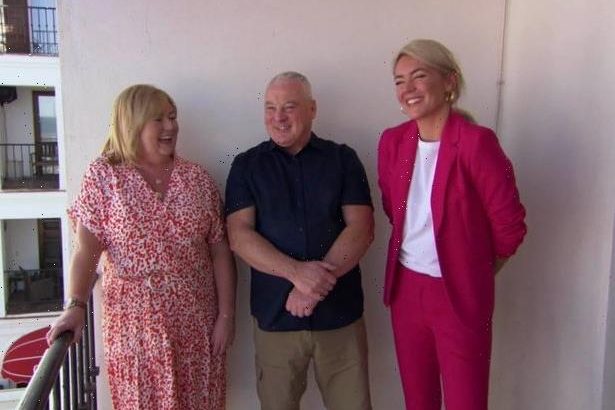 A PLACE in the Sun took a cheeky turn this week after one buyer dropped a confession nobody saw coming. 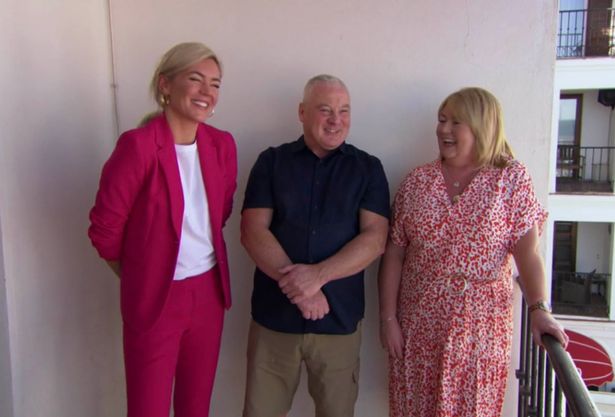 With a budget of £180k, the pair were confident they could find a property that ticked all the right boxes – but it wasn't the villas that made an impression on viewers at home.

As they whizzed along the coastline on electric bikes and scooters, Danni probed the pair on their priorities when it came to their house hunt.

However, as she made small talk about their vehicles being powered entirely by batteries, cheeky Sandra chipped in: "I love anything with a battery."

Honestly, we have no idea what she could be talking about… 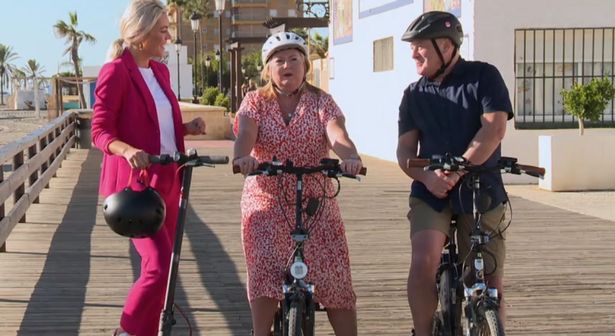 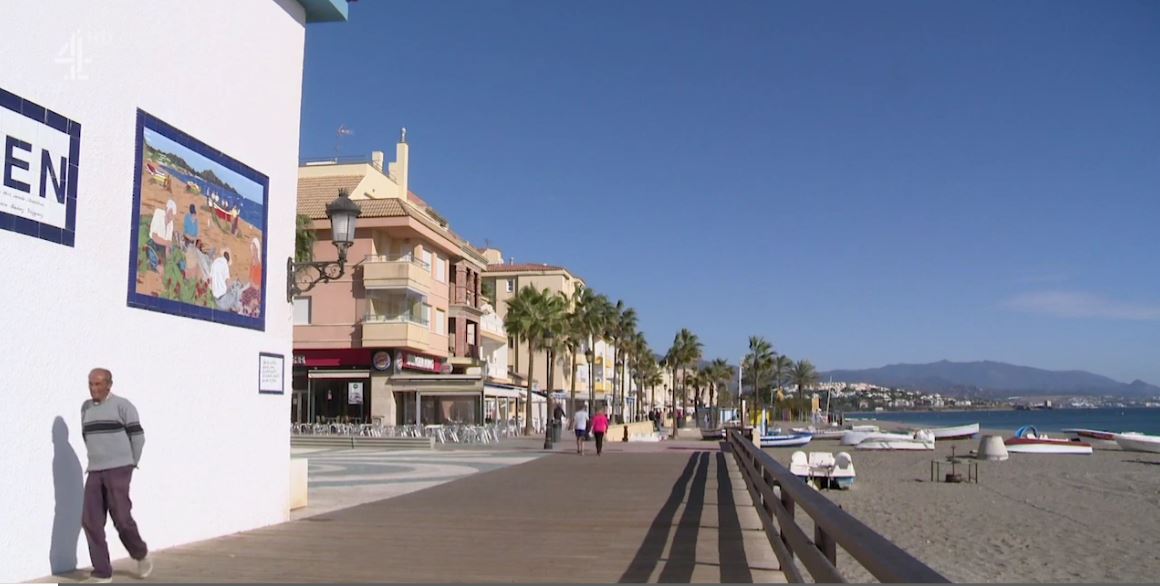 Bursting into laughter and trying to change the subject, Danni replied: "It takes the edge off, doesn't it?"

"Filth. I was so offended I put my foot through the screen and sent Jasmine Harmon the bill," one user joked.

"Someone on A Place in the Sun just said she loves anything with a battery?" another wrote. 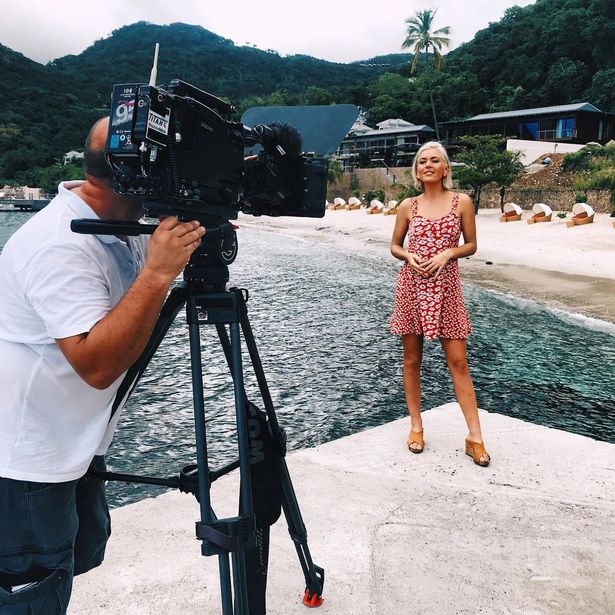 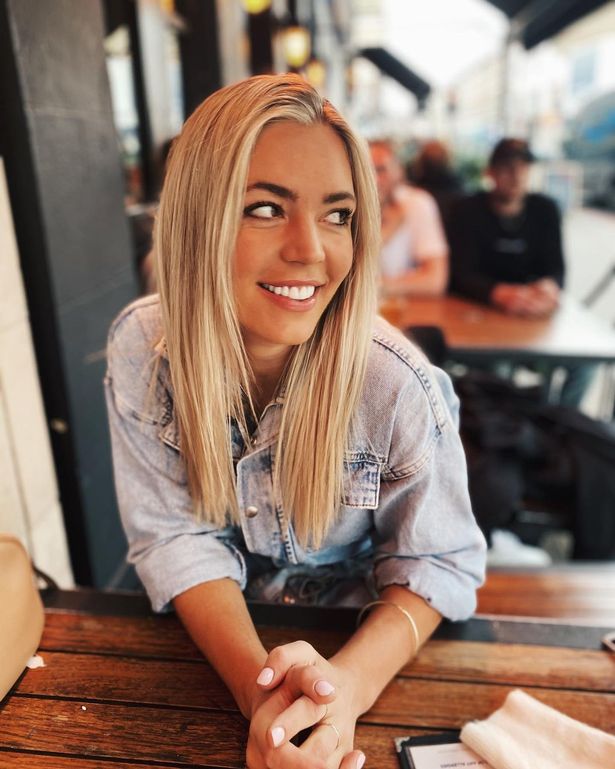 Recounting the moment, a third chimed in: "Just watched A Place In The Sun. Lady offered an electric bike to get around on. Her reply 'yes please I love anything with batteries!'"

Meanwhile Danni Menzies recently revealed her own nightmare experience while filming the show.

The blonde was mortified after her wrap dress was "blown straight off" by a rogue gust of wind.

Danni also recently broke down in tears as she revealed she had "cracked" in lockdown.