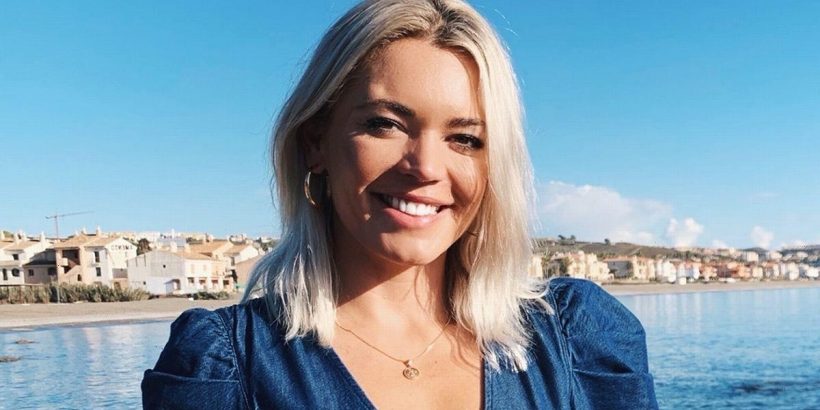 A Place in the Sun presenter Danni Menzies has revealed a guest once disappeared while filming the show after the "biggest barney ever" with their partner.

However, it seems it's not only the weather that can grow heated during filming for the show, as Danni recently recalled an incident which saw a participant storm off following a blazing row with their significant other, with the crew initially unable to locate the person.

Thankfully, the guest was eventually found, though Danni, 32, revealed the incident made the crew wrap filming a day early for fear of more drama.

Danni told Metro.co.uk: “We had a couple who had the biggest barney ever.

“When we finished filming one day, one of them disappeared and we were like, ‘Oh my God, we’re not going to be able to finish the show where are they?’”

She added: “I don’t know where they’re at now!”

During the interview, Danni also recalled how she was once left scrambling to locate a shop selling needle and thread in Lanzarote after her dress broke while filming.

For continuity purposes, the A Place in the Sun hosts wear the same outfits for four days of filming, leading to the awkward incident.

“We wear the same outfit for four days!" Danni explained.

“I think everyone’s had certain wardrobe malfunctions. We were filming on a beach one day and I wore a wrap-around dress. It was so windy; it literally blew straight off me."

She added: "We spent the whole day driving around looking for a shop that had a needle and thread because I’d already filmed in it so I had to keep wearing the same one.

‘"In the end, me and the director sewed me into the dress every morning because it was in Lanzarote – and Lanzarote is very windy!"

Danni's comments follow another A Place in the Sun guest accusing Danni of 'making their lives difficult'.