A Place In The Sun was back on Channel 4 with presenter Jonnie Irwin who was showing round married couple Jane and Michael who were looking for a holiday home in Almeria, Spain.

The couple, who had a budget of £90,000, wanted a lot for their money and asked Jonnie for an open plan property close to the beach and amenities with outdoor space.

After Jonnie had shown them four properties, both Steve and Jane agreed that they were all contenders except for the third property they had seen.

Arriving at the final property, Jonnie revealed the home ticked all of their boxes with a communal pool, outside space and was walking distance to the beach.

Taking it in, Jane remarked: “Sounds too good to be true,” to which Steve added: “I think it’s very impressive.”

As they walked round the couple praised the property and a vibrantly-painted bedroom led to a shocking admission from Jane.

She said: “If you had shown us this property first, you wouldn’t have had a programme,” to which a shocked Jonnie replied: “Oh, you would have bought it?” and Jane agreed.

However, once Jane saw the kitchen which she deemed too small, she changed her mind and confessed that her heart was set on a earlier property.

Jane’s favourite home was a golf resort property whereas Steve’s favourite was the Spanish town house they had seen last.

After discussion, the pair decided to return in a few weeks time and stay in a hotel at the golf resort to decide whether they could agree on buying the property there. 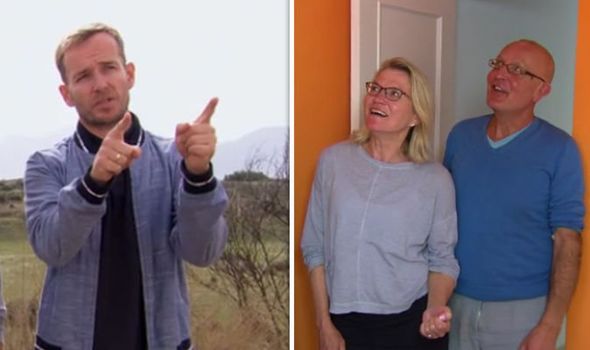 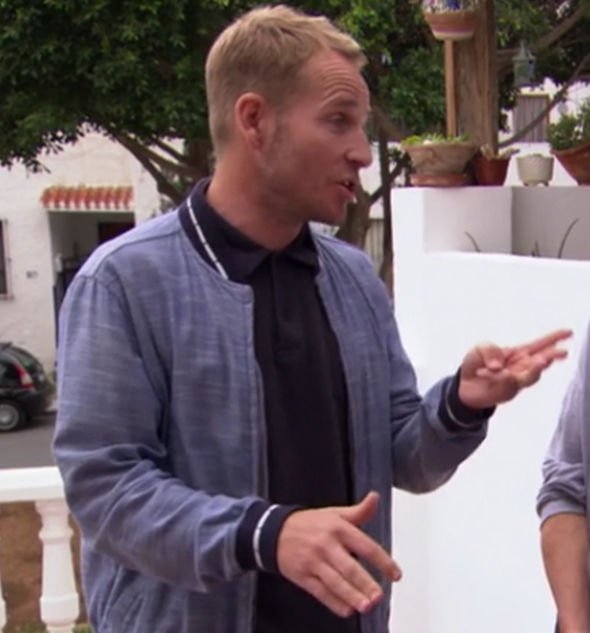 Earlier in the week, Jasmine Harman was left gobsmacked after a buyer’s demand.

Jasmine was tasked with finding a home for a couple in the Spanish sun for Steve and Sandra who were looking for a home to retire in.

As Jasmine showed them round a number of properties, they seemed to have a problem with every one.

One property’s kitchen was too considered too small and anther one didn’t have enough windows.

Eventually, Jasmine found a property that the couple really seemed to warm to. 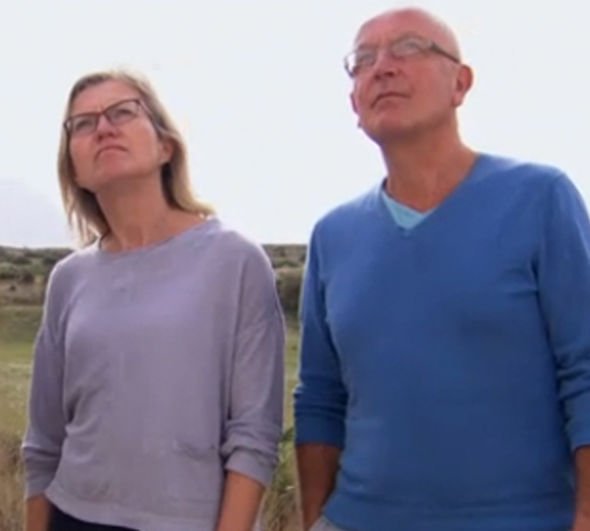 After she had shown it to the pair, she cheekily asked: “How do you beat this one then?”

Steve replied: “I don’t know if you can,” before joking: “Maybe with a garage?”

Taken aback by his comment, Jasmine hit back: “Oh come on! You give an inch!”

Despite the presenter’s determination to find the couple a property, it wasn’t meant to be.

Steve and Sandra decided to return to England and reconsider what they were looking for.