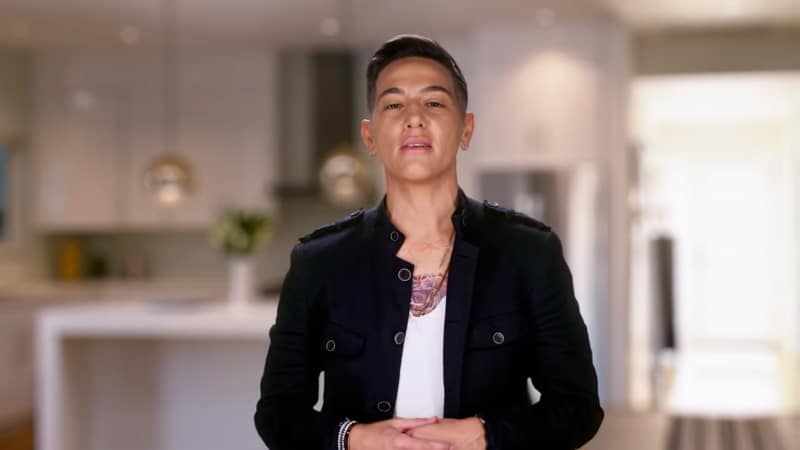 On the latest episode of Love & Hip Hop: Hollywood, Moniece Slaughter and AD Diggs broke up. The two had a nasty fight and Lil Fizz was even there to witness it. But now, viewers want to know more about AD and even more importantly, are she and Moniece still broken up?

Moniece and AD have been on a rollercoaster ride during their relationship, something that Moniece even admitted on the latest episode. However, it looks like this last breakup just might be the last.

AD and Moniece break up

It was reported that AD and Moniece actually broke up back in July, which would be around the time the latest episodes were filmed. The Jasmine Brand shared AD’s statement, made via Instagram Live.

“I wasn’t going to even address this cause I feel like it should be a private matter but I see that she can’t seem to respect that,” AD wrote. “Moniece and I are officially broken up. I don’t wish to share the personal reasons behind why.”

“I respect both of our families way to [sic] much and they have already been through enough with our relationship. I wish Moniece nothing but the best. And to my close friends and family thank you for always loving and supporting me!! AD”

Moniece responded to AD’s breakup statement with a video. In the caption, she wrote, “Probably the worst thing I could have ever seen. The worst pain I’ve ever felt. And a message I’m not ready to accept.”

“But this is how she feels,” Moniece continued. “So I guess there is indeed no hope for repair. And I guess I’ll have no choice but to let it go. Feeling isn’t mutual and I desperately wished things could have been different. But I can’t make some love me the way I love them.”

So far, it doesn’t look like either AD or Moniece has posted a photo of the other since.

Beyond Moniece — AD is a style icon

If you haven’t noticed, when AD appears on Love & Hip Hop: Hollywood, she’s always looking clean cut and fly. Even when she’s dressed down, there’s a sense of style about Moniece’s ex.

There’s a reason for that! It turns out that AD has been working hard on a clothing line and it’s available for purchase right now. AD’s Digg The Kicks clothing line, also known as DTK, is made for sneakerheads and caters to those looking for a relaxed, casual style that goes great with their kicks.

Recently, AD released the Unisex apparel line, which is exactly what it sounds like — a line of casual wear meant for men or women.

With AD’s popularity on Love & Hip Hop: Hollywood coupled with the success of the Digg The Kicks line, it looks like she has nothing to worry about, even without Moniece Slaughter by her side. Could this breakup have anything to do with why Moniece wants out of her LHHH contract and off the show?

'Torchwood': How Tall Is Eve Myles?