The Channel 4 series is only two episodes in, but already Amy – played by Siena Kelly – has caused plenty of drama. 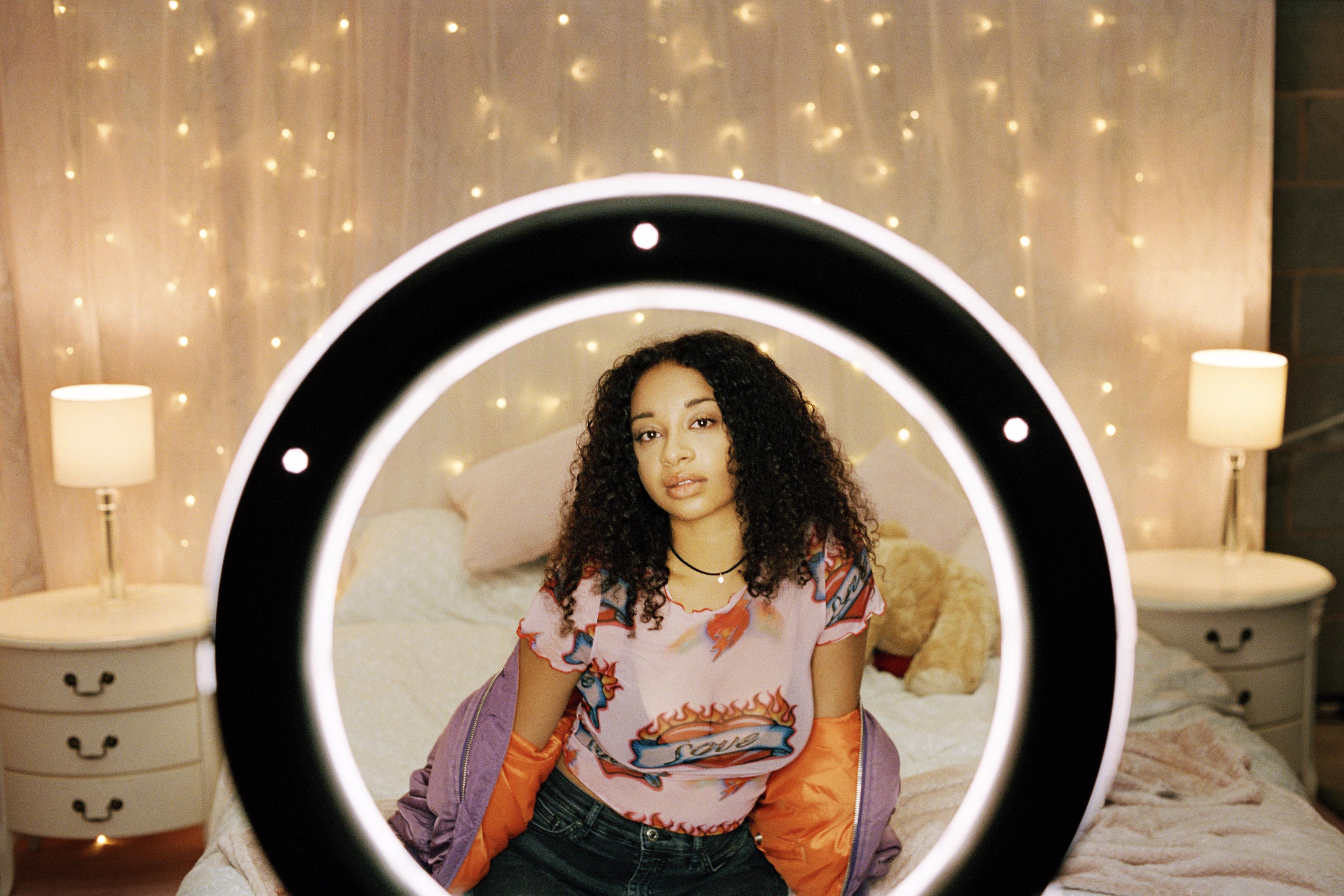 Amy then managed to convince Tom to drop the charges against her after paying him a visit in hospital, and in a further twist, it was revealed she had inadvertently saved his life, as doctors discovered he had a tumour while tending to his stab wounds.

To make matters worse for Jolene, the father of her children left her and she took part in a car crash interview as her career and personal life started to unravel. 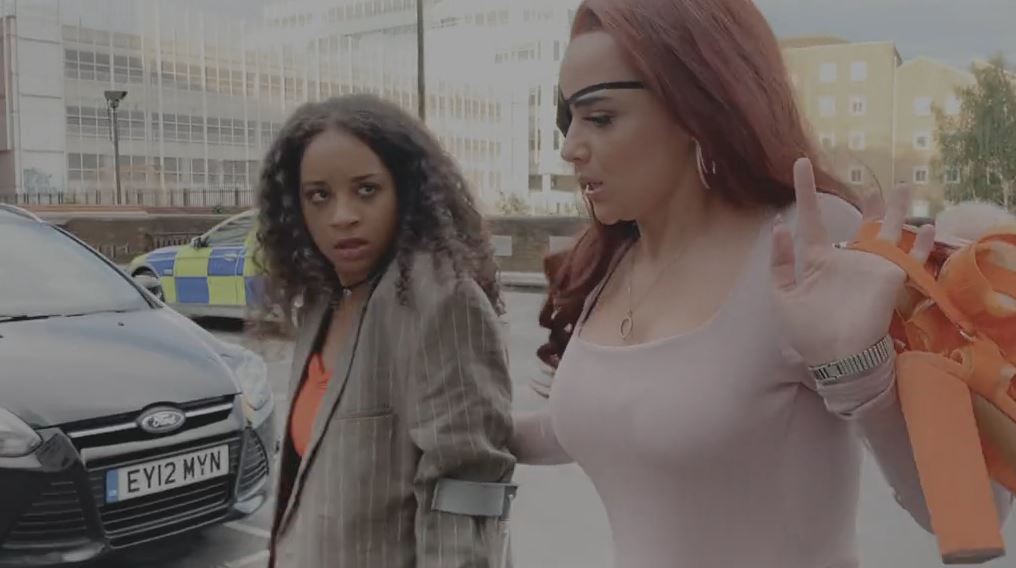 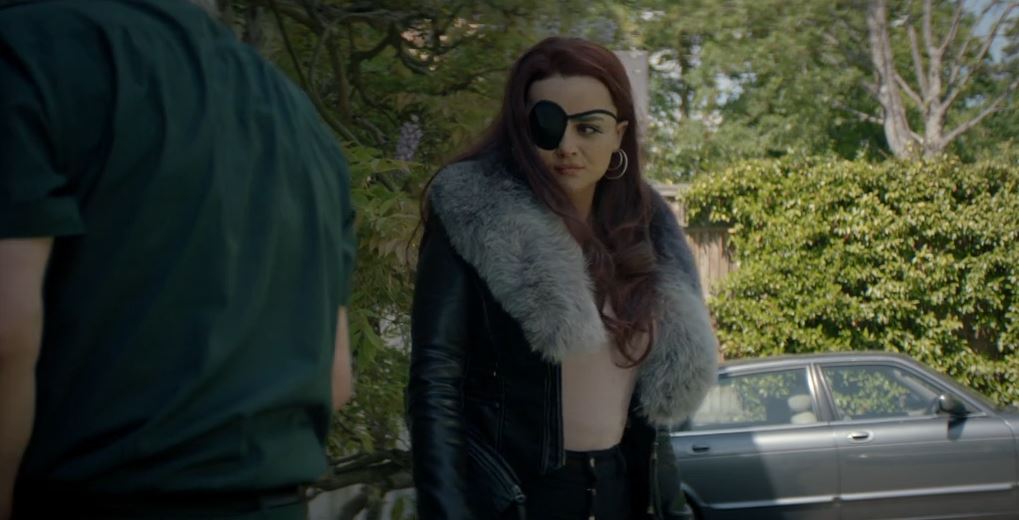 Viewers took to Twitter to discuss their shock at Amy's behaviour, and her potential motives for wanting to run Jolene's life.

One wrote: "That girl can’t be trusted. I feel like she’s got a grudge and wants pay back.

Another tweeted: "Are we supposed to like and feel sorry for the girl who did the stabbing and gave the child the name?"

A third added: "I knew that girl couldn’t be trusted. She’s mad."

The series follows a group of women in the sex industry, but many sex workers have condemned the show as inaccurate.

Meanwhile, viewers have branded the show 'disturbing' due to its content and subject matter.

Adult Material airs on Monday, October 19 at 10pm on Channel 4.