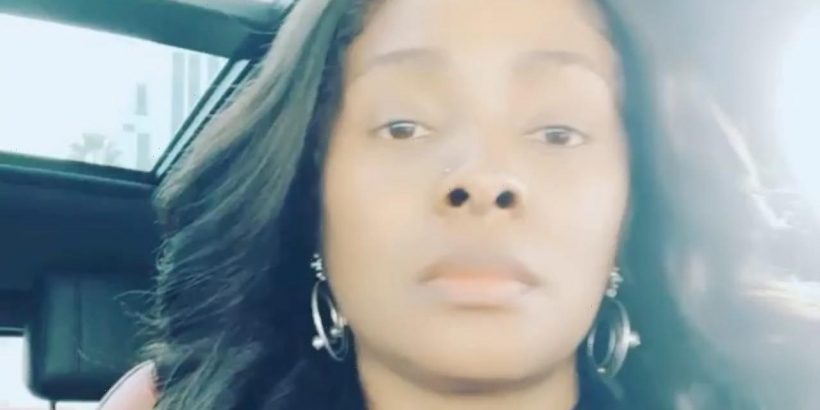 When denying reports that she’s joining a new season of ‘The Real Housewives of Atlanta’, Tomeka Thiam points out that she’s ‘legally married’ to the singer/record producer.

AceShowbiz –Akon‘s wife has shut down rumors suggesting she’s appearing on “The Real Housewives of Atlanta“. When addressing the reports, Tomeka Thiam insisted that must be a “fake wife” joining the Bravo show.

Tomeka set the record straight via Instagram on Monday, September 27. “I promise I am legally married to Kon. I’m a very private person and if there is a fake wife joining the show It’s definitely not his real wife. These wives whoever they are be ALL [cap emoji]. It’s Definitely not ME! [red heart emoji].”

Tomeka’s fans, however, expected her to join “RHOA”. “Damn Meka! I want you to be on there!!! LOL Love u girl,” one person commented, before another added, “Lets gooooo Meka, I was wondering when you was gonna join the show.”

Tomeka was forced to offer her clarification after production insiders claimed that she has signed on to be on “RHOA”. One report, meanwhile, alleged that she will replace Porsha Williams or Cynthia Bailey.

While Porsha has yet to respond to her exit rumors, Cynthia confirmed that she’s not returning in the upcoming 14th season of “RHOA”. Announcing her departure on Instagram, she penned, “After much thought and consideration, I have made the very difficult and heartfelt decision not to return for the next season of Real Housewives of Atlanta.”

“Thank you NBC Universal, Bravo, and Truly Original for over a decade of partnership. I can’t wait to see what we do next,” the reality star went on. “Thank you to my Real Housewives of Atlanta castmates for eleven of the most unbelievable years of my life; and the most incredible & UNFORGETTABLE memories!”

“I am so grateful to have had this amazing journey, and I am anxiously waiting to embark on new adventures. Most importantly, THANK YOU to my fans! I could not have done it without your blessings, love, and support. Without the fans, none of this would be possible. I love and appreciate all of you,” Cynthia concluded her lengthy post. “It’s time to move on to my next chapter, and I look forward to sharing it with all of you. See you guys soon!”