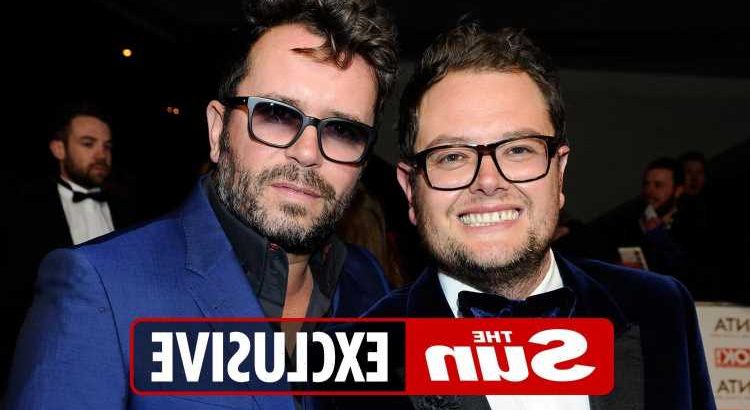 ALAN Carr’s hubby reversed into a cop car while drunk after narrowly missing a mum with a pram, a court heard.

Paul Drayton, 50, was allegedly four times the drink-drive limit when his Mitsubishi 4×4 is said to have almost struck the woman. 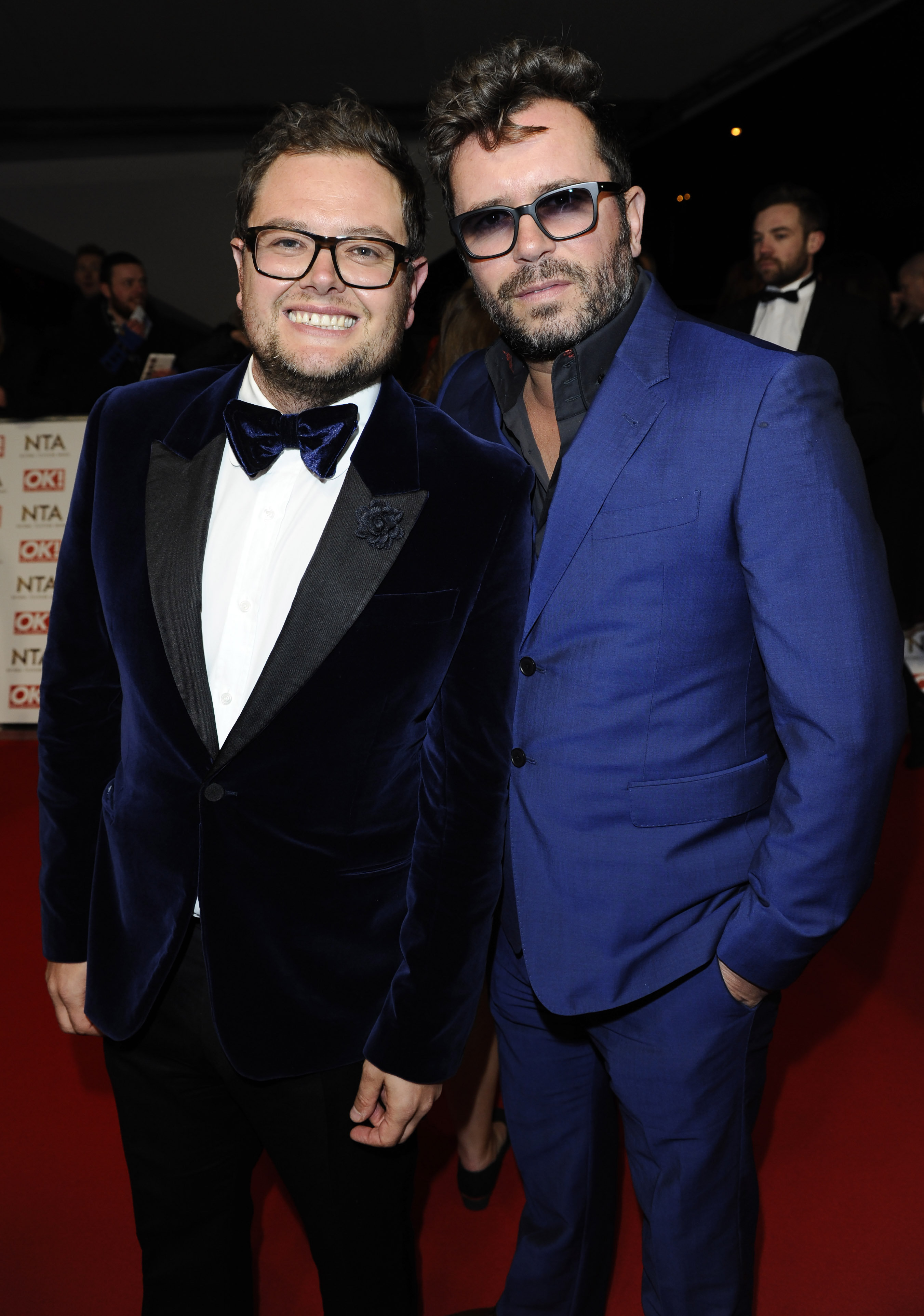 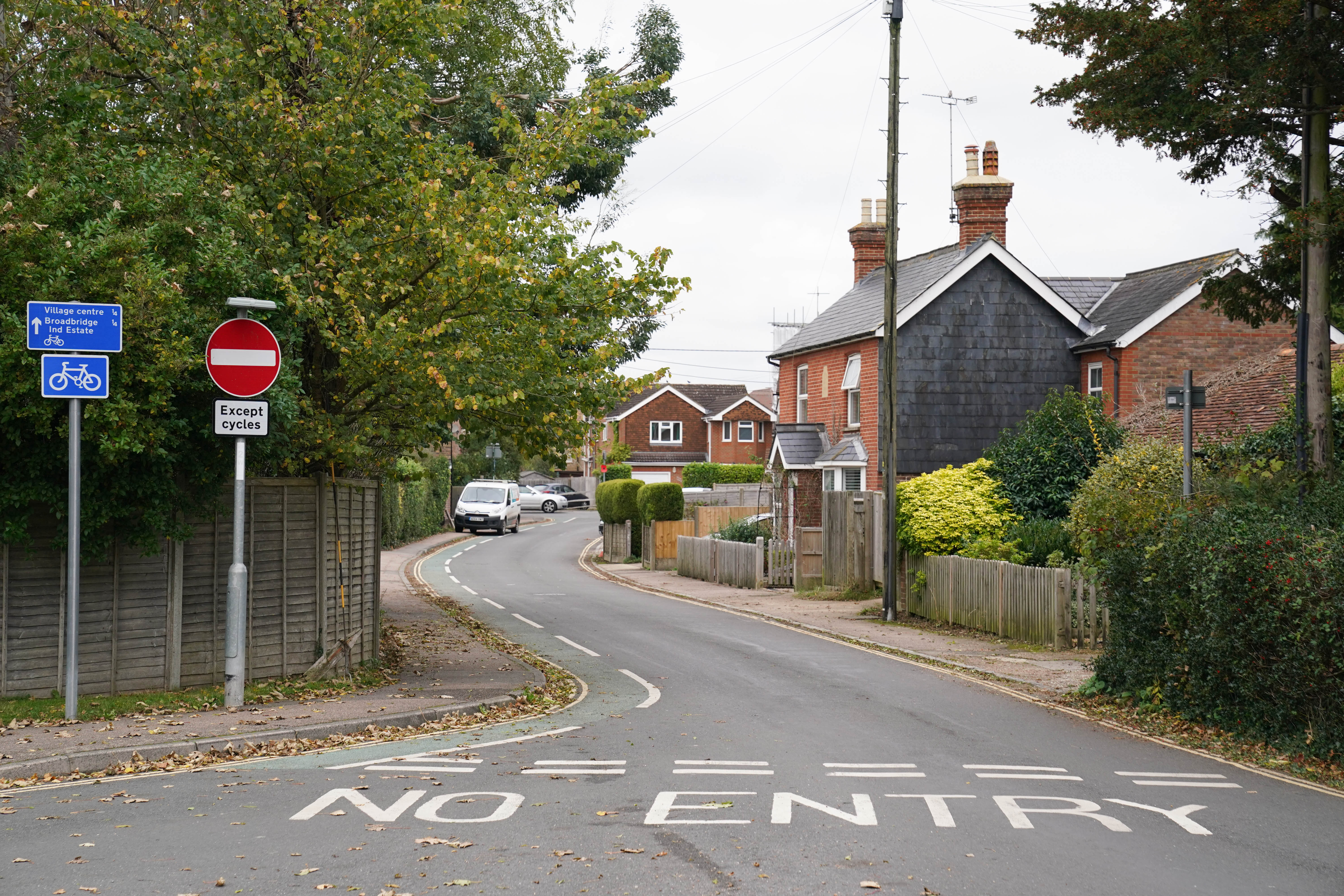 He was stopped 15 minutes later after being seen “swerving from one side of the road to the other” — three miles from the £2.7million pad he shares with comic Alan, 45.

At that point, Drayton is accused of backing into a police vehicle, Crawley magistrates’ court heard.

He is charged with driving with 153mcg of alcohol in 100ml of breath against a legal limit of 35mcg at Broadbridge Heath in Horsham, West Sussex, last month.

He denies this with prosecutor David Holman saying Drayton claims he was not driving during the near-miss and the breathalyser machine was not working properly.

Mr Holman added: “The officer says there was a strong smell of intoxicating liquor. The driver was then unsteady on his feet and lacked co-ordination.

"His speech was slurred and his eyes were glazed.”

The case was adjourned to Brighton magistrates’ court on November 23. Alan said in August his hubby was back drinking.

This came after Drayton had shared a photo of himself with vomit on his T-shirt alongside the caption: “This is what alcoholism does to you.”

After posting a snap of himself with a black eye following a drinking binge, Drayton had to apologise to his husband and said: “Alan would not and has never hit me.” 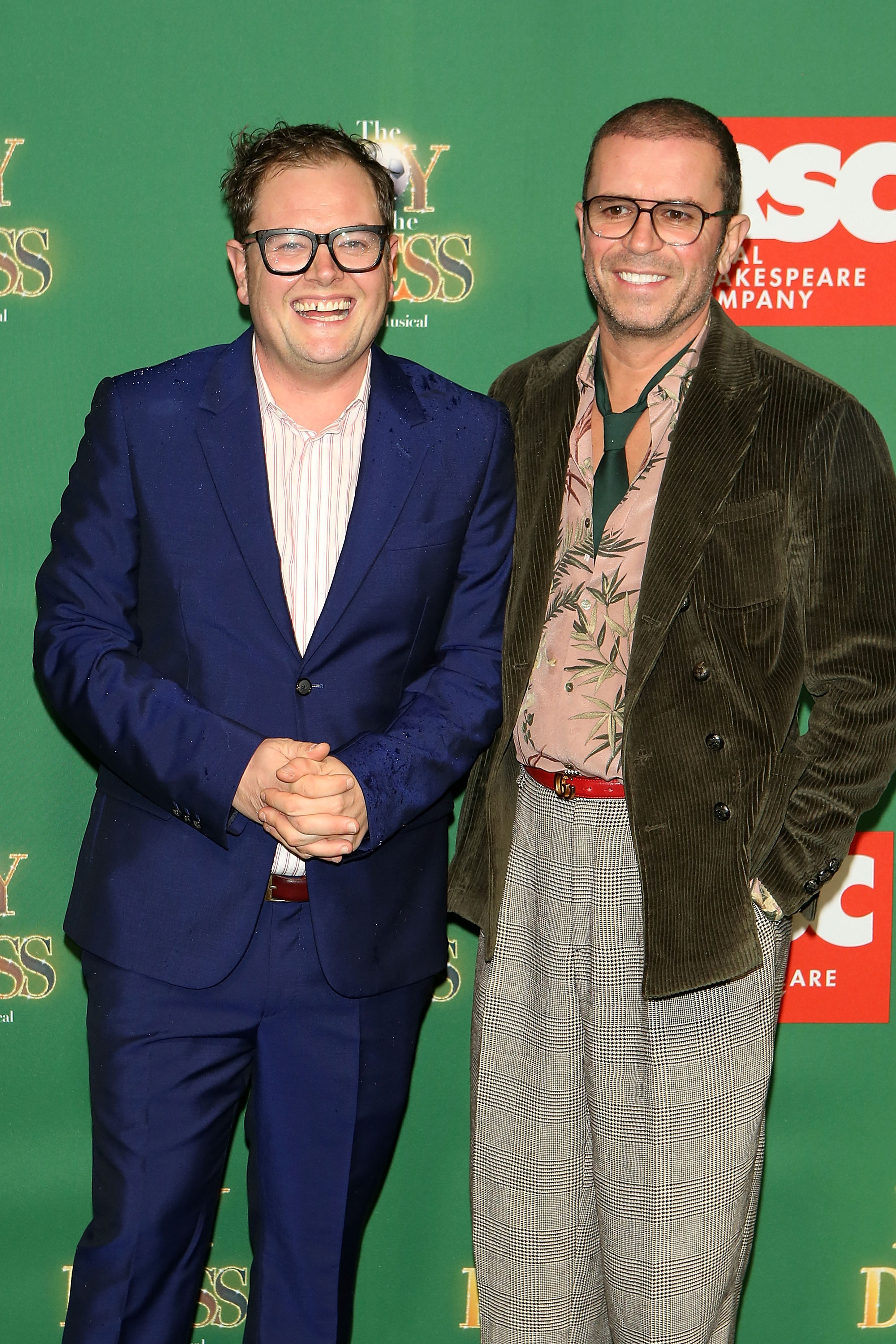 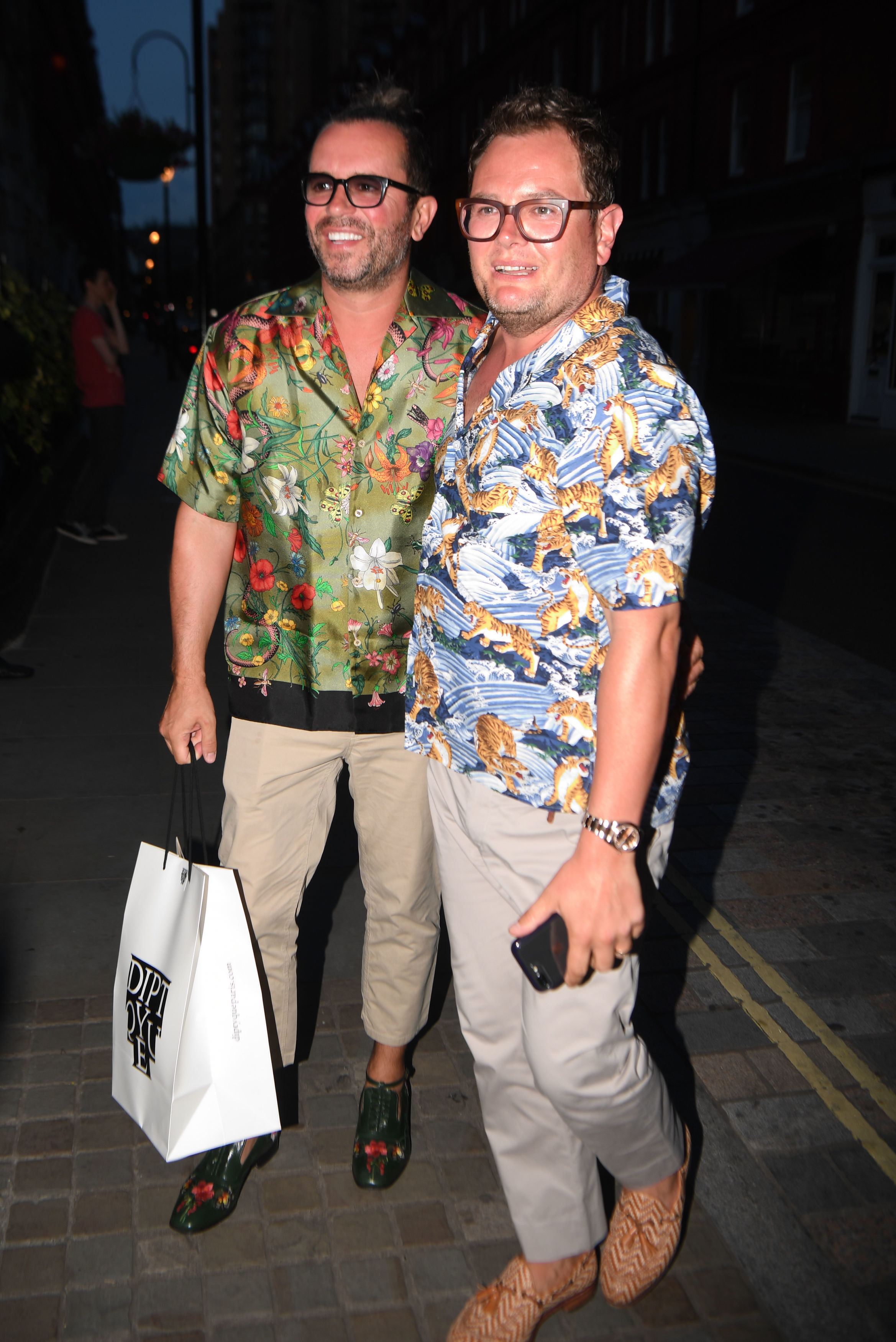