The One Show has invited some of Wales’ most famous faces onto the show tonight as resident host Alex Jones was joined by Gethin Jones, and Gavin and Stacey favourite Ruth Jones was also in the studio. While social distancing meant BBC’s Huw Edwards wasn’t allowed in the studio with everyone else, Alex joined him in the green room to discuss the latest BBC Younger Reporter of the Year competition. And when they spoke about how tough they found the judging process to be, the newsreader revealed how “difficult” Alex was to work alongside.

“I’m in the green room now with Huw, because we are looking for the next generation of BBC reporters,” Alex began.

“We’ve launched it again – a roaring success – we’re on the third year.

“Why would you say it’s important for young people who are sitting at home now, who might have a story to share, to get in touch and send it in?” 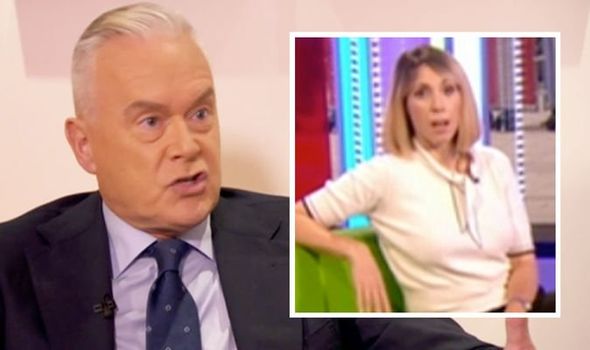 “We want stories, we want ideas, we want things young people think are important and relevant.

“It doesn’t matter what it is in terms of the story, as long as you think it is of interest to people,” he added.

Alex continued: “And we’ve sat on the judging panel for the last two years, and it’s a really interesting process isn’t it?

“We’ve been bowled over by the standard and how creative the ideas are. 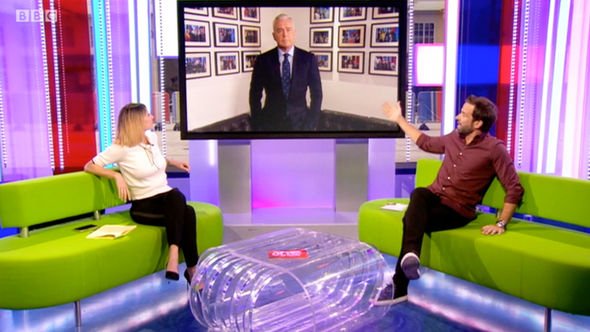 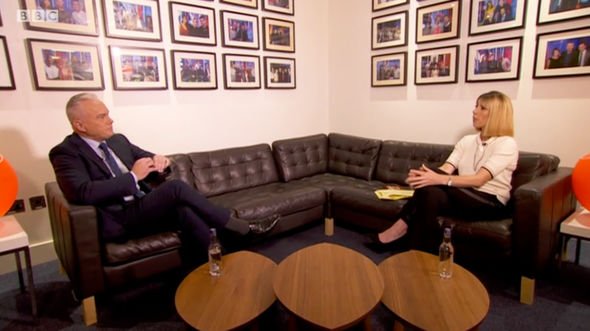 “And it’s really hard isn’t it?” She remarked.

Noticing Huw’s smirk, Alex explained: “Well, we had a little bit of a back and forth!”

“i think you’re being slightly understated there, which is very odd for you Alex,” Huw set the record straight.

“You were rather difficult I thought as a fellow juror -“ 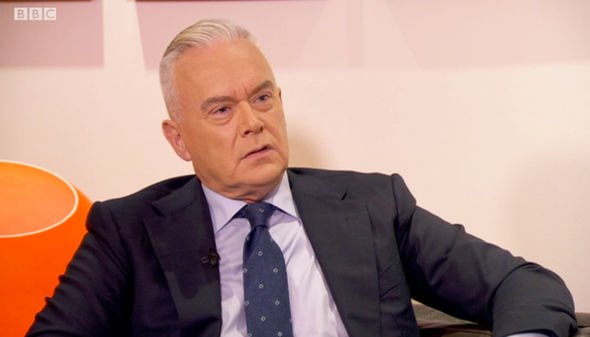 He was cut off by Alex protesting: “Excuse me!”

“Because it’s clearly the case that you are used to getting your own way!” Huw finished.

“Well, no I think it’s good you’ve got someone to bounce off and someone to disagree,” Alex remarked.

“I was bounced out of the way, that’s what happened to me!” Huw commented.

“No, we had a robust exchange, because actually the quality was very high and it was very difficult,” Alex finished.

Alex concluded the interview by saying how she was looking forward to their next “tête-à-tête”.

The One Show airs weekday evenings at 7pm on BBC One.