FORMER Strictly Come Dancing star Alex Scott has revealed that she is regularly bombarded with death and rape threats – which worsened when she was tipped to present A Question of Sport.

The 36-year-old footballer spoke out about her harrowing ordeal with online trolls over the years on Clara Amfo's new podcast This City. 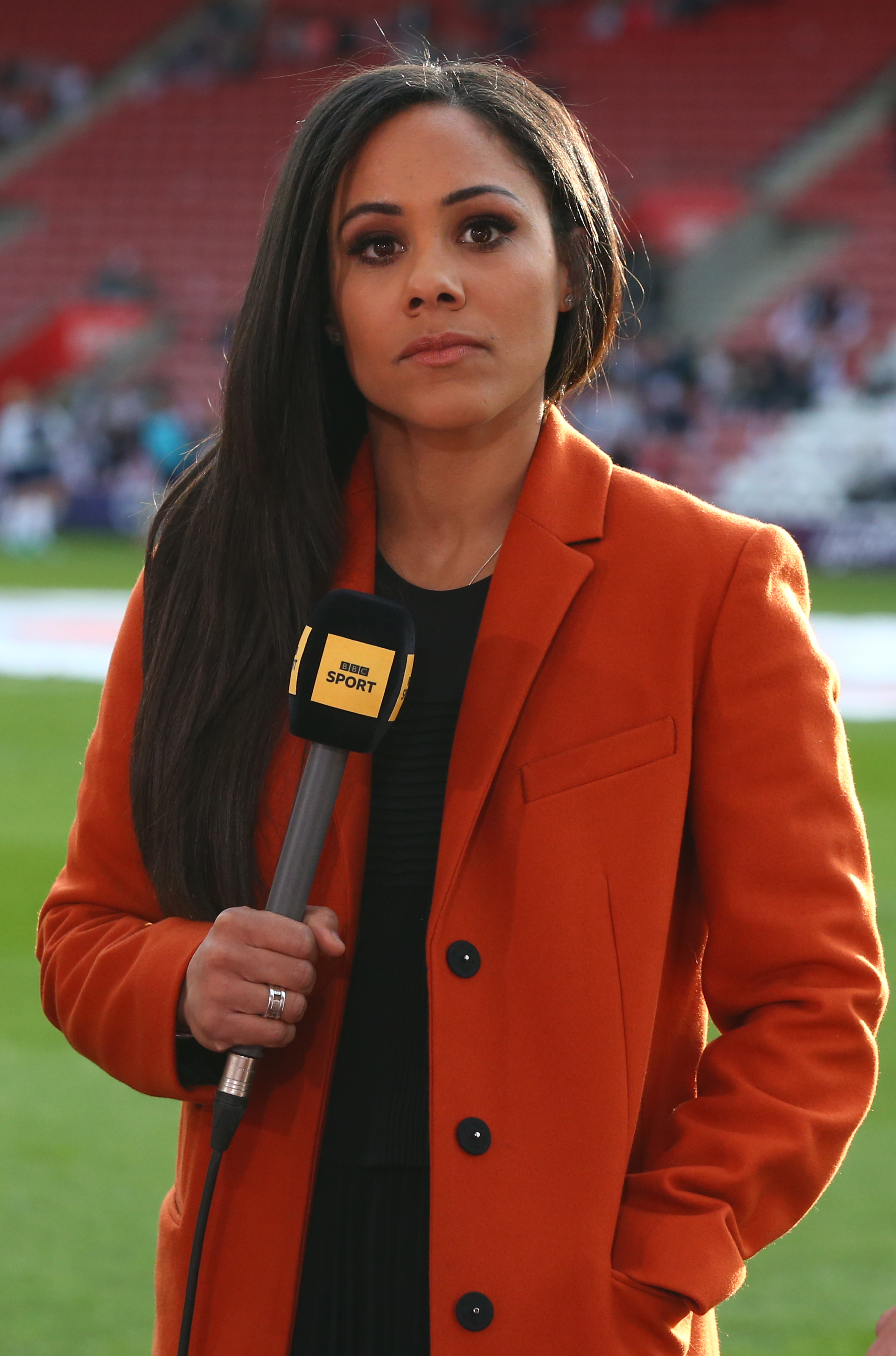 Alex admitted in the chat that the immense hate can become incredibly hard to deal with, and she was even scared of living alone.

The ex Arsenal star said that while she has been a target for online hate for years, the most recent backlash came after it was revealed that she will replace sacked Sue Barker as the host of BBC's A Question of Sport – when trolls targeted her race.

She told Clara: "It was like every day, every day when I was coming off I was just getting this wave and this wave. And then like I said, then there were death threats and rape threats.

"I live on my own and I'm like, I can't even. Who can I even speak to about this? I don't want my mum to worry. I don't want, like how I said people to feel like I can't handle myself or I can't handle this business because what?" 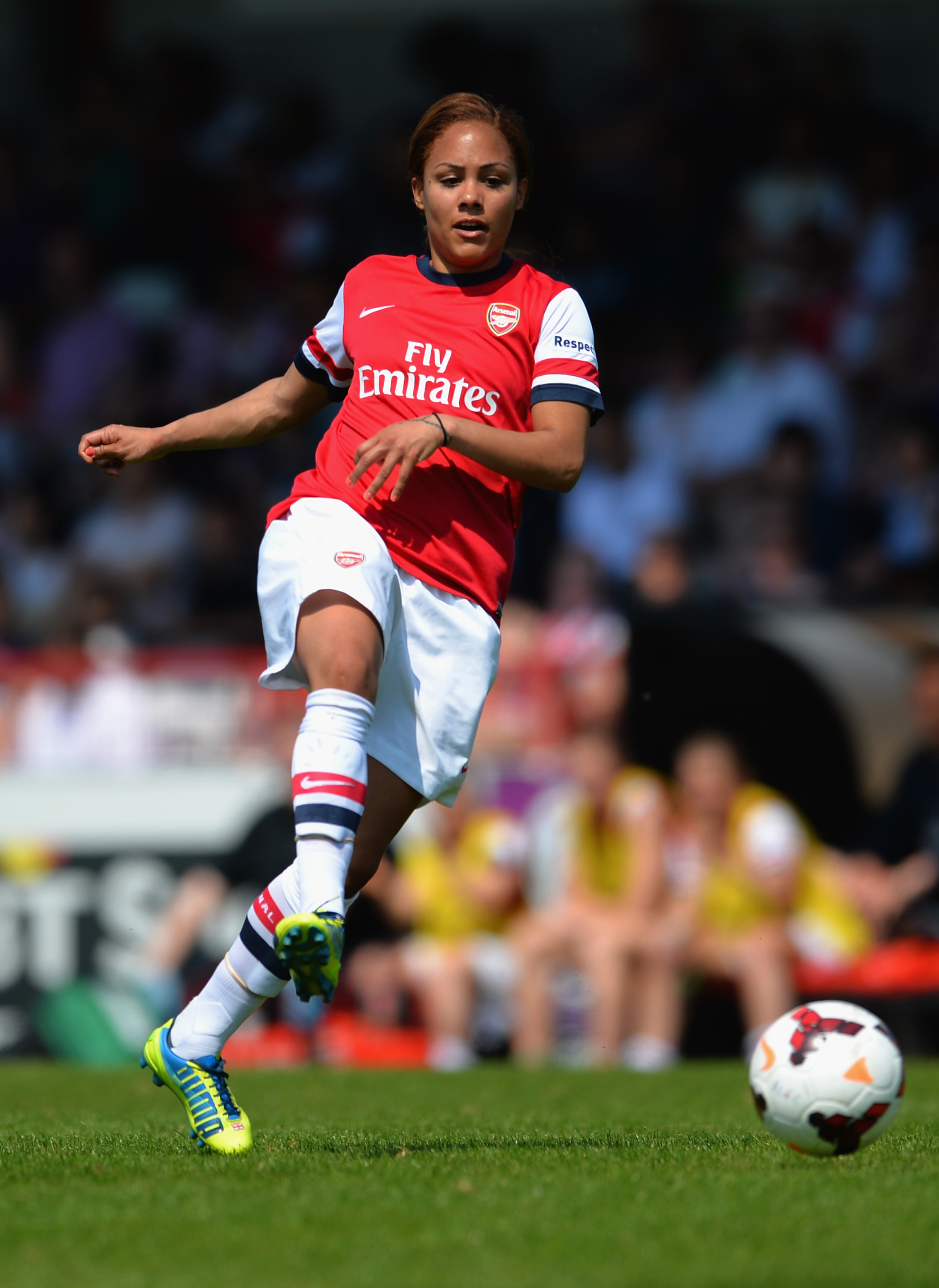 Alex went on to admit that in her darkest days she turned to drink, but has now decided to "use her voice" and "fight for change".

She added: "I'm in a position where I can keep having these conversations.

"I know I've got a role and I have to play; I have a platform and it's my responsibility to use my platform in the right way.

In September, Alex seemingly responded to the A Question of Sport backlash by sharing a poem she had originally written for International Women's Day 2018. 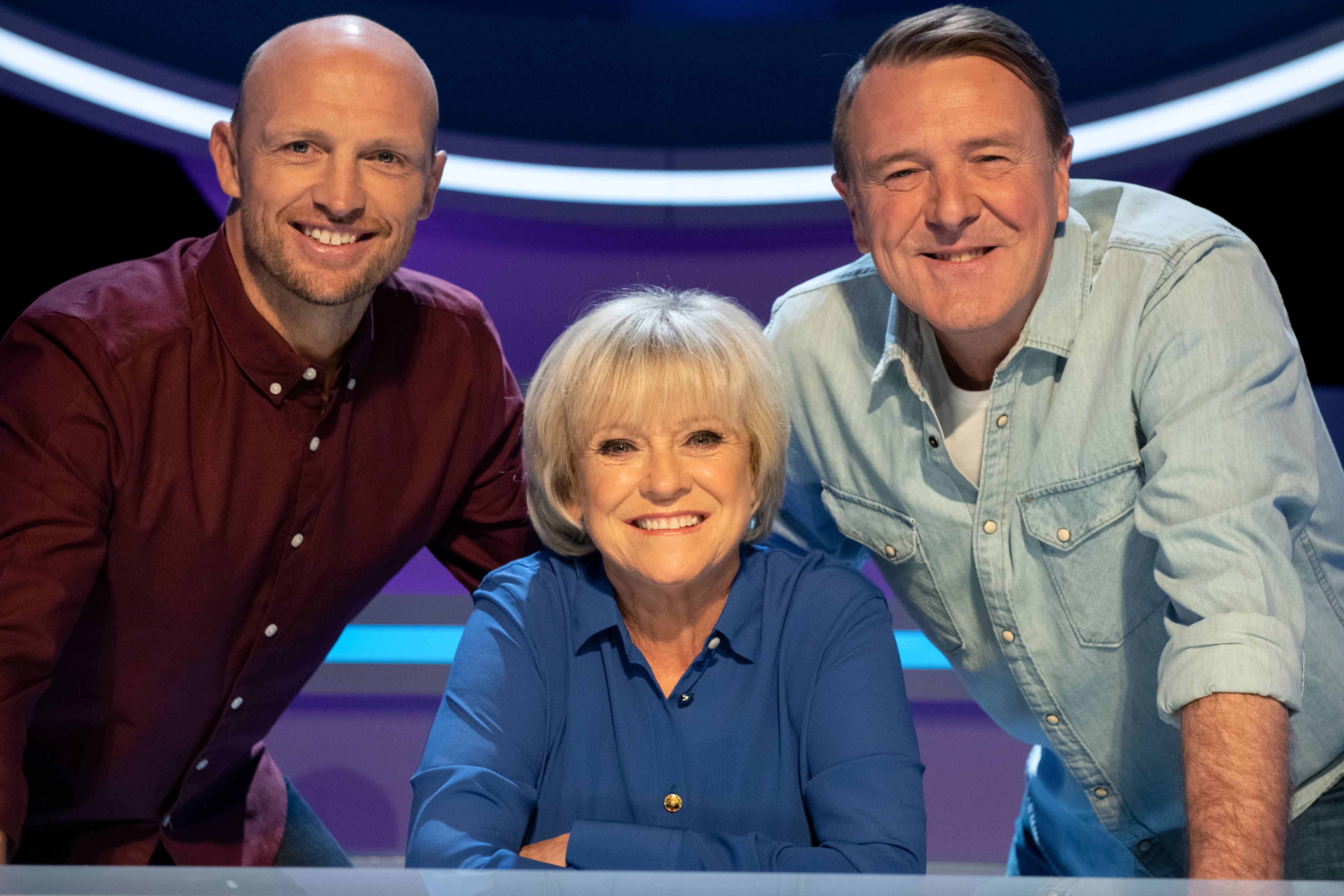 In the poem, which was shared both in a video and in a snap of a London Underground whiteboard, she says: "I was that girl that played football, I really didn't care.

"I was that girl that played football, long brown hair.

"I was that girl that played football, with no regards to the colour of my skin.

"I was that girl that played football because I always wanted to win."

She continued on a similar vein, before responding more directly to criticisms of her in the media. 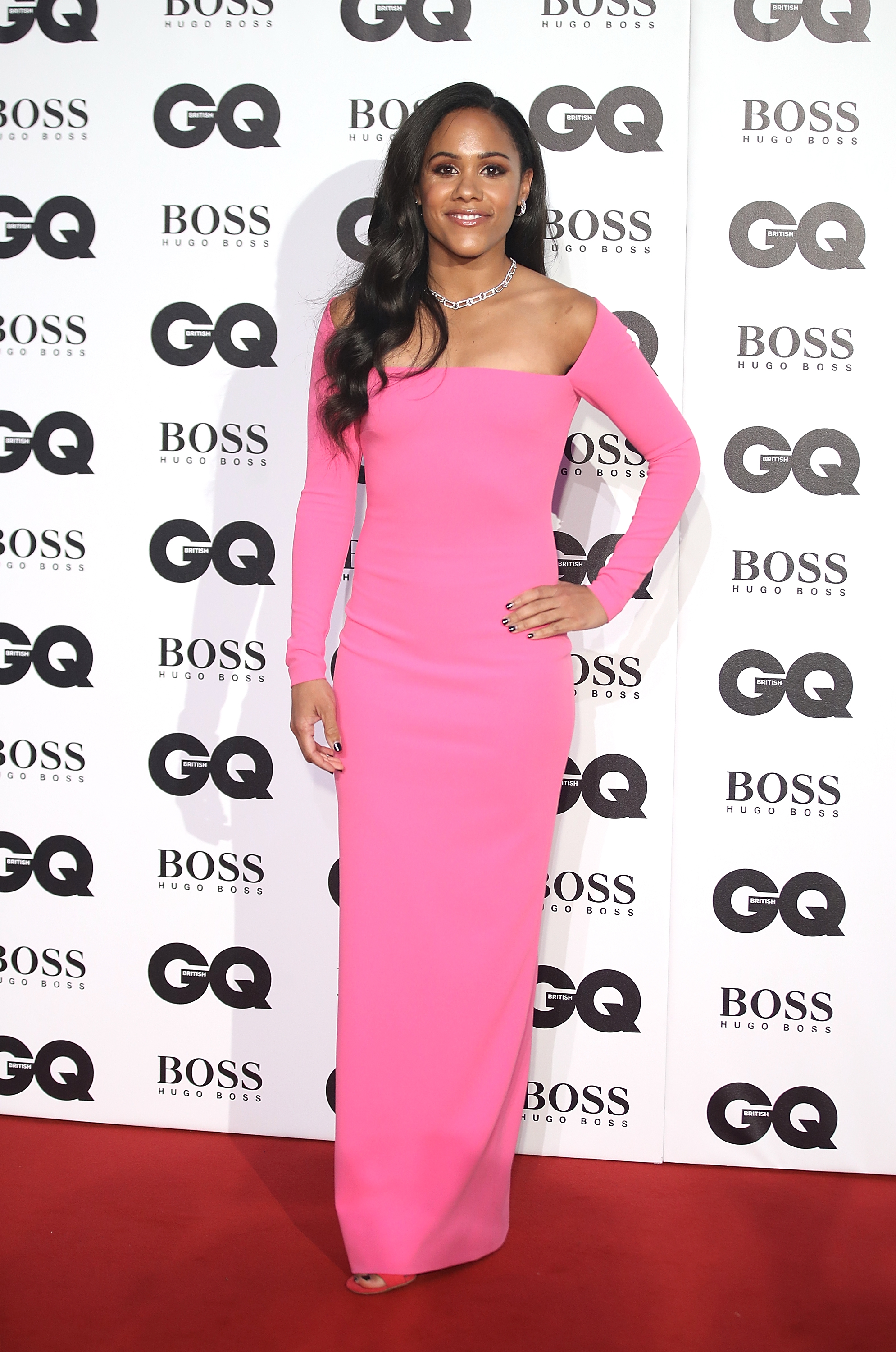 Cruel trolls dismissed Alex's new presenting role as “box-ticking” and “tokenism”, with many also accusing the Beeb of ageism for showing ex-tennis ace Sue Barker the door after 24 years.

The attacks were so bad that it led to London-born Alex — of Irish and Jamaican descent — being contacted by Philip Grindell who set up Defuse, a troll-hunting firm that protects public figures.

A source previously told us: "What should be a really exciting time for Alex has been marred by these awful trolls.

"The abuse she’s received across Twitter and other social media platforms has been disgusting.

"Thousands of people have been supportive but it’s the negative ones Alex will remember. She’s only human."