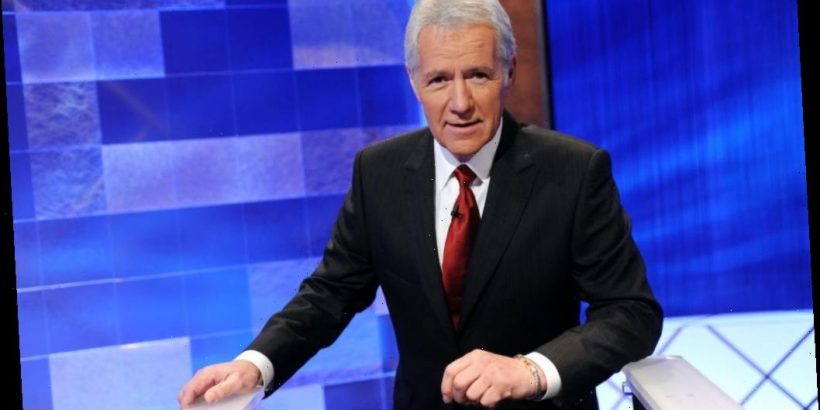 Alex Trebek will always be remembered for hosting one of the longest-running, most popular game shows of all time, Jeopardy!. He brought a warm personality and a needed dad joke (or two) to each episode of the Trivial Pursuit-style competition. For 37 seasons, Trebek hosted the hit show, yet, in his spare time, he also boasted some cameo appearances on classic sitcoms like The Golden Girls and Cheers. However, when it came to acting, the man proved himself before ever becoming the host of Jeopardy!.

Alex Trebek starred in an episode of ‘Vegas’ in 1978

Trebek became the host of Jeopardy! in 1984 when the trivia show was revived. He replaced the former host, Art Fleming, who led the show from 1964 until 1975, and again from 1978 to 1979. While Fleming was finishing his run on Jeopardy!, Trebek was taking his shot at showbiz via primetime television.

As Looper notes, by 1978, Trebek has already worked as a game show host and a newscaster, so when an opportunity to try a character on for size came knocking at his door, he took it. Trebek’s first acting gig came in 1978 when he was asked to star in Vega$. The detective drama followed a Private Investigator, Dan Tanner, as he worked through the crime-ridden streets of Las Vegas, taking down the baddies in each episode.

The episode titled “The Games Girls Play” followed three married women who double as callgirls while working to blackmail a senator. Trebek played Arthur Martin – a husband to one of the three girls. He boasted a scene in which he had to cry at his bedside, and fans of the Jeopardy! host noted that he had quite the commanding presence as an actor. Looper cited a fan page that celebrated his performance. In short, he may have had a shot at acting on primetime TV or starring in a few major blockbusters, so why didn’t he?

Why Alex Trebek stuck to hosting ‘Jeopardy!’ and other shows

According to his book, The Answer Is… and formerly quoted by Showbiz Cheat Sheet, Trebek appreciated the work-life balance that came alongside a handsome salary as a host. Talking about an acting part he didn’t get earlier in his career, Trebek said:

“I didn’t get it, but she was complimentary. However, as I began to seriously consider making a career change, I started talking to a lot of my actor friends, and I learned what their schedules were.”

Trebek realized that many of his friends were working a lot more than he was while bringing home less money. He quickly had a change of heart, and he decided to stick to his hosting gigs.