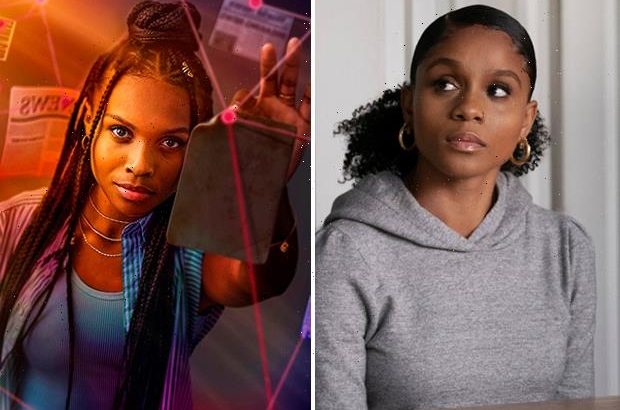 A(nother) star athlete and a(nother) DC superhero are officially coming to The CW’s lineup. The network has handed series orders to both All American: Homecoming and DC Comics adaptation Naomi, TVLine has learned.

All American: Homecoming, a spinoff of the mothership football drama, will follow young tennis hopeful Simone (played on All American by Geffri Maya) and an elite baseball player from Chicago (Legacies‘ Peyton Alex Smith) as they contend with the high stakes of college sports, all while navigating “the highs, lows and sexiness of unsupervised early adulthood at a prestigious Historically Black College.”

Naomi, meanwhile, stars Kaci Walfall (Army Wives) as the titular teenager, who sets out to uncover the origins of a supernatural event in her hometown — and what she discovers “will challenge everything we believe about our heroes,” the logline hints.

The CW previously ordered to series 4400, a reimagining of the 2004-07 sci-fi drama, and an adult-centric revival of beloved ’90s game show Legends of the Hidden Temple. The potential Nancy Drew spinoff Tom Swift is still in contention for a pickup at the network, while the live-action Powerpuff Girls reboot is being redeveloped; get details on the retooling here.

Lastly, according to our sister site Deadline, the network is not proceeding with either its Black Lightning spinoff Painkiller or its dramedy Our Ladies of Brooklyn, from Jane the Virgin boss Jennie Snyder Urman.

Your thoughts on The CW’s latest series orders? Drop ’em below!