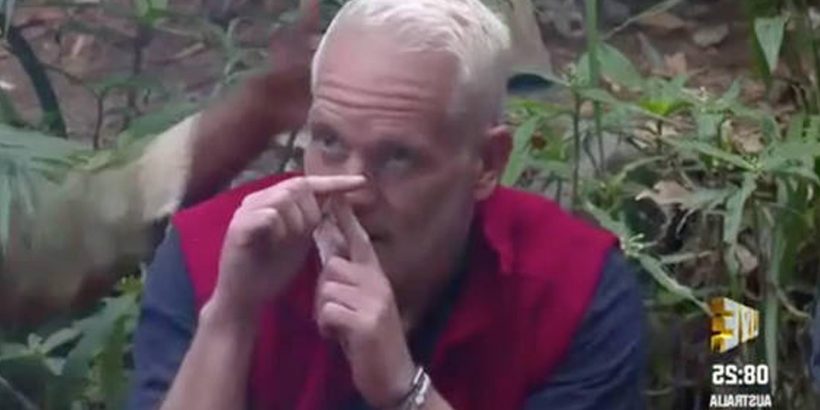 A COMMON occurrence on I’m A Celebrity is spotting the stars making secret hand gestures, in a bid to contact family members on the outside world.

As communication between celebs and the outside world isn’t allowed during the time the show is on, they make secret signals to their loved ones. 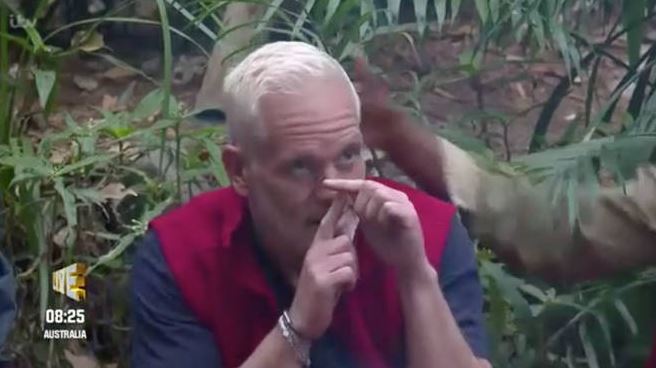 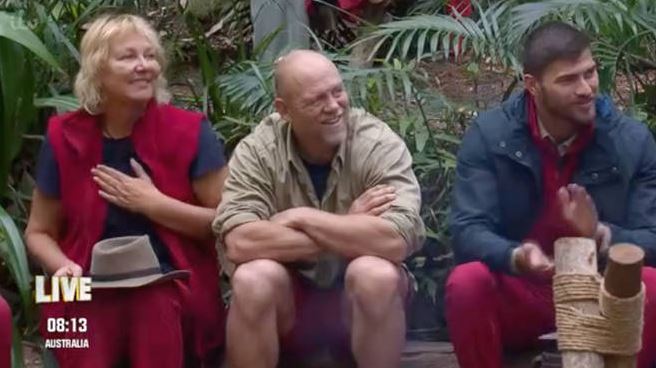 Some of the messages are subtle, while others are more obvious.

Radio DJ Chris Moyles was amongst this year’s celebrities making a secret sign to communicate with his girlfriend Tiffany watching at home.

Chris was seen making a letter T-shape with his hands.

Read More on I’m A Celeb 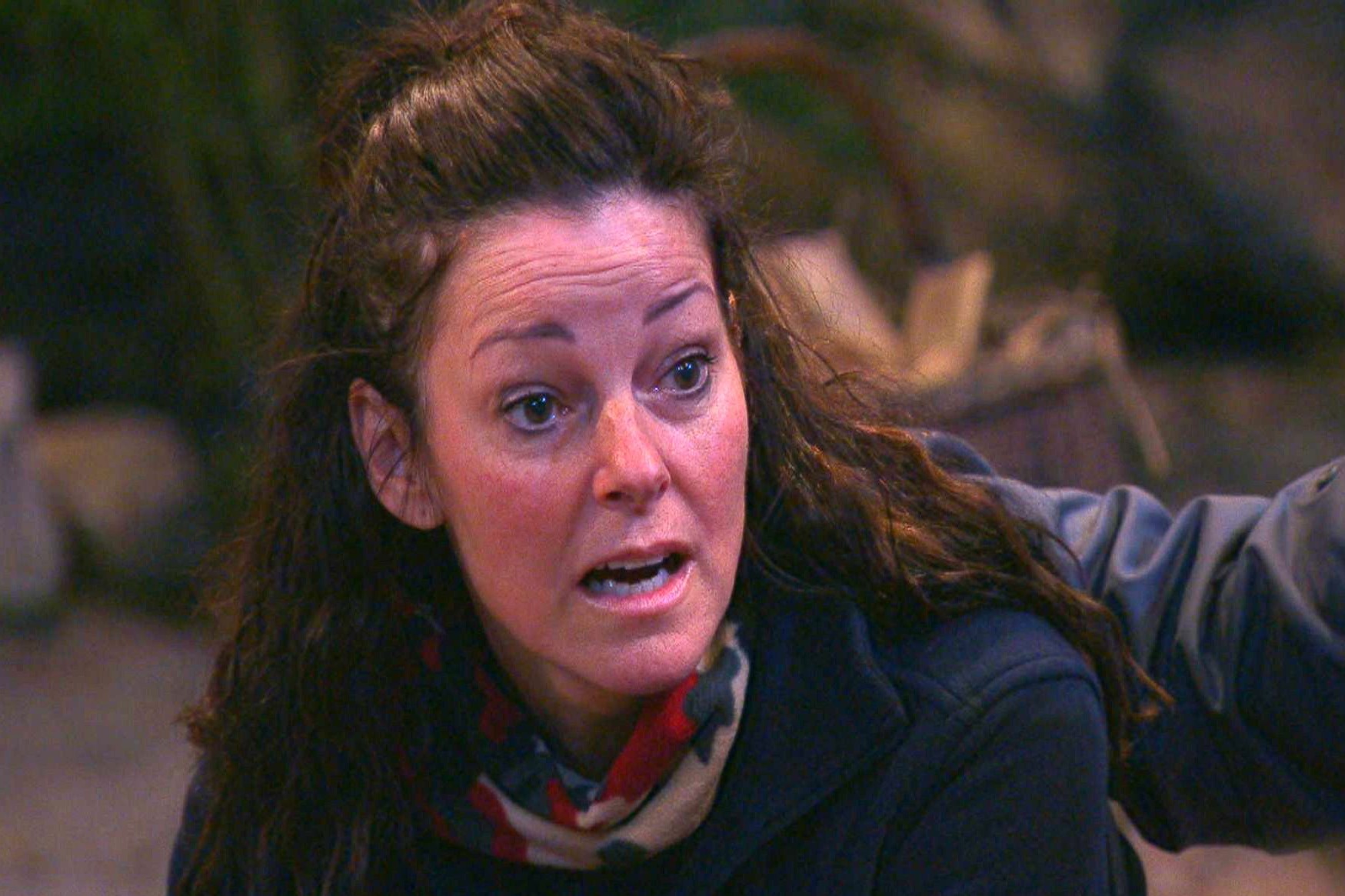 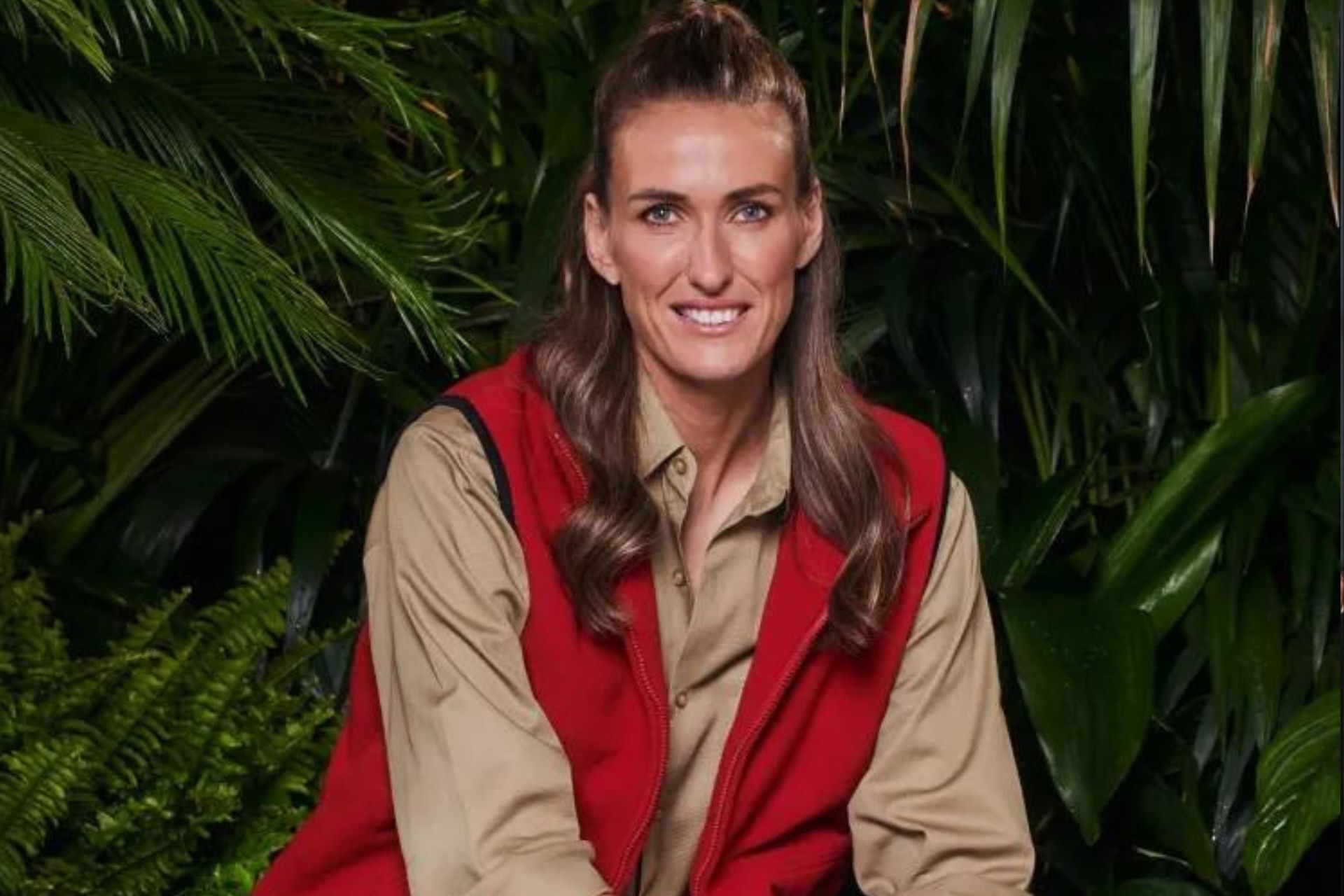 It came around when Chris was certain the cameras would be filming – this being when Ant and Dec entered the jungle to reveal which campmate would be tackling the next challenge.

As he sat around the camera making the letter with his fingers, fans were convinced it referred to girlfriend Tiffany Austin, who he started dating back in 2015.

A fan then replied: "I think… Everyone. Lol bless."

Mike Tindall also took part in the secret message sending, and rubbed his ear lobes to communicate with friends and family back home.

Much like Chris, he did it when Ant and Dec entered the camp.

Chatting to them before going into the jungle, Alex said: "Can you have like a little tell? Can you do the catty earlobe or something on one of the challenges to let us know that you are thinking of us?”

Mike asked: "What do you want it to be?"

Alex confirmed: "Little ear lobe, just to let us know you're thinking of us."

Corrie star Sue Cleaver opted to tap her chest when the cameras were on her, as a signal, again doing it while Ant and Dec came in to announce who was doing the next Bushtucker Trial.

And according to the Loose Women panellists, Charlene White also had a secret signal which she used in the jungle.

Before jetting off, the ITV news reader discussed how she will stay in contact with her loved ones while in the jungle.

Linda Robson, who took part in the show in 2012, said: "Apparently Charlene's got a signal… what is it?"

Christine revealed: "So apparently this is to let us know, and her family know that everything is going OK.

"Apparently she's going to be rubbing her ear whilst doing this so it looks like an L!" 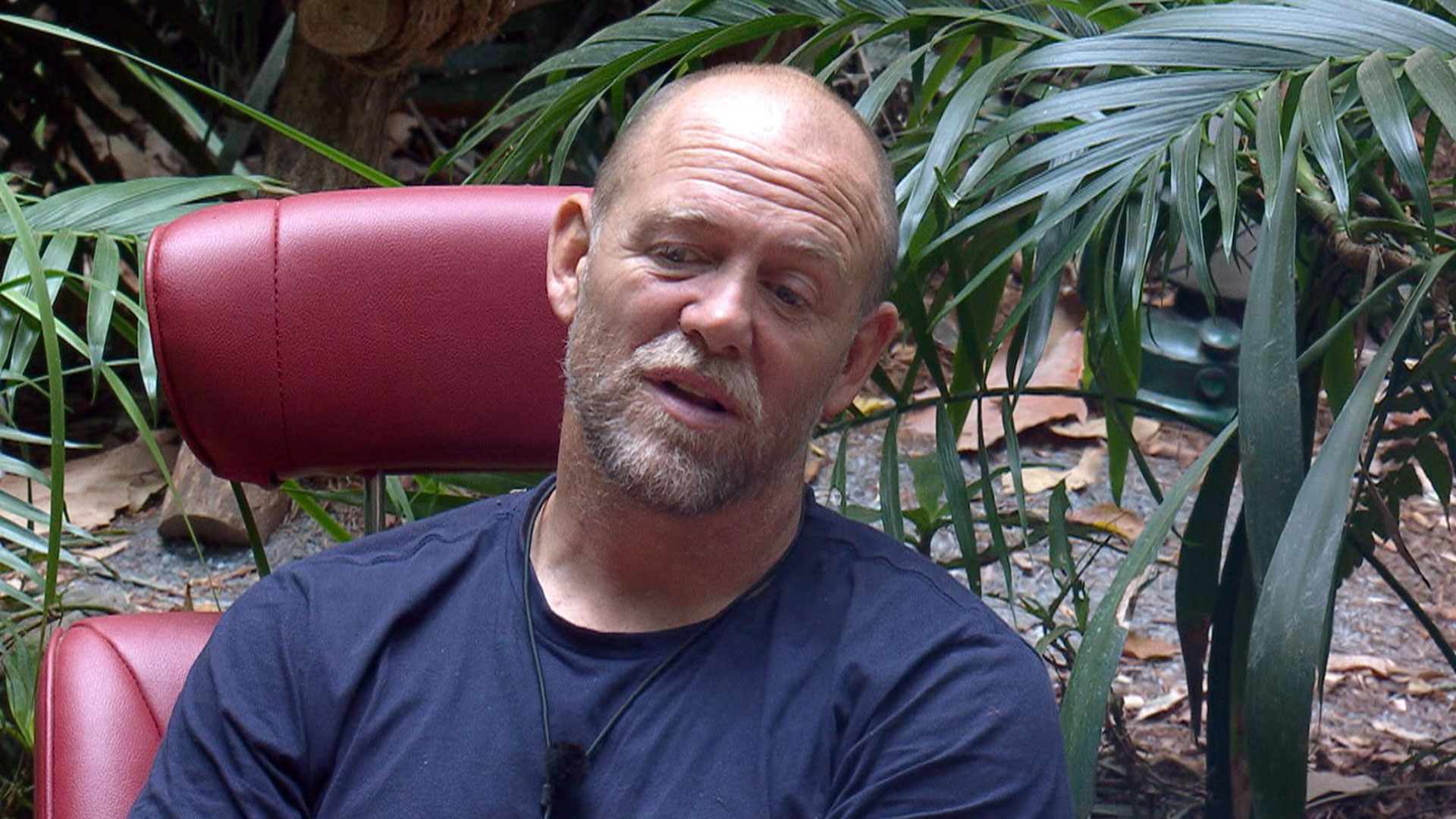 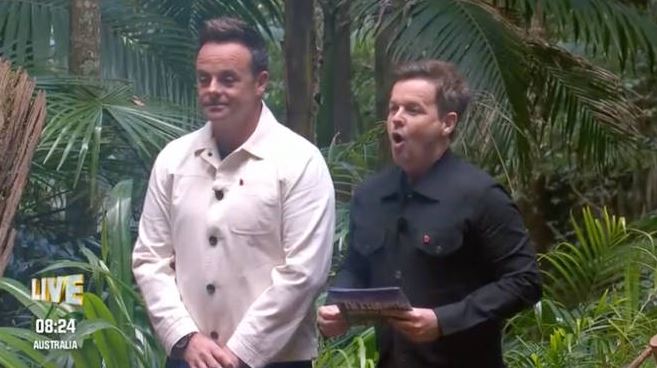