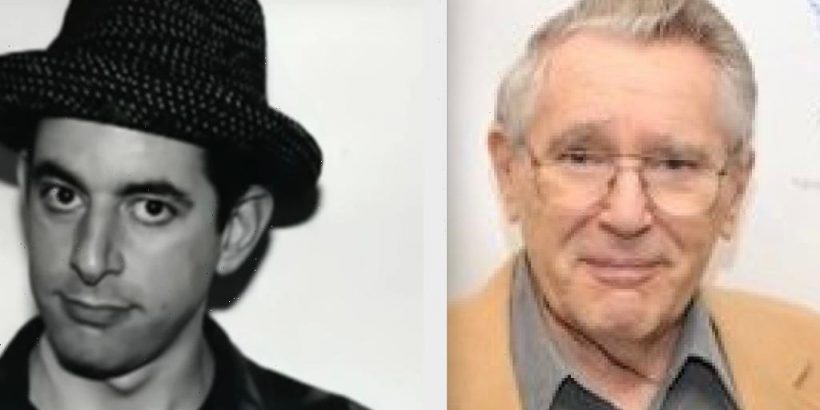 Allan Larson, father of Jonathan Larson and a dedicated caretaker of the Rent playwright’s legacy, has died.

His death was announced last night on Twitter by Lin-Manuel Miranda, director of the 2021 Netflix adaptation of Jonathan Larson’s autobiographical musical Tick, Tick…Boom! Additional details were not immediately available.

“Faced with unimaginable loss, he made his son’s legacy his life’s work,” Miranda said in the announcement. “For years, anywhere Jon’s work premiered in the world, Al would be there to tell the assembled casts about his son Jonathan. Rest in peace, Al. Thank you for your trust & friendship. Miss you already.”

Nanette Larson, wife of Allan and mother of Jonathan, died in 2018. Together, the parents, along with daughter Julie Larson, created The Jonathan Larson Performing Arts Foundation following the playwright’s death in 1996. The foundation’s mission was to provide recognition and financial support for new creators of musical theatre.

In 2008, the American Theatre Wing took over the operation of the grants, renamed the Jonathan Larson Grants.

“We are extremely proud that the American Theater Wing has agreed to take on—and hopefully to eventually extend—the work of the Jonathan Larson Performing Arts Foundation,” Allan Larson, then president of the Jonathan Larson Performing Arts Foundation, said in 2008.  “Because of the Wing’s world-wide recognition as home of the Tony Awards, the establishment of the ATW Jonathan Larson Grants Fund is a major step toward assuring that a much larger group of aspiring theatrical writers and lyricists will always have a place where they can seek recognition.”

Allan and Nanette Larson were married for 68 years, until her death. They raised their children, Julie and Jonathan, in White Plains, N.Y. before eventually moving to Los Angeles.

Allan Larson is survived by his daughter. Information on other survivors was not immediately available.

Media And Entertainment Stocks Close The Book On Mixed 2021