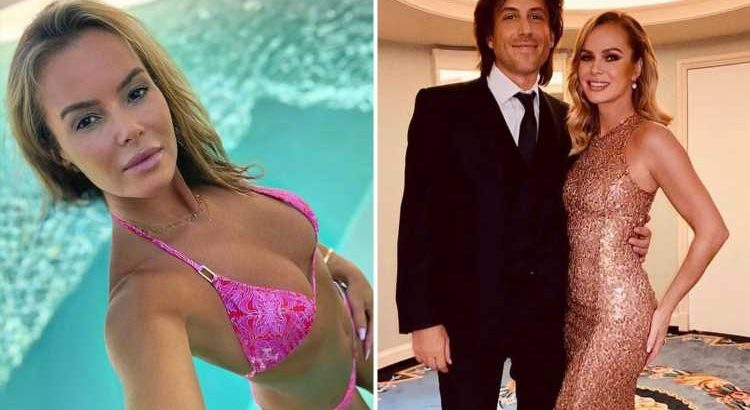 AMANDA Holden has revealed the biggest secret to her extremely youthful appearance and says her friends think she's pulling a Benjamin Button and ageing backward.

The 50-year-old presenter credited good genetics and a healthy lifestyle to her youthful looks but admits she doesn't deny herself a treat every now and then. 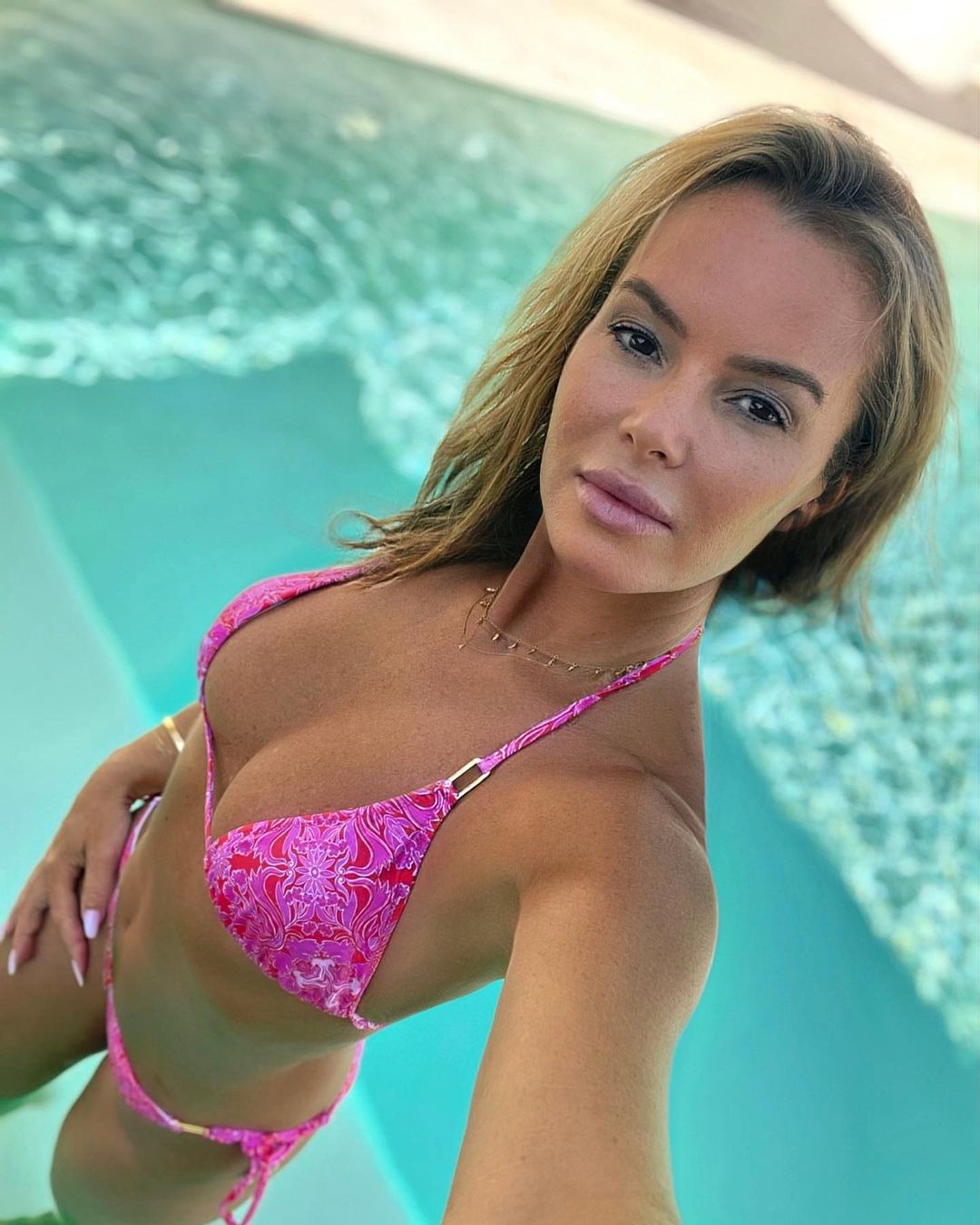 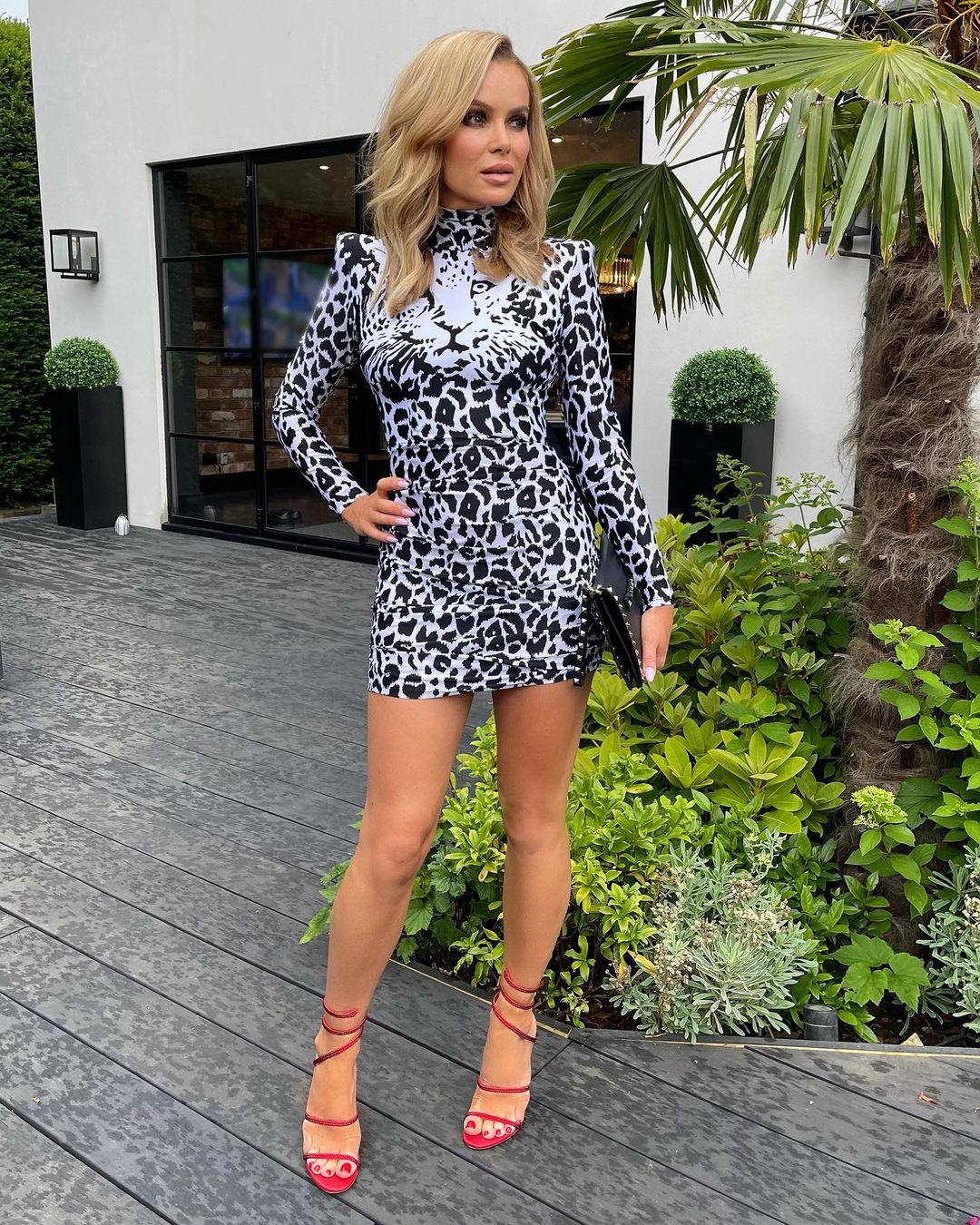 Speaking to The Mirror, Amanda explained: "We’ve got big cheeks in our family and good jawlines. So I think as long as that’s all staying like that, I don’t mind.

The TV star said she makes sure to take care of her health with plenty of exercise and follows a vegetarian diet.

But that doesn't mean she's not partial to a drink or two, as well as a cheeky doughnut.

"I do look after myself, I run, I do yoga, I’m a vegetarian," she explained. "But I do love a drink. I don’t deny myself anything. After lockdown, I just think, ‘Don’t deny yourself now, just enjoy life’. If you want a glass of wine or a doughnut, have one."

Amanda, who is mum to Alex, 15, and Hollie Rose, nine, added that she feels more fabulous than ever after turning 50.

It comes after Amanda was left red-faced on Heart Radio after accidentally revealing she has sex in the shower with husband Chris.

The naughty revelation just slipped out as Amanda and her Heart Radio co-host Jamie Theakston discussed Brits' preference for which way they face in the shower.

Amanda said: "When I first get in, I might go, 'oh yes here it comes', but then I think I turn around…"

Jamie clarified: "So, you’re facing towards the shower to begin with?"

Amanda then responded: "But only for sex…like…"

Jamie laughed: "That’s another discussion for another day!" 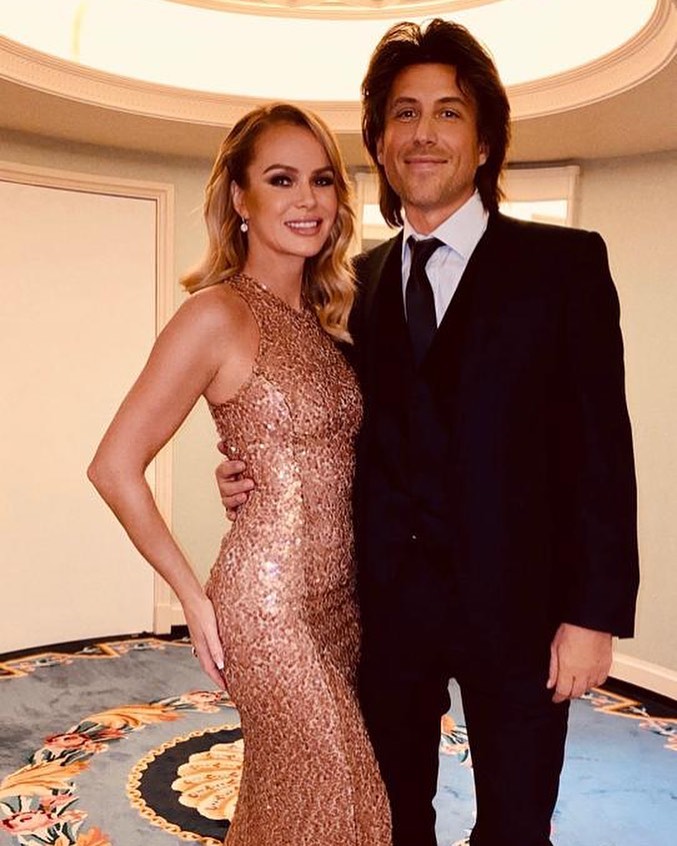 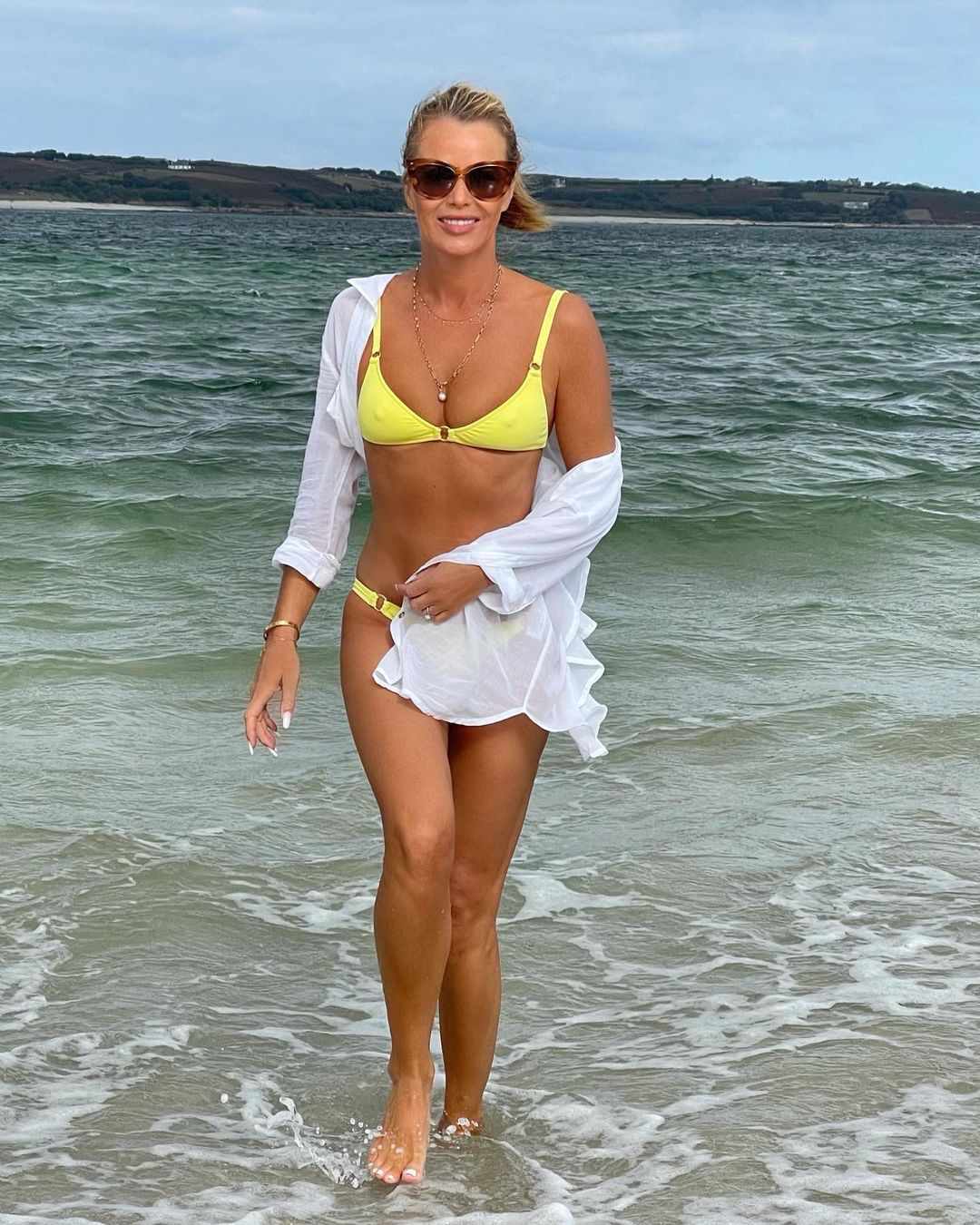