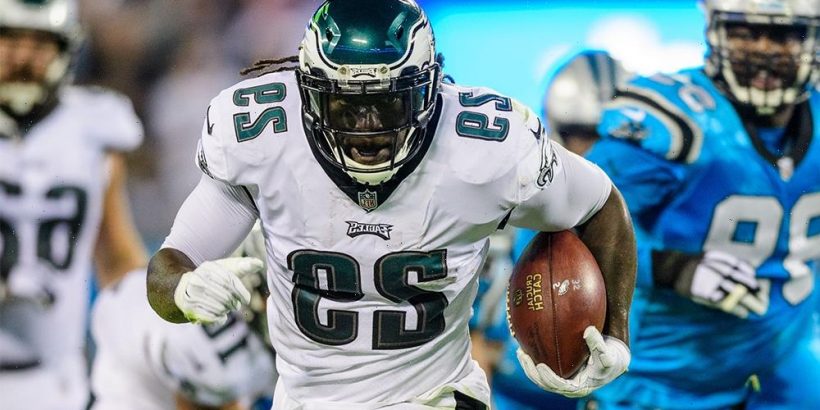 Amazon has a new delivery for fans of “Thursday Night Football.”

The tech behemoth, which currently enjoys rights to stream “Thursday Night Football” and will next year gain exclusive access to the NFL property, will test interest in interactive fan polling during this evening’s game between the New England Patriots and Atlanta Falcons.

Fans who watch the stream-cast via Prime Video on Android phones will be able to respond to polls once before kickoff and once before halftime by using the interactive “X-Ray” feature that can be found alongside the football action.  Questions will relate to the teams and players on the field and draw inspiration from current league storylines, social media, and fantasy sports, among other areas. Users can respond to predictive questions that could run the gamut from “Who will score first” to “Who will throw for the most yards in the first half?” Voters can then check out how questions are resolved and how the community of participants fared.

The experiment surfaces while the sports industry watches to see what new innovations and extras the e-commerce giant can bring to the familiar process of broadcasting a football game. Amazon at present carries the linear Thursday broadcast of Fox, which holds TV rights to Thursday games for the current season. The company has indicated that it wants to create new pre-game, half-time, and post-game shows, as well as interactive features like the ability to call up statistics and highlights with the click of a remote.

Amazon also wants to develop more concepts that let fans tailor their viewing experience. “Not everybody wants to watch the game the same way,” Marie Donoghue, Amazon’s vice president of global sports video, told Variety in March, adding: “We definitely think the broadcast experience, the customer experience and the advertising experience are ripe for innovation.”

The new offering in “X-Ray” will call voters back at halftime and at the end of the game. Voters will get notifications asking them to check their results and see how they fared against other fans.