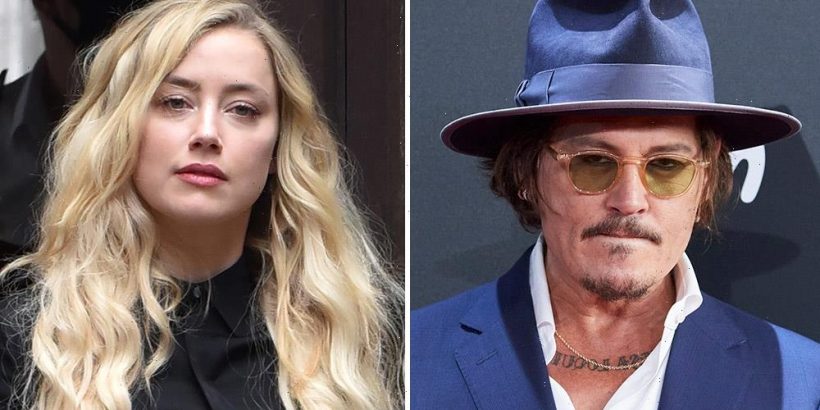 Johnny Depp’s multimillion-dollar defamation lawsuit against Amber Heard is set to start on Monday. But before the fireworks begin, Amber Heard gave her Instagram followers a taste of her mood.

Earlier, Depp took a hit in his efforts to hobble his ex-wife’s defense and $100 million countersuit. In a short hearing, Virginia Judge Penney Azcarate ruled against Depp’s summary judgment motion and said Heard can, in fact, utilize the state’s anti-SLAPP statute.

SLAPP is an acronym for a Strategic Lawsuit Against Public Participation. A SLAPP suit is a civil complaint or counterclaim filed against people or organizations who speak out on issues of public interest or concern.

That means that her attorneys can argue Heard is deserving of immunity in front of the jury — and that undercuts a large swath of Depp’s legal strategy.

Depp has previously claimed Heard is “not a victim of domestic abuse, she is a perpetrator,” Depp’s spring 2019 suit even alleged the WaPo op-ed cost him a lucrative role in a potential relaunching of the Pirates franchise by Disney.

Both Depp and Heard have weathered ups and downs in the matter.

Heard failed in her moves to get the suit moved to California and dismissed, before countersuing Depp in September 2020. After losing his UK libel suit against Rupert Murdoch’s The Sun tabloid in November 2020 after calling him a “wife beater” (an appeal was denied in March 2021), Depp also came up short in January 2021 in his desire to see Heard’s big-bucks countersuit tossed out.

Dominic Patten contributed to this report.