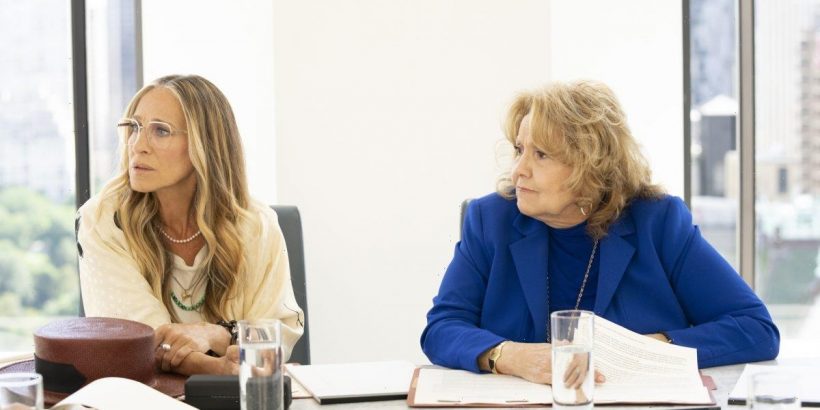 And Just Like That…, the Sex and the City reboot, opted for a big twist in episode one that left some fans reeling. Chris Noth and showrunner Michael Patrick King both seemed to agree that the big death was necessary to drive Carrie Bradshaw forward. While the decision may end up being a good one, there are still several different directions the team could have gone with Carrie and Mr. Big’s love story, if they wanted to.

A criminal storyline was bandied about in gossip circles during the filming of ‘And Just Like That..’

In the early days of filming, a theory began circulating that Mr. Big had been arrested for white-collar crimes and that the embarrassment of a public trial would be enough to separate Carrie and her longtime love. Carrie would have needed to find a way to make it all work on her own with suddenly frozen assets.

While the storyline didn’t make it into the series, it could have been a good one. It certainly was an easy way to bring a bit of drama and allow Carrie to become an independent woman again, all without killing off an important character. The rumor was obviously false, but it’s probably the one storyline rumor that had serious potential.

Sex and the City ended with Carrie and Mr. Big together. The first movie ended with the duo married, and the second flick, which many fans completely dismiss, saw them working through issues. No matter when you drop into Carrie and Mr. Big’s love story, one thing is for certain; the duo will be experiencing problems.

While some fans strongly believe that the couple was meant to be, others note that Carrie and Mr. Big never seemed to be quite right for each other, despite their chemistry. It could have been refreshing to see And Just Like That… follow Carrie as she outgrows Mr. Big. Perhaps a lengthy stint in therapy could have helped her determine why she is attracted to emotionally unavailable men. Sure, she had a couple of sessions with a therapist back in season 2 of Sex and the City, but a long-term therapy storyline could have been cool. It would have been a good way to work in Carrie’s signature observations, at the very least.

A health crisis could have rattled the seemingly stable couple

Mr. Big died after a Peloton ride in “Hello, It’s Me,” the premiere episode of And Just Like That…, while death might be an inevitable part of life, there was a way to address the aging of Mr. Big without immediately killing him off. It might have been a bit more interesting for fans to see Mr. Big suffer a major health crisis that the writing team stretched out across multiple episodes. 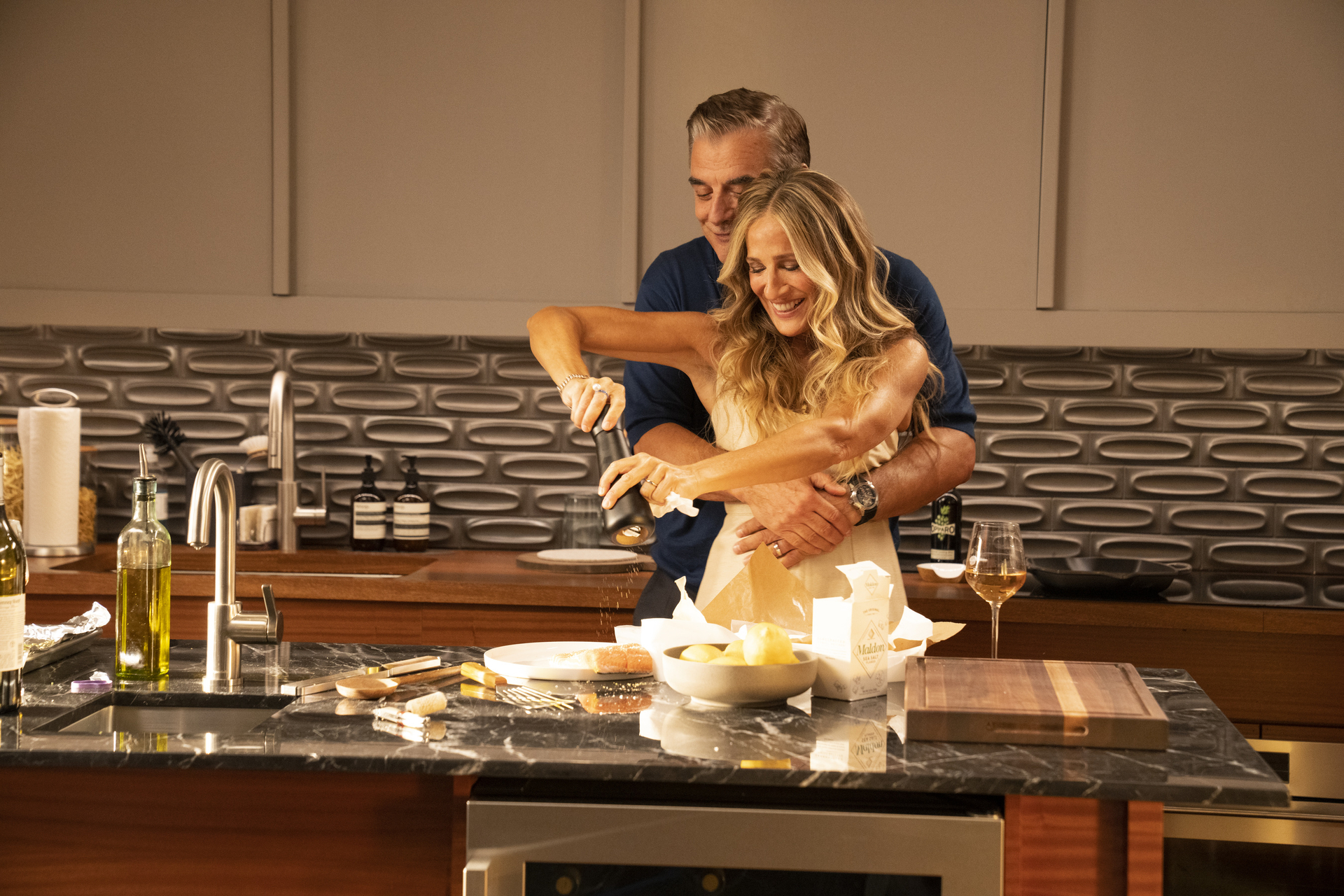 Carrie and Mr. Big’s relationship could have been put to the test by a serious diagnosis or Mr. Big refusing to take steps to better his overall health. The storyline could have introduced a bit of dark drama while still acknowledging the aging process, all without killing off a key character or making the entire series about Carrie and Mr. Big’s relationship troubles.