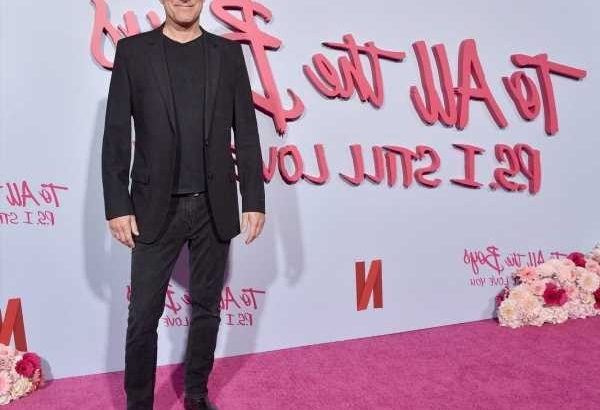 And Just Like That… viewers have sat quietly and waited. They’ve made it through six episodes, some better than others. Now, seems like the right time to ask. Where is Aidan Shaw? Carrie Bradshaw’s other big love has yet to appear in the reboot, and the closer we get to the end of season 1, the likelihood of it happening dwindles. So, what exactly is going on? Did John Corbett fib about his involvement, or are fans in for a big surprise?

After the main cast members, John Corbett was one of the first actors to confirm his involvement with And Just Like That... In April 2021, Corbett told Page Six that he would be reprising his role as Aidan Shaw and expected to be in “quite a few episodes.” The revelation sent the rumor mill into hyperdrive. At that point, Chris Noth, the actor who played Mr. Big, had yet to confirm his involvement. Fans wondered if Carrie and Aidan would be rekindling their love.

Sarah Jessica Parker refused to confirm or deny his involvement, which struck some fans as strange. Parker had largely ignored press about the show in the pre-production days, but she did go out of he way to comment about Corbett, even if her answer was a non-answer. As it turned out, Parker’s words might have meant something. Aidan Shaw seems to be a no-show.

Will Aidan Shaw appear in season 1 of ‘And Just Like That…’?

Corbett insisted that his character would be returning to And Just Like That… in a big way, but that has yet to materialize. In fact, as the season wears on, it seems less and less likely that it will happen. There is a lot of evidence to suggest Michael Patrick King did not include Corbett in the production.

HBO Max, however, has yet to confirm a second season of the much-anticipated reboot. Initially, And Just Like That… was slated to be a limited series. Something shifted before its premiere, and a second season seemed to be a forgone conclusion. After Chris Noth was accused of sexual assault by several women, those assumptions have become more non-commital. Noth’s character, however, has been written out, and a second season could still happen. When HBO Max will make that announcement is anyone’s guess, though.