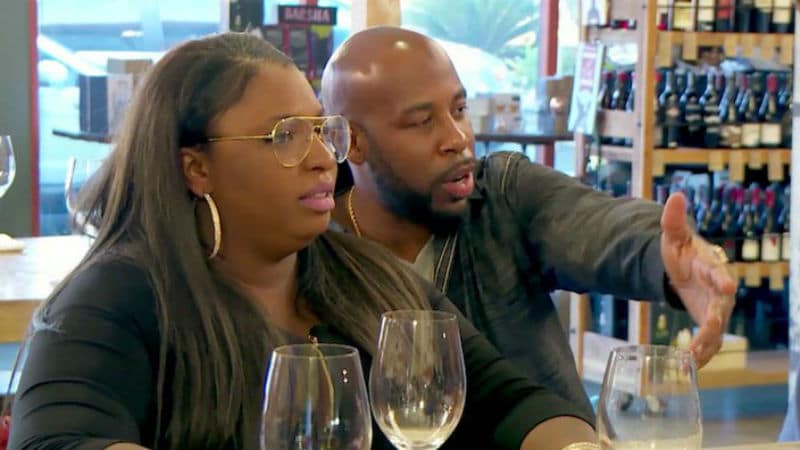 Andrea and Lamar were one of the couples on Season 1 of Love After Lockup. With a brand new season coming, there is weekly Love After Lockup: Our Story episodes airing. Viewers will have a chance to watch the journeys from last season before going into the new stories.

When viewers met Andrea, they learned she was a Mormon. She met Lamar after writing him a letter through the church group.

Their relationship grew over the course of several years and when it was time for him to be released, she went to be with her man.

Keeping the secret from her friends and her children wasn’t easy on Andrea. Love After Lockup filmed her telling her friends and their reactions were almost exactly what viewers anticipated.

She was living in Utah while he was locked up for armed robbery in California. She made the trip there to get him, but everything wasn’t easy.

Lamar wasn’t completely honest with Andrea about his availability to move to Utah to be with her and her kids.

They weren’t exactly on board with Lamar either, something that caused tension between them and their mom. Everything ended with Andrea and her children moving to California to be with Lamar.

Right now, it looks like the two are still together following the completion of Love After Lockup. Her social media pages have been dead since earlier this year, which doesn’t help much when trying to figure out whether or not their marriage lasted.

The last update she gave indicated the two were still going strong. Over the summer, Andrea and a few of the other Love After Lockup stars filmed something for the network. It is thought to be an update special that will air between the Our Story episodes and the beginning of Season 2.

Love After Lockup: Our Story airs Friday night at 10/9c on WeTv.