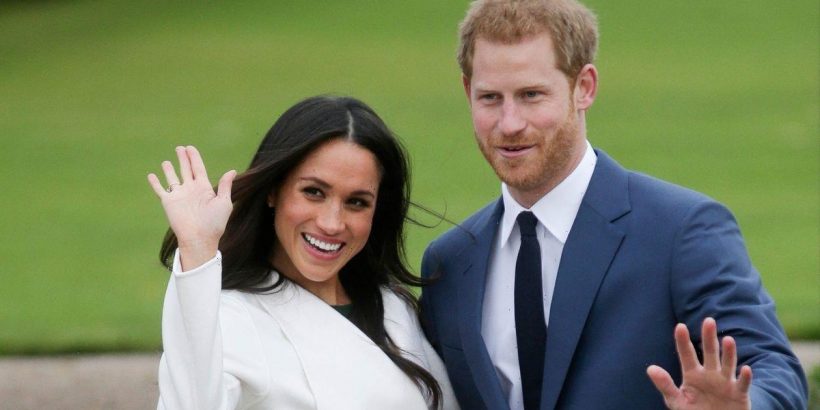 Andrew Neil ripped into Meghan Markle's new book and says people need to forget about the Duke and Duchess of Sussex as quickly as possible.

It has been announced that Meghan has written a children's book, which is about the relationship between fathers and sons.

The Bench, which is published next month, features her royal title The Duchess of Sussex on the front cover.

Former BBC presenter Andrew gave his views on This Morning and claims he has read parts of the book – and says it's "terrible".

Andrew said: "The book is supposed to centre around relationships between fathers and their kids.

"I'm not sure her interview with Oprah did much to help the relationship between Charles and Harry.

"And as for having 'The Duchess of Sussex' plastered over the front page after he complaints about the royal family – many of which are not true – I think there's a level of hypocrisy here.

"She's going to make a buck, and that's the aim of this," he added.

"As soon as we lose interest in this couple who live just north of LA then the better we'll all be.

"Having read some of the extracts from the publishers' press release, it sounds pretty terrible."

"He says people need to lose interest in them, but he also loves to bash them!" Piers said in his Daily Mail column that the "tone-deaf" former actress should have avoided writing about family matters.

He wrote: "I don't wish to rain on the comically sycophantic parade, but I suspect this book will become an instant historical classic for all the wrong reasons.

"The whole notion of Meghan Markle dishing out advice to anyone about the relationship between fathers and children is absolutely ridiculous given the appalling relationships she and her husband have with their own fathers.

"I'd honestly rather hear parenting tips from Britney Spears's god-awful father because at least they still talk to each other."

This Morning airs weekdays from 10am on ITV