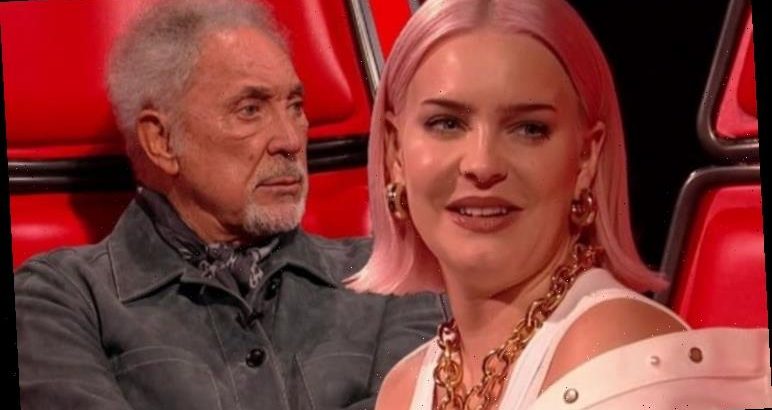 Sir Tom Jones had two spots left on his The Voice UK team before the final round of Blind Auditions. Olly Murs, Anne-Marie and will.i.am quickly completed their teams but Sir Tom struggled to find the final person to take through to the Battle Round. As he contemplated whether he was making the right decisions, Anne-Marie admitted she was “worried” for the coach.

“Turn for someone that is really good, yeah?” 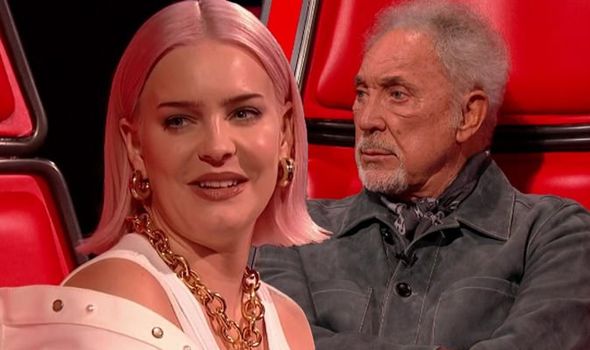 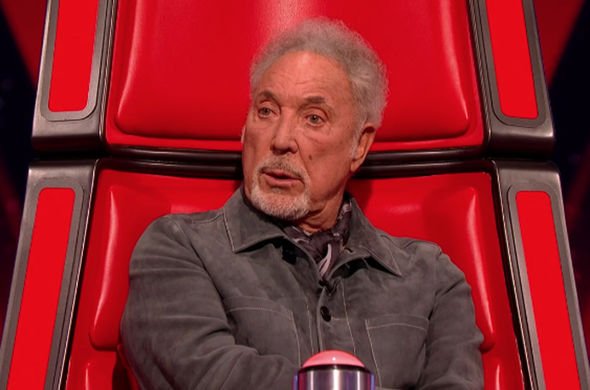 “You’re worried about me?” Sir Tom asked. “Well that’s nice. Thank you for thinking about me like that.”

Sir Tom heard three singers perform before settling on his final addition to his team ahead of the Battle Rounds.

After hearing Sami Nathan put her own spin on Etta James’ classic At Last, Sir Tom turned his chair.

Earlier in the show, Sir Tom had added twin brothers Jahz and Darius, who made up 2ché, to his team. 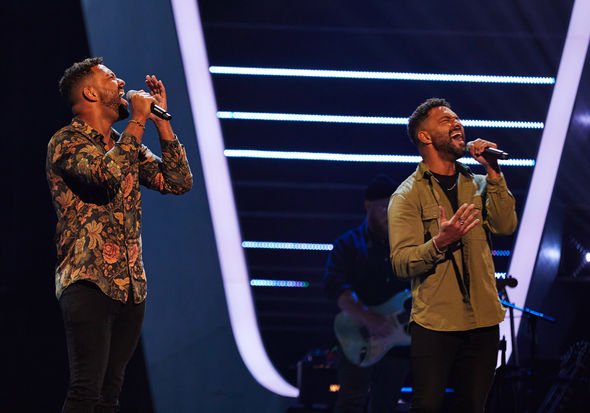 The Voice: Tom Jones admits he's a 'fool' after audition

Some fans had been unimpressed with his decision as Sir Tom did not turn for Hannah Hocking who auditioned after the duo.

One viewer posted on Twitter: “Ugh? Seriously? This show is a joke…. after the dross they’ve put through #thevoiceuk.”

Another continued: “Are they joking??? Might just turn it off now #TheVoiceUk.”

It seemed as though Sir Tom was having a tough time deciding who he wanted on his final team as he almost pressed the red button on several occasions.

Sir Tom claimed he was a “fool” for not turning his chair during Craig Eddie’s audition.

He told the singer: “The reason I didn’t turn was because I’m a fool.

“I was listening to everything you did and trying to find fault with it and there’s wasn’t any fault in it.

“I think you might have hit every note that was ever invented.

During the same audition, Olly covered his ears with his hands to drown out Craig’s vocals.

Olly had already completed his team meaning he was unable to turn his chair for the singer and made it clear he was annoyed.

He tried to press the red buzzer but his chair remained locked in place so he could see who was performing.

The Voice UK airs Saturday on ITV at 8.30pm.