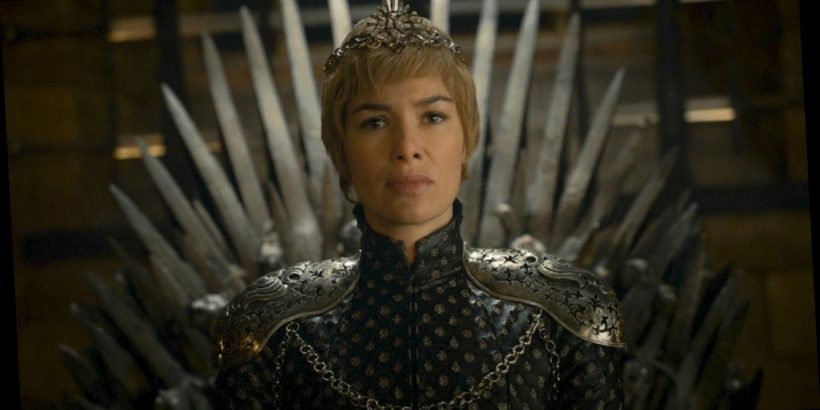 Another Game of Thronesprequel is in the works! A series adaptation of Tales of Dunk and Egg, based on the fantasy novellas by George R. R. Martin, is in early development at HBO, according to multiple reports.

The show would follow the adventures of Ser Duncan the Tall (Dunk) and a young Aegon V Targaryen (Egg) 90 years before the events of A Song of Ice and Fire.

If Tales of Dunk and Egg moves forward, it would be the second Game of Thrones prequel at HBO. House of the Dragon received a series order in October 2019, just after the network passed on its other GoT prequel, which had shot a pilot starring Naomi Watts.

Based on George R.R. Martin’s novel Fire & Blood, House of the Dragon is set 300 years before the events of Game of Thrones and tells the story of House Targaryen, the family of Thrones‘ Daenerys (Emilia Clarke). Miguel Sapochnik, who directed iconic Game of Thrones episodes such as “Battle of the Bastards” and “The Long Night,” will helm the new series’ first episode, as well as additional episodes. He’ll also executive produce, alongside Martin, Ryan Condal and Vince Gerardis.