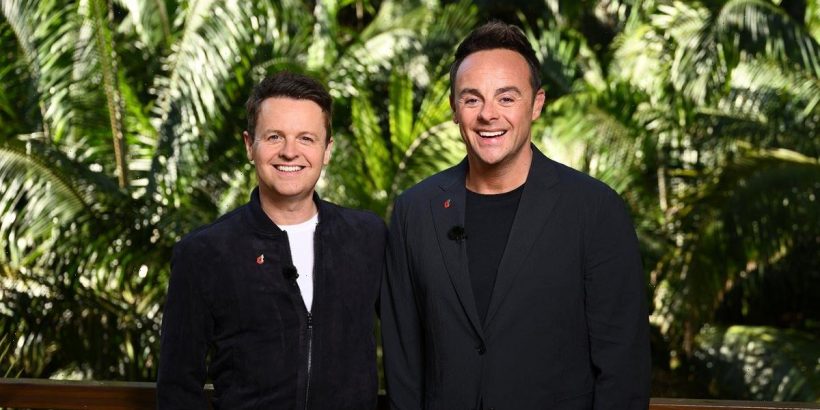 I'm A Celebrity… Get Me Out Of Here! got off to a slightly different start this year as Ant and Dec ditched their traditional end of show walk into camp.

The ITV reality series returned on Sunday night and is back in the Aussie jungle after two years in Gwrych Castle in Wales, which is where it relocated amid the coronavirus pandemic.

Ant and Dec often close the nightly instalment from Down Under by wandering into the jungle camp, where they share who is doing the next gruelling Bushtucker Trial.

However, this time the unlucky campers had already been selected, so the presenters didn't need to pop in.

When the new crop of contestants started on the show, Boy George, Scarlette Douglas, Chris Moyles and Olivia Attwood – who has since exited the series for medical reasons – were named as jungle VIPs.

And they were told they would be taking on the first challenge.

So as the episode ended Dec told viewers: "So, we already know the VIPs are doing tomorrow's trial, which means Ant and I don't need to go down into camp tonight."

Love Island star Olivia has now left the programme and is thought to have jetted back home to the UK.

She had to leave after medics decided it wasn't safe for her to return after she left camp for some checks.

A show spokesperson said: "As a precautionary measure Olivia needed to leave the jungle to undergo some medical checks.

"Unfortunately, the medical team has advised it is not safe for Olivia to return to camp as there needs to be further investigation."

"She has been absolutely brilliant and she'll be very much missed on the show," they added.