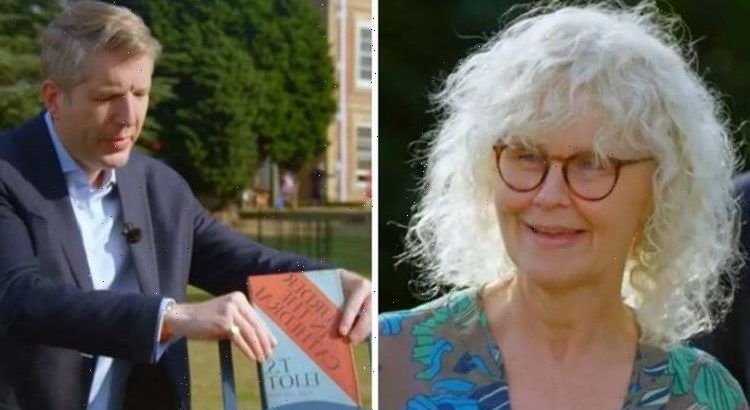 Expert in books and manuscripts Matthew Haley analysed the book Murder in the Cathedral by poet and playwright T.S Eliot, which had been brought to Antiques Roadshow by a guest, which had belonged to her grandfather. The item was signed by Eliot himself, and the BBC expert was able to relay the good news that the book was worth a hefty sum.

“It was my grandfather’s,” the guest explained. She added: “He found it in a bookshop in London, I presume.

“And then [it was] inherited by my father and we found it when we were clearing his house.”

Matthew said: “It’s by T.S Eliot who was born in America in the 1880s and moved to the UK during the First World War.

“He was sort of struggling to make a career as an artist, as a poet, as a teacher, as an academic, and he ended up working for a bank. 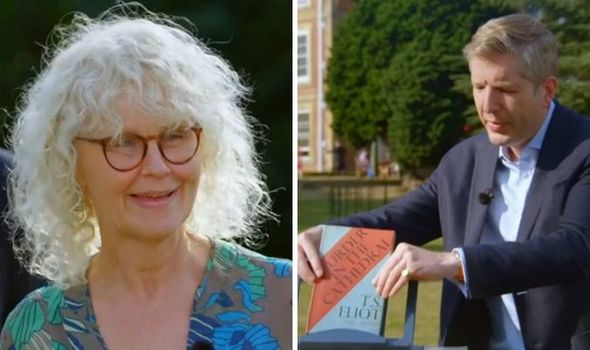 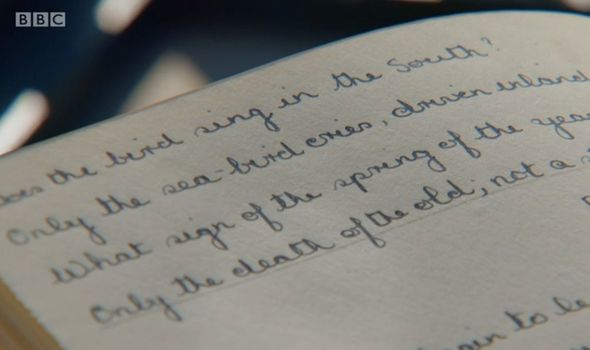 “And while he was doing that he ended up with sufficient financial security to start publishing his poetry and he published his first book in 1917.”

He explained that Murder in the Cathedral had been published in 1935.

“But this is a particularly special copy,” he added. “It has an absolutely wonderful inscription by Eliot, [which says] ‘To Miss Everal Knight, from T.S Eliot, June 15 – 22, 1935’.

“What do you know about this?” The owner replied: “The little I do know – I think those are the dates of the first production in Canterbury Cathedral.” 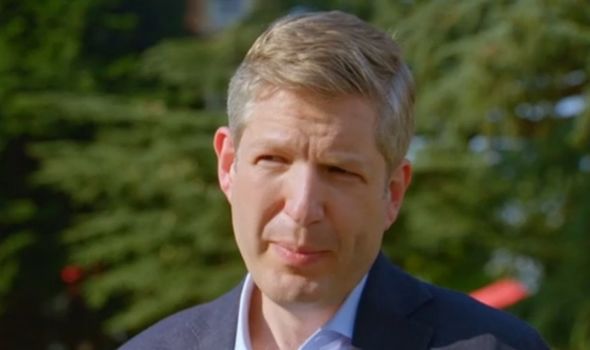 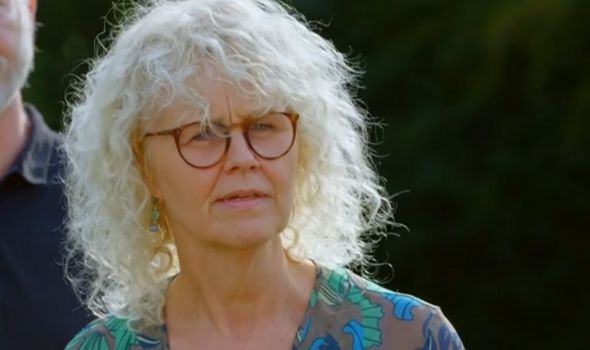 But she admitted she had no knowledge of Everal Knight and who she had been.

Matthew continued: “Well, it’s interesting because it’s in different handwriting, which I think is probably Everal Kight’s, there are a couple of inscriptions in here.

“There are a couple of points where she talks about cutting the text – she says ‘cut first time at Canterbury’ and then later on at the beginning of the second part of the play, she writes ‘does the birds sign in the south? Only the seabird cries’.

“And this is actually T.S Eliot’s text – it’s the chorus’ opening to the second part of the play.

“So I think she was probably a chorus member.” He asked the book’s owner: “So what do you think it might be worth?”

“I couldn’t hazard a guess,” the guest laughed. “I wouldn’t know where to start.”

“It’s inscribed to somebody we might be able to identify and crucially it’s inscribed and dated on the premiere of this play.

“And it’s in this amazing dust jacket which is in really good condition, just a little nick here on the cover.

The owner of the item was stunned and exclaimed: “Wow! That’s amazing.”

“Thank you for bringing it in,” Matthew said, as the guest looked delighted.

The Antiques Roadshow airs on Sundays at 7pm on BBC One.