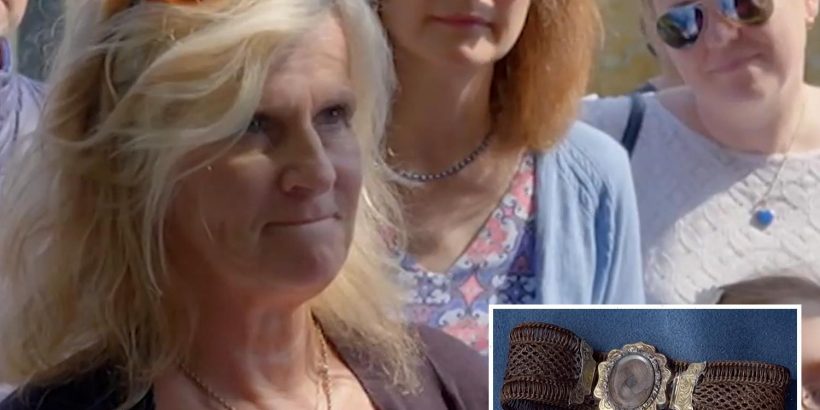 ANTIQUES Roadshow viewers were left disgusted by a woman's 'haunted' jewellery collection made of human hair.

Sunday's episode fit perfectly with Halloween night as it featured some spooky items, including a mourning ring, brooch and bracelet brought in by one female guest. 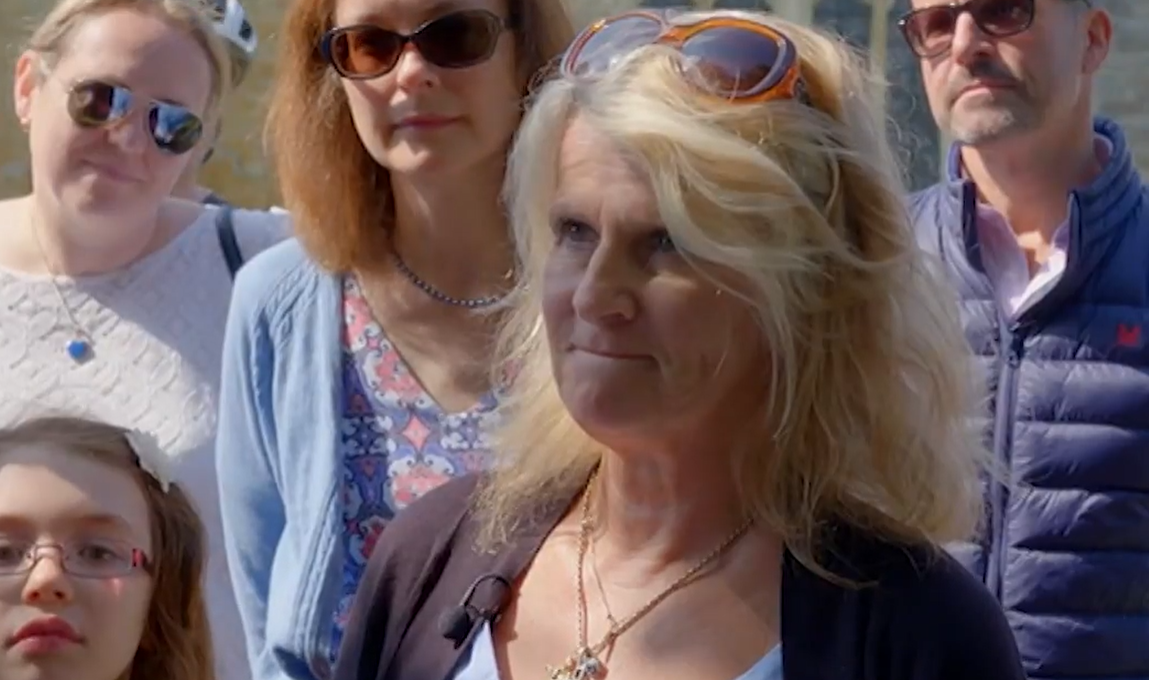 She explained to the expert: "I saw a ring on the internet, which I didn't know what it was, but I bought it anyway for £5.99 I got it home and I found out that it was a mourning ring."

Such rings were worn in memory of someone who had died, and the expert added that the eye brooch and said that could also have been worn in honour of a late loved one.

He said: "It's possible that this is the look of somebody beyond the grave but I rather suspect that this could be a love jewel and then the other thing is that it's surrounded by pearls which do come into mourning jewellery, but in fact, they're more often associated with love jewellery because they're born of the shell like Venus herself.

"If it is a love jewel, then mourning jewels of love beyond the grave were from a time when photography was almost non-existent.

"So there was a sort of terror of not remembering people because even remembering their faces, so the next way of doing it is to actually take part of them, which is to take the hair."

He then turned his attention to the bracelet, with the camera zooming in to reveal a lock of a person's hair in the centre.

The lady added: "That's how I actually started to collect because the hair survives death. It doesn't rot, though. So it's quite an intricate task to actually get that plaited like that."

He replied: "And frankly it's quite macabre, isn't it? It doesn't really sit in with modern times, and nobody necessarily wants to touch the hair of the dead but that's exactly what we're doing."

Antiques Roadshow viewers were freaked out by the eerie pieces of jewellery, with one writing on Twitter: "Hair from the dead, no thanks. #AntiquesRoadshow". 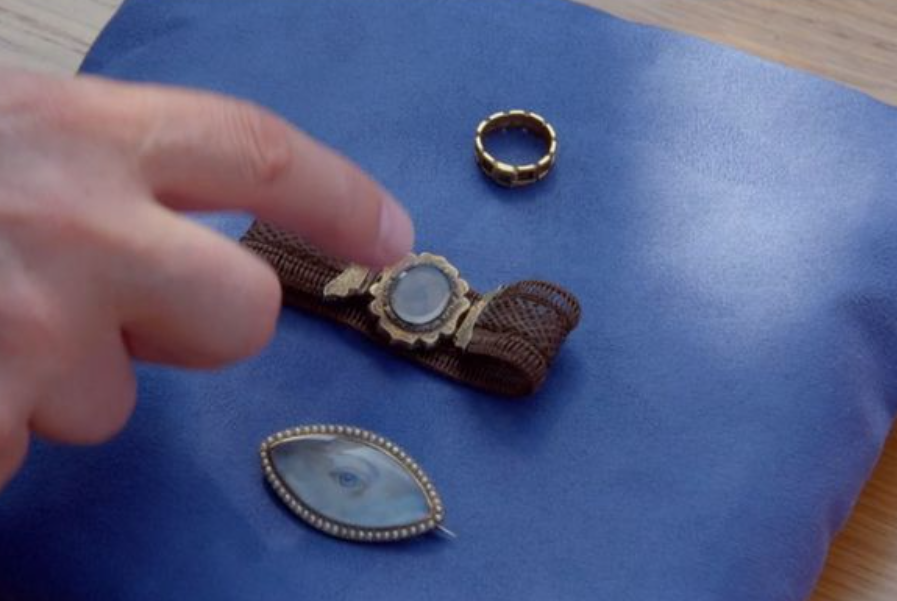 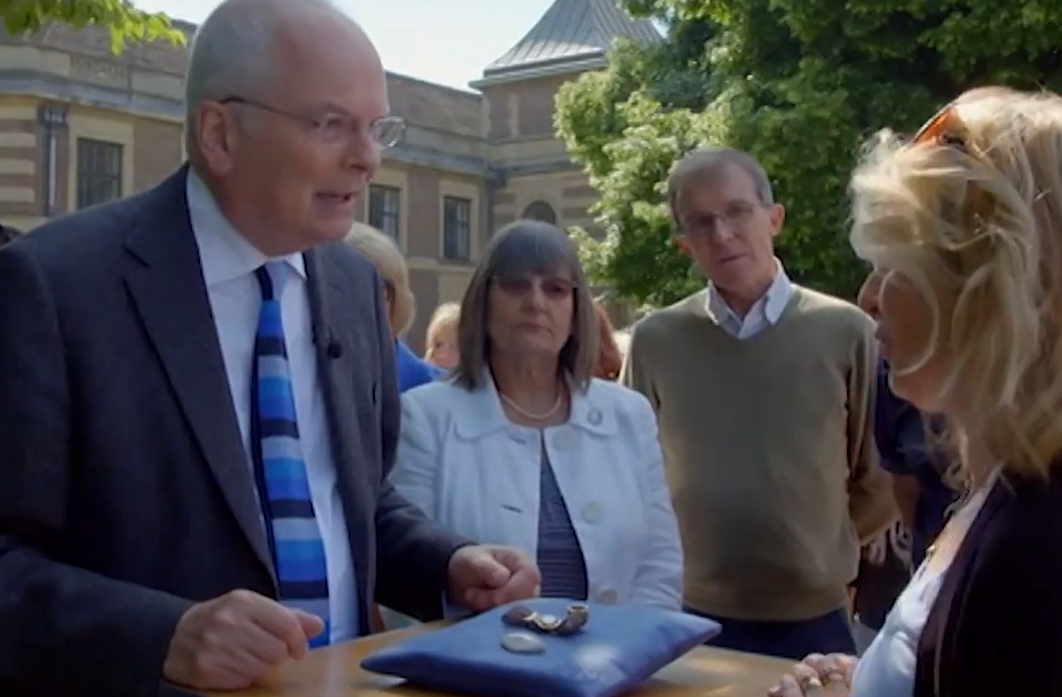